French side seeks to name Japanese automaker's next chairman 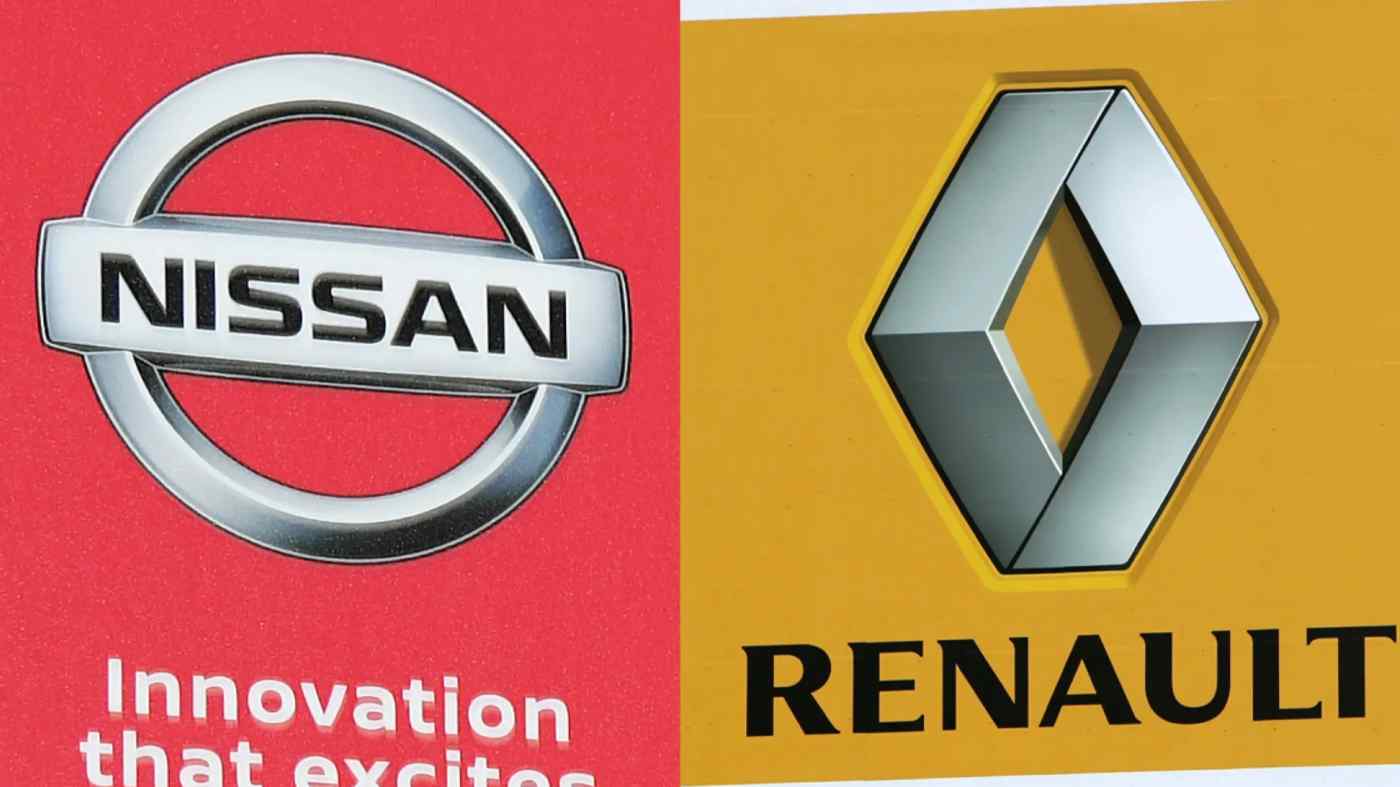 PARIS -- The French government informed Tokyo this week that it will seek to integrate Renault and Nissan Motor, most likely under the umbrella of a single holding company, Nikkei has learned.

A delegation including Martin Vial, a Renault director designated by the French government, visited Japan to relay Paris' intentions to Japanese officials. The delegation also said Renault wants to name Nissan's next chairman, a post that has remained vacant since the ouster of arrested alliance chief Carlos Ghosn. The original alliance agreement gives the French automaker the right to choose top Nissan leaders.