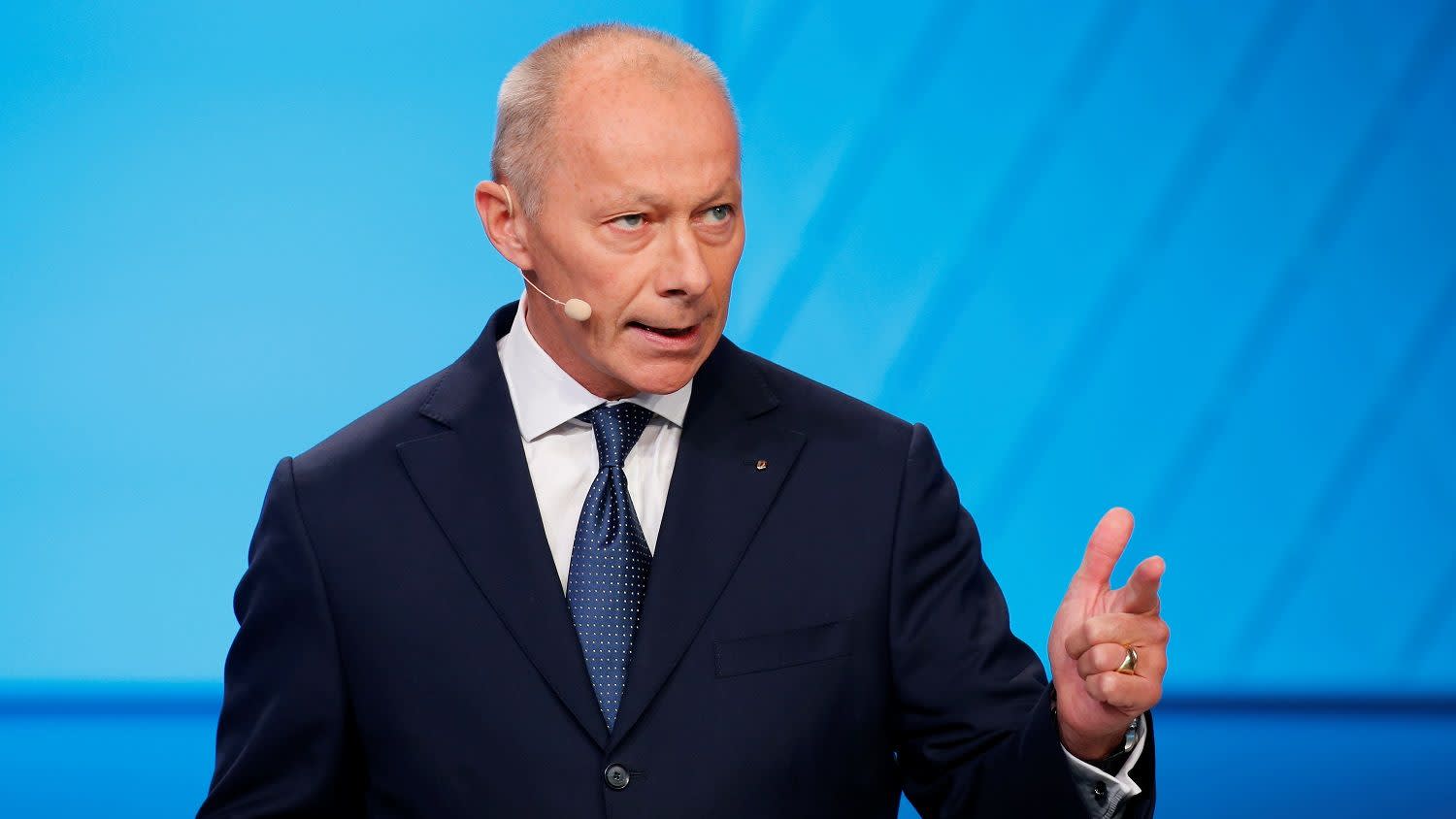 PARIS -- Renault's board of directors decided on Tuesday to appoint Chief Operating Officer Thierry Bollore as the French automaker's acting head in the absence of arrested Chairman and CEO Carlos Ghosn.

In a statement released after the evening meeting, the French automaker said it had asked Nissan "to provide all information in its possession arising from the internal investigations related to Mr. Ghosn," signaling its worry that the scandal will reach its doorstep.

Noting that it is unable to comment on the Ghosn scandal "at this stage," the board said that Ghosn will remain chairman and CEO.

Bollore will "lead the management team" as deputy CEO, taking on the same powers as Ghosn, the board said. The longtime Renault chief named Bollore his second-in-command in February.

Ghosn, who also serves as chairman at partners Nissan Motor and Mitsubishi Motors, was arrested in Japan on Monday for allegedly underreporting his compensation at Nissan for several years. When he might return to France remains unclear.

Renault's board said it will meet regularly in Ghosn's absence to "protect the interests of Renault and the sustainability of the alliance" with Nissan and Mitsubishi Motors. Philippe Lagayette, the automaker's lead independent director, is serving as interim chairman.

The board chose not to remove Ghosn after the French government -- Renault's largest shareholder with a 15.01% stake -- argued that it would be inappropriate to do so without seeing the evidence against him. Paris is probably inclined to tread lightly around overseas judicial proceedings.

Renault will reconsider Ghosn's future at the company as new developments emerge.

Alliance partners Nissan and Mitsubishi have both announced that they will remove Ghosn as their chairman.

The Renault chief could face trouble outside Japan. Nissan informed Lagayette on Monday that it has evidence of misconduct at Renault-Nissan, the Dutch joint venture that manages the alliance, the Wall Street Journal reported on Tuesday, citing a source familiar with the matter. The venture, which is funded by both Nissan and Renault, oversees long-term strategy and tasks such as joint purchasing. Ghosn serves as CEO there as well.

Renault has not had a change in leadership since Ghosn became CEO in 2005. Since then, the executive has pushed for the development of common chassis and engines with Nissan. He brought Mitsubishi Motors into the alliance in 2016, and the three automakers combined ranked second in the world in car sales last year.

Ghosn was also instrumental in introducing the Zoe electric car to the European market, as well as in charting Renault's expansion in emerging countries like China and Russia.

Bollore, who was slated to take over the top post by 2022, has only been at Renault since 2012 and was not there for many of these changes. The earlier-than-expected handover could prove a key test both for Bollore and for the automaker.