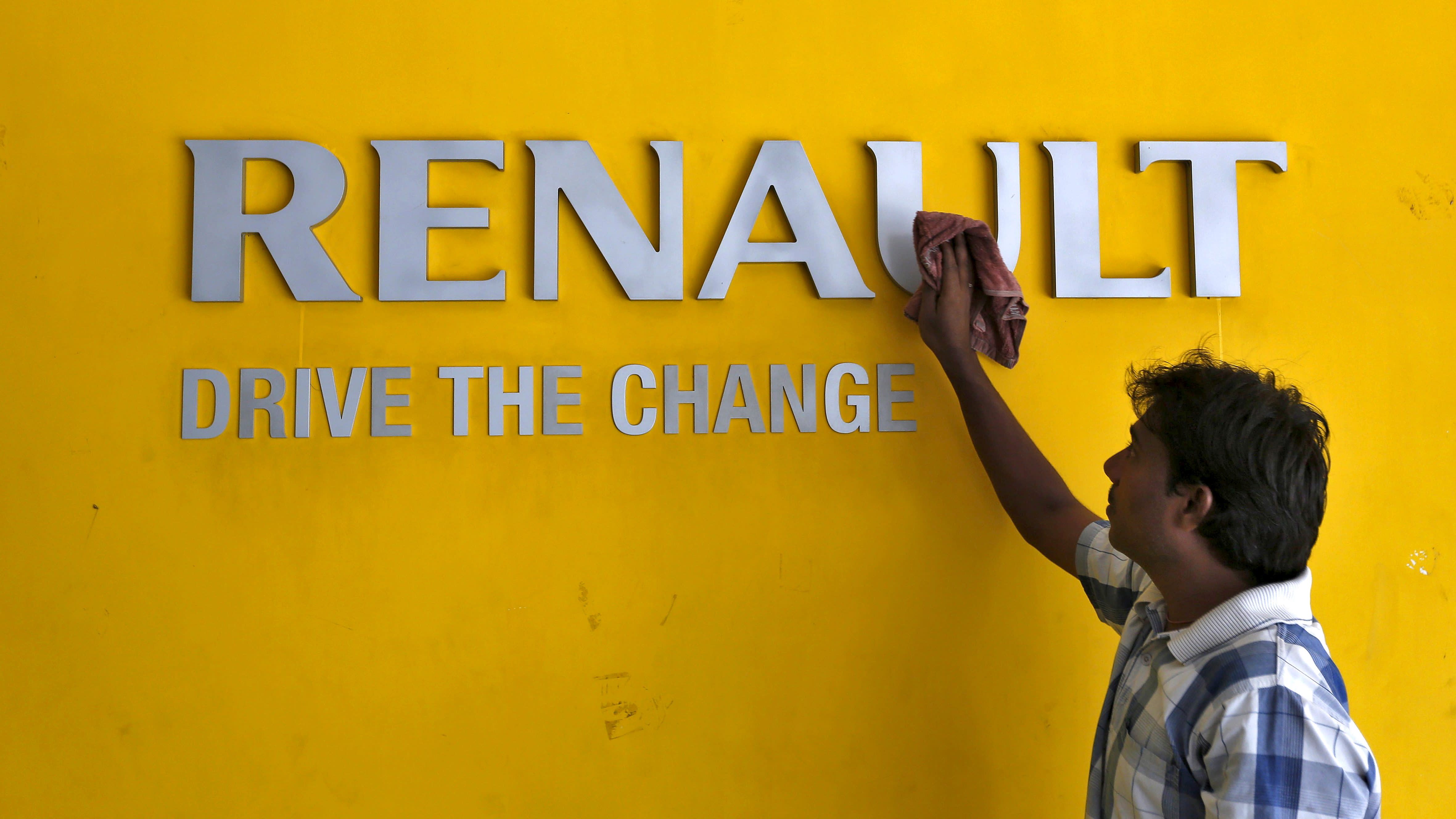 The French automaker's board declined to remove Carlos Ghosn as CEO but said the company is still reviewing information from a Nissan investigation into his alleged misconduct.   © Reuters
TOGO SHIRAISHI, Nikkei staff writerDecember 14, 2018 00:47 JSTUpdated on December 14, 2018 07:00 JST | Europe
CopyCopied

PARIS -- Renault's board decided on Thursday not to remove Carlos Ghosn as chairman or CEO at this time, citing a lack of evidence of misconduct at the French automaker.

The company said after the meeting that it launched an internal review on Nov. 23 of his compensation for the period from 2015 to 2018. Ghosn was arrested in Japan that month on suspicion of underreporting compensation as chairman of Renault partner Nissan Motor.

The preliminary conclusion is that Ghosn's compensation and the conditions under which it was approved "were in compliance with applicable law" and the recommendations of the French corporate governance code for listed companies, the statement said.

The board has accordingly "decided to maintain the current governance measures" established on Nov. 20, it said.

These measures are Renault's decision to keep Ghosn in his posts while appointing Chief Operating Officer Thierry Bollore as interim chief in his absence.

No mention was made of whether Renault intends to review Ghosn's pre-2015 compensation. Ghosn has been the automaker's CEO since 2005.

Renault confirmed that it is working with Nissan lawyers to review information on the internal investigation at the Japanese company that led to Ghosn's arrest. The board requested that Renault's lawyers "promptly" update it on the situation, according to the statement.

Eyes had been on how Renault would deal with Ghosn after Nissan and fellow alliance member Mitsubishi Motors each removed him as chairman last month.

The French government, Renault's top shareholder, has consistently opposed firing Ghosn as CEO. Economy and Finance Minister Bruno Le Maire cited the presumption of innocence in a news conference last month and said the government had not seen evidence of impropriety on the executive's part. Paris urged Nissan to quickly send Renault the results of its internal investigation.

The bar for removing Ghosn was apparently cleared when the Japanese automaker recently provided Renault with the information, and there were expectations in the French auto sector that directors would reach a decision at Thursday's meeting.