Renault plans sweeteners to win over Nissan on merger

Proposal includes headquarters outside Europe and equal board members 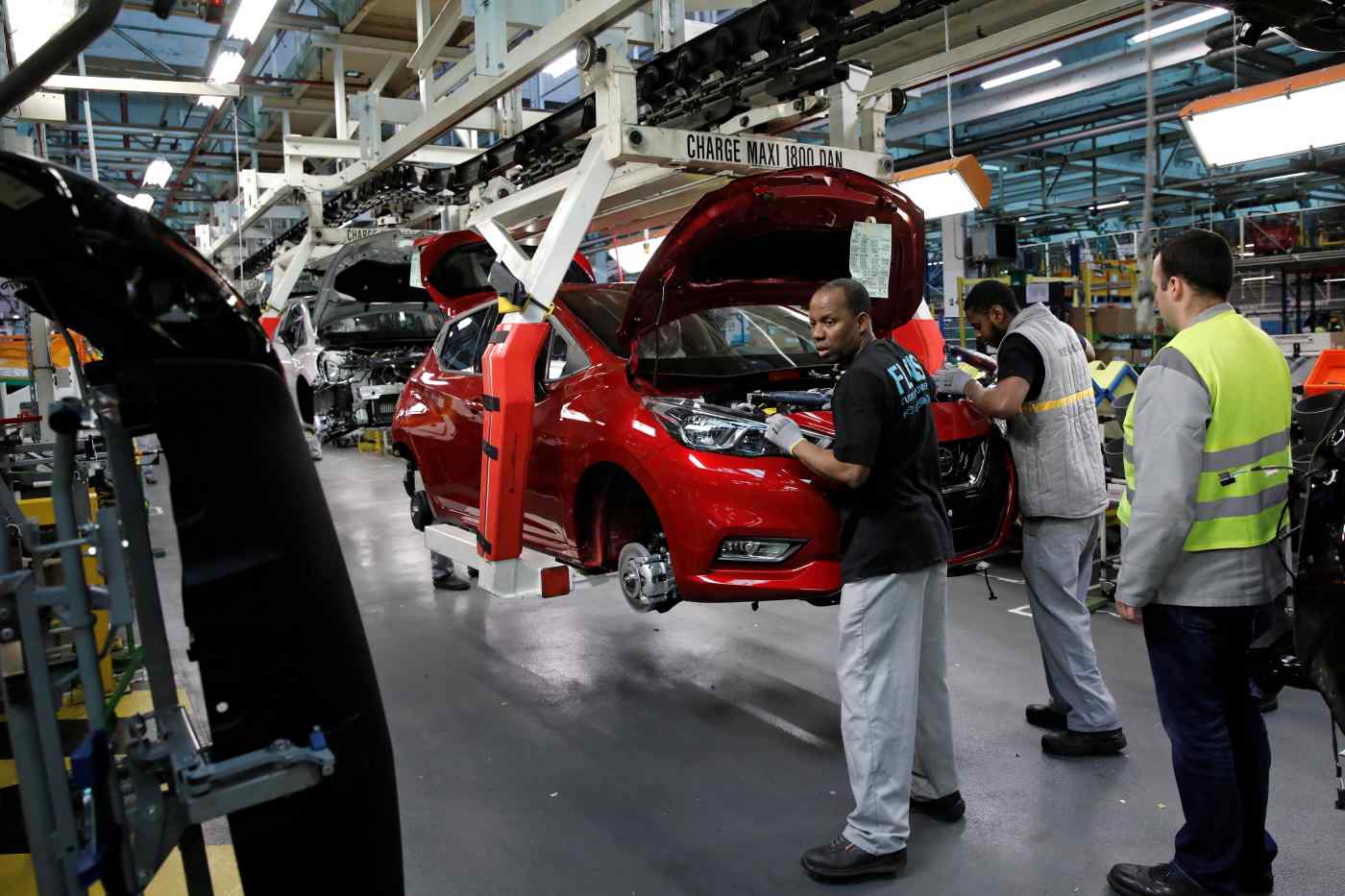 TOKYO -- France's Renault is set to propose a merger with Nissan Motor under a holding company that would give both automakers equal board representation, Nikkei learned Friday, an offer designed to persuade the Japanese partner skeptical of the plan.

The holding company's headquarters would be set up in a country other than France or Japan, with both automakers entitled to name equal numbers of executives. Renault will formally present the proposal to the Japanese automaker soon, kicking off negotiations to decide the future of the alliance that ranks as the world's No. 2 automaker.