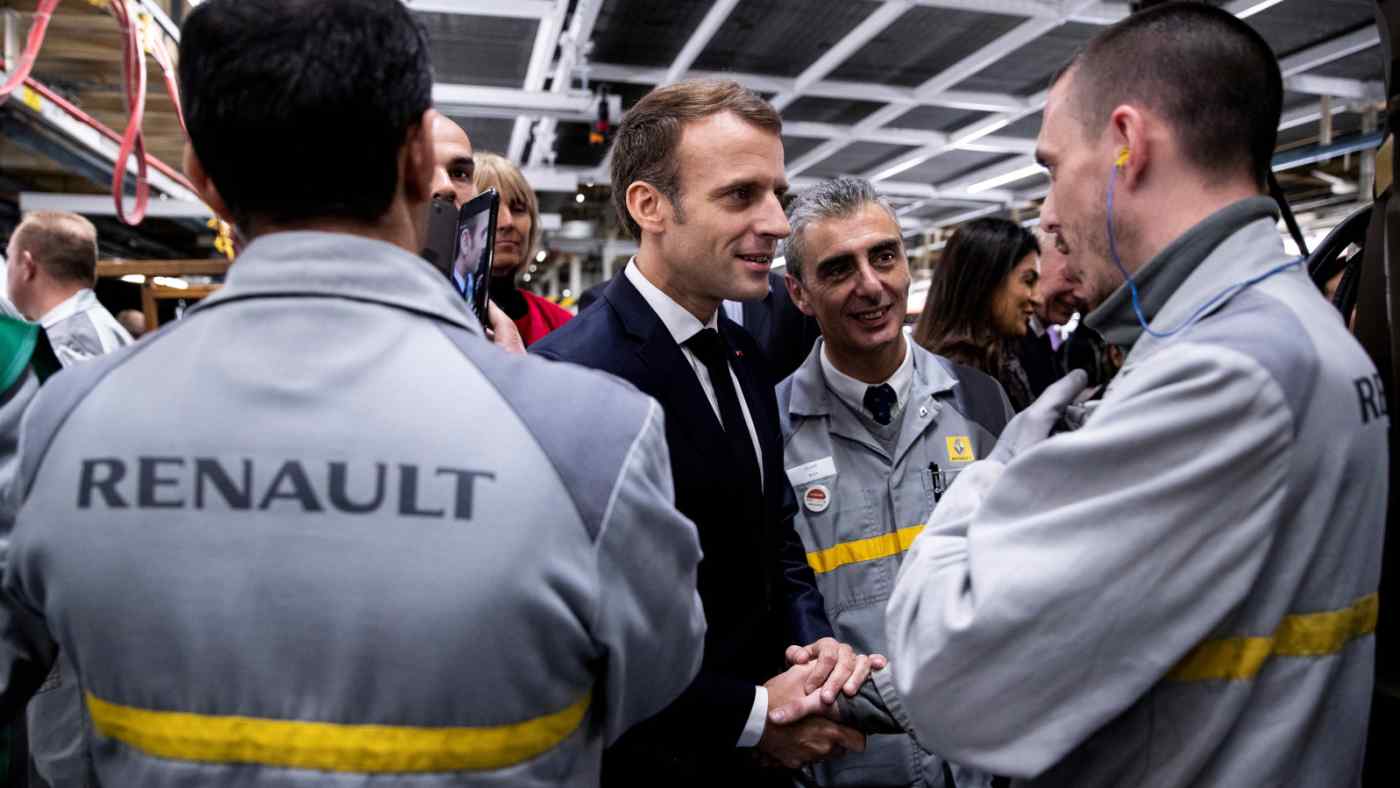 TOKYO -- Renault has the right to choose Nissan Motor's top executives, based on a document that was signed between the parties after the French automaker rescued its Japanese partner nearly two decades ago, Nikkei has learned.

Renault is expected to push to name top executives under the terms of their alliance following last week's arrest of former Chairman Carlos Ghosn, adding another complication to the Japanese automaker's quest for more balance in their relationship.