Renault set to replace Ghosn as detention drags on

French automaker's board to announce new leadership within days 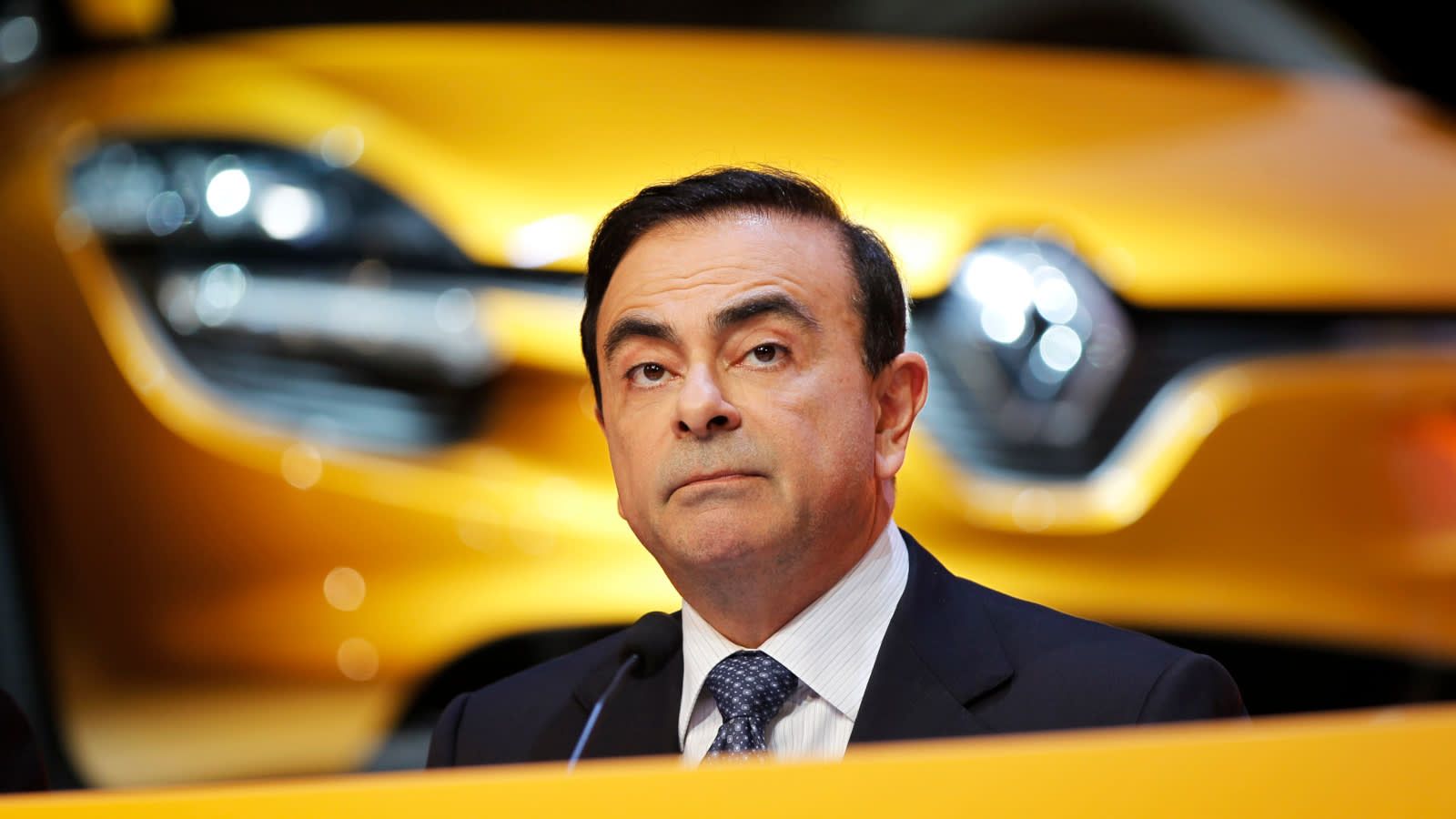 Renault had kept Ghosn at its helm even after his arrest in November, unlike alliance partners Nissan and Mitsubishi.   © Reuters
TOGO SHIRAISHI, Nikkei staff writerJanuary 16, 2019 07:55 JST | Europe
CopyCopied

PARIS -- Renault is expected to announce its new leadership as early as Sunday, potentially dismissing Chairman and CEO Carlos Ghosn, who remains detained in Japan.

Deputy CEO Thierry Bollore, who is temporarily leading the automaker in Ghosn's absence, could be promoted to chief executive, while Michelin CEO Jean-Dominique Senard may be tapped as chairman, French newspaper Le Figaro reported Tuesday.

Renault had kept Ghosn at its helm even after his arrest in November, unlike alliance partners Nissan Motor and Mitsubishi Motors, citing the presumption of innocence. But the automaker and the French government, its top shareholder, decided it needed a new leadership team after a Tokyo court denied bail to Ghosn.

Concerned that its pick could drive a further wedge into the three-way alliance, Renault has reportedly sent Director Martin Vial and other executives to Japan to prepare Nissan and the Japanese government for the announcement.

Ghosn's trial probably will not start for at least six months, according to his lawyers. He may remain in custody until then.