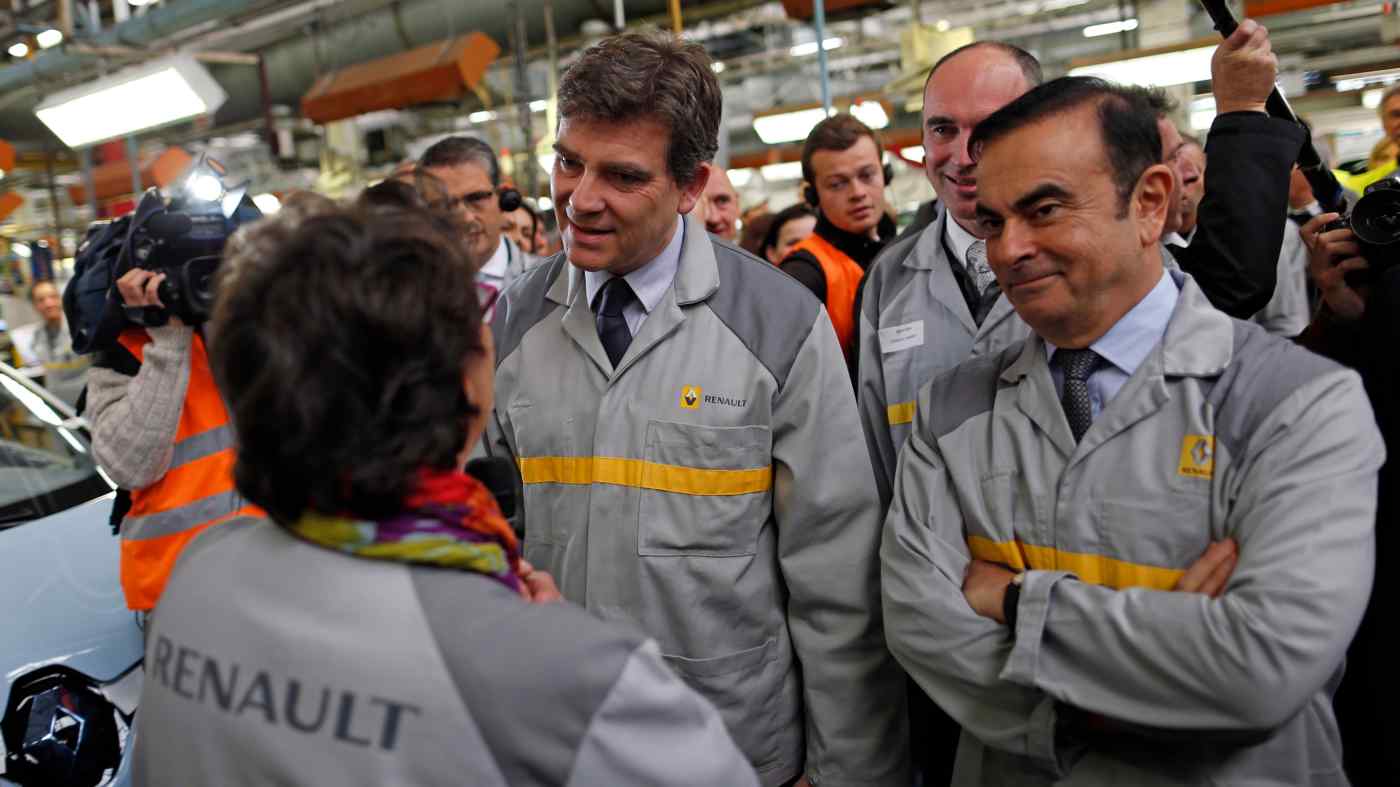 PARIS -- Renault plans to seek compensation from Carlos Ghosn, the fugitive former chairman and chief executive officer, over his alleged misappropriation of funds, the French automaker announced on Monday.

It is the first time for the company to express an intention to pursue compensation from Ghosn, who was arrested in Japan in November 2018.

Ghosn at the end of last year made a dramatic escape from Japan and has found haven in Lebanon. But he is facing increasingly hostile situations in Japan and France. Nissan Motor has filed a lawsuit seeking 10 billion yen ($90 million) in compensation.

French prosecutors began a preliminary investigation into Ghosn before handing it over to a court on Wednesday. Renault has filed a civil claim for damages and said it might also file a separate lawsuit seeking compensation.

Renault and Ghosn are also at odds over the former executive's retirement benefits.

Previously, Renault did not show it was fully committed to pursuing compensation in the misappropriation scandal, only reporting its suspicions to French prosecutors.