Distributor received millions in suspect dealer incentives, according to automaker 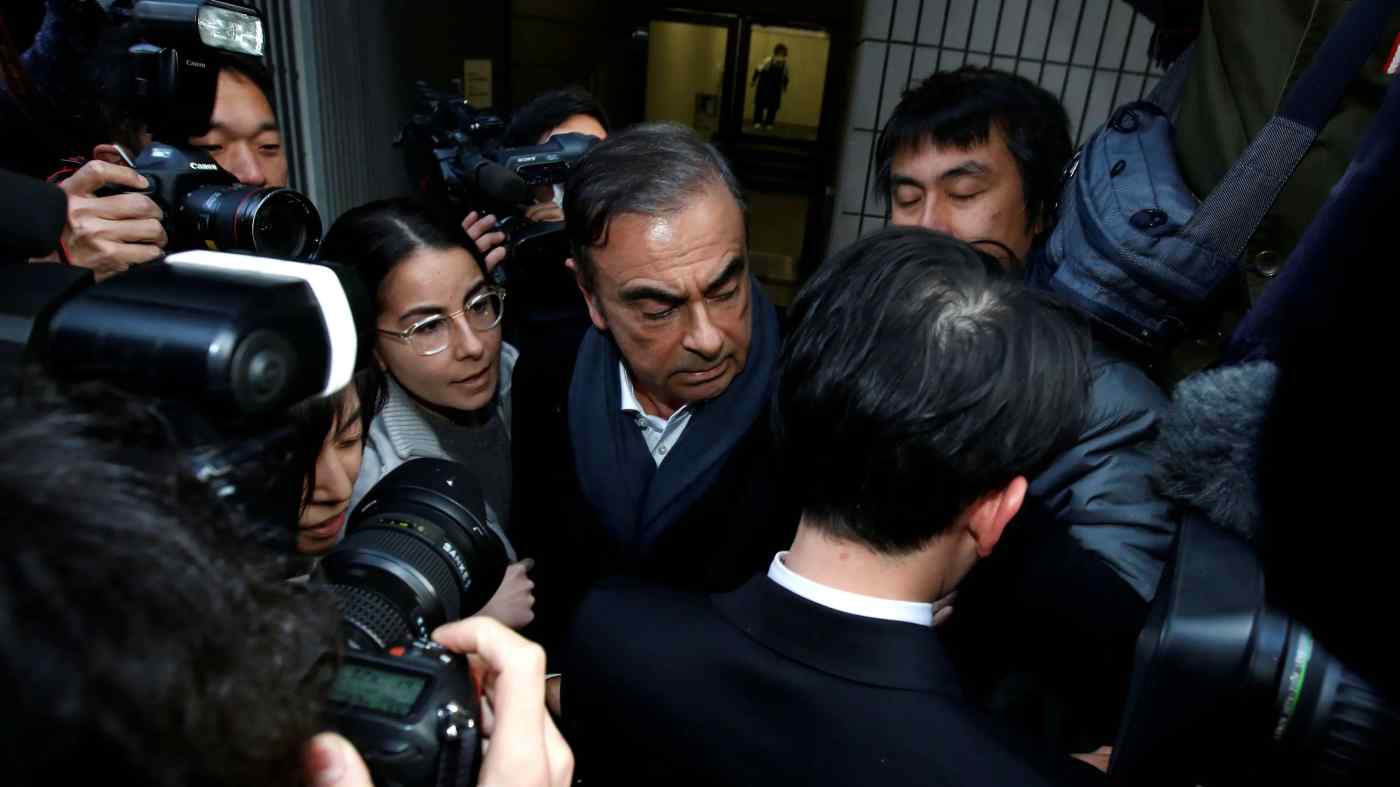 PARIS -- Renault has notified French prosecutors about millions of euros in suspicious payments to a distributor in Oman under then-CEO Carlos Ghosn, Le Figaro and other news outlets report.

Much of the money was subsequently channeled to a Lebanese company controlled by Ghosn associates, according to Reuters.

An internal probe found that Renault had made payments labeled dealer incentives to the Omani distributor, starting around 2011, but that the money did not come from marketing and sales expenses. The French automaker apparently sees this as a possible paperwork issue.

A spokesperson for Renault said it could not comment.

This marks the company's second time alerting prosecutors about suspicious activities under Ghosn after deciding in February to bring a questionable deal between him and the Chateau de Versailles to their attention.

Nissan Motor also paid about 3.5 billion yen ($31.6 million at current rates) to the Omani distributor since 2009 through a United Arab Emirates unit, according to Japanese investigators. The funds are said to have been drawn from Ghosn's discretionary CEO reserve at Nissan.