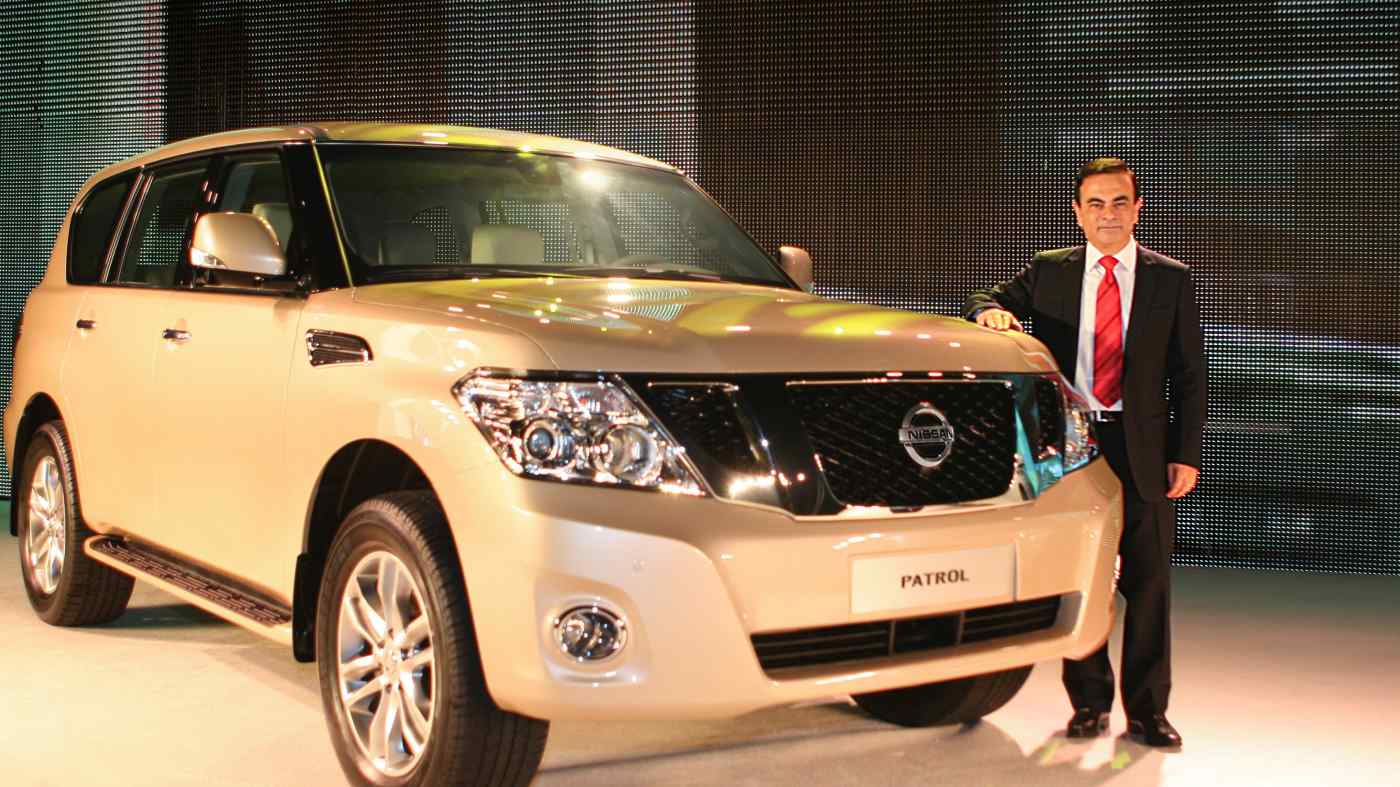 TOKYO -- The Saudi businessman who allegedly helped then-Nissan Motor Chairman Carlos Ghosn cover personal losses nearly a decade ago was Khaled Al Juffali, who sits on the board of the Saudi Arabian Monetary Authority, Nikkei has learned.

Al Juffali, a member of a Saudi conglomerate's founding family, chaired a joint venture established by Nissan to assist in Middle Eastern sales.

Between 2009 and 2012, a total of $14.7 million is known to have been sent to a bank account of the company run by Al Juffali. Tokyo prosecutors suspect it to have been a gratuity for him personally guaranteeing credit while Ghosn transferred assets to cover the losses.

According to Ghosn's lawyer, the ex-chairman denies that this was thank-you money, insisting that "it was payment for work done on behalf of Nissan."

Al Juffali belongs to the wealthy family behind the Juffali group and is vice chairman of E.A. Juffali & Bros., sources say.

In October 2008, Al Juffali's company and the automaker established a joint venture named Nissan Gulf in the United Arab Emirates and Al Juffali assumed the role of chairman. A news release at the time said Nissan Gulf's responsibility was to "enhance Nissan's marketing and sales strategy, dealer development and front line management in Saudi Arabia, Abu Dhabi, Kuwait and Bahrain."

Ghosn's lawyer said Ghosn and Al Juffali are friends from years back. Nissan has paid Al Juffali around 1.6 billion yen (about $14 million at current rates) as compensation for lobbying activity targeting the Saudi government and royal family, Ghosn is apparently explaining.

Japan's Shinsei Bank is said to have pressed Ghosn for additional collateral after he incurred paper losses on currency swaps following the eruption of the global financial crisis. Al Juffali extended 3 billion yen in credit guarantees that resolved Ghosn's troubles with the bank, prosecutors believe.

Al Juffali did not respond to an email inquiry by Nikkei.