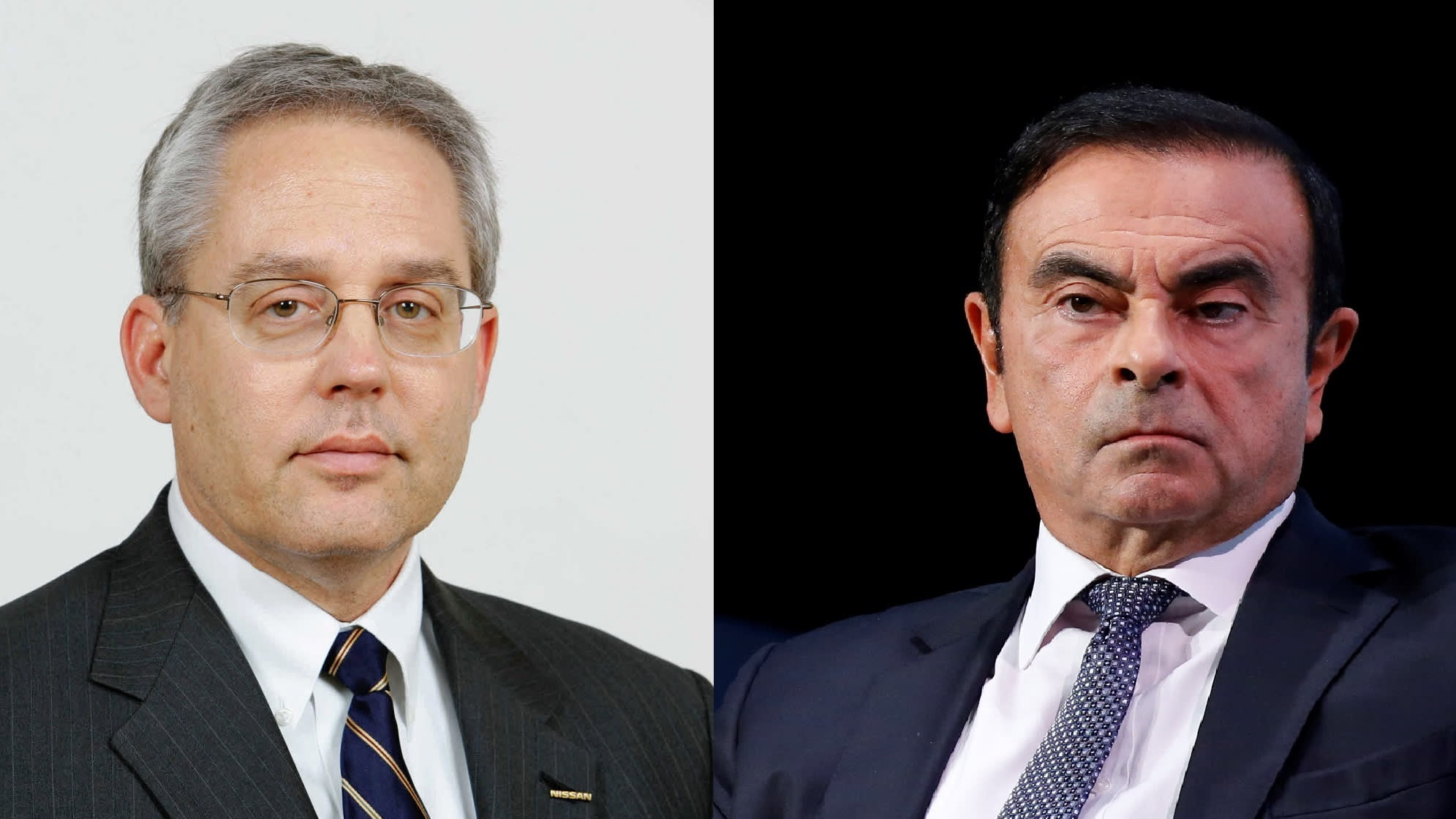 TOKYO -- Carlos Ghosn likely knew that he was misusing Nissan Motor company funds and took steps to distance himself from the Dutch unit used to provide him with luxury homes, Nikkei learned Friday.

Among the allegations is that Ghosn was provided free of charge with luxury homes purchased by the automaker.

Kelly appears to have orchestrated the misuse of company funds on the chairman's behalf, according to sources familiar with the matter. When Nissan established the Dutch subsidiary around 2010 for investments in startups, Kelly gave instructions that the business should be excluded from group earnings.

Ghosn initially sat on the board of the Dutch business. But when the process of buying the homes picked up steam, Kelly instructed executives to remove Ghosn from the board -- a step now seen as an attempt to distance the chairman from the Dutch unit. Close aides to Ghosn, including a  senior vice president, carried out the transactions under Kelly's instructions, the sources said.

Nissan spent 6 billion yen ($53.1 million at current rates) to set up the Dutch business, with a portion used to buy and renovate luxury homes for Ghosn via paper companies in a tax haven. One was a condominium in Rio de Janeiro, and another was a house in Beirut.

It appears that most communications involving the deals were oral to avoid leaving a paper trail. But certain subordinates who helped execute the suspected transactions have agreed to cooperate with the prosecution and will likely provide such evidence as email linked to Ghosn and Kelly.