Shut out of Nissan board, Ghosn eyes court of public opinion

Both ex-chairman and automaker plan news conferences this week TOKYO -- After a court Monday barred Carlos Ghosn from attending a Nissan Motor board meeting, the ousted chairman and his legal team are planning a news conference and pursuing other avenues to make his case and fight back against the automaker.

While the conditions of Ghosn's release on bail last week allow him to participate in board meetings with court permission, the Tokyo District Court denied his request based on Nissan's concerns that his presence could affect the discussion.

The court apparently concluded that if Ghosn attended Tuesday's meeting, it could put pressure on Nissan executives and others involved in the case and influence testimony once he goes to trial on charges of breach of trust and filing false financial statements.

This was not Ghosn's intention, Junichiro Hironaka, a lawyer for the former Nissan chief, said Monday. "It's a director's duty to attend board meetings," he said.

The court has rejected an appeal by Ghosn's team. This leaves the former chairman with no way to participate in a meeting whose agenda includes discussion of changing the lineup of directors, such as plans to remove him from the board entirely and select Renault Chairman Jean-Dominique Senard at a shareholders meeting next month.

"It's a shame that he's not able to attend," Hironaka said.

That the ex-chairman sought to participate despite knowing that the court was likely to block him from doing so serves to remind Nissan of his presence and fire a shot across the automaker's bow. 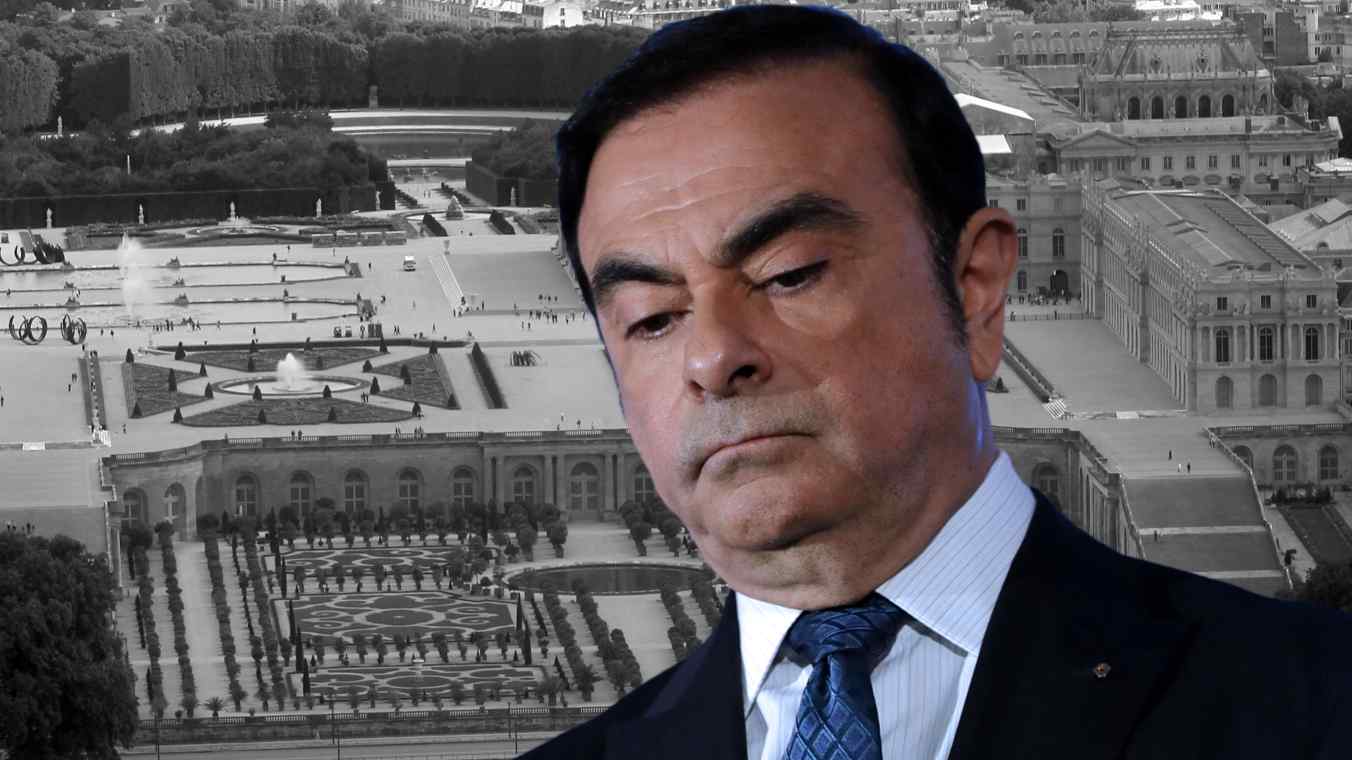 Ghosn's likely next step is to hold a news conference to publicly assert his innocence. In a January interview with Nikkei from jail, he criticized the internal Nissan investigation that led to his arrest as "plot and treason."

While his client is eager for a news conference, Hironaka struck a more cautious note, saying "it wouldn't be good for him to do it before he's regained his strength." Ghosn could speak to reporters as early as this week once his legal team works out the timing.

But the news conference may steer clear of in-depth discussion of the case. Ghosn's lawyers want to avoid comments that could be seen as contradicting the available evidence and be used against him at trial.

Meanwhile, Nissan and alliance partners Renault and Mitsubishi Motors will hold a joint news conference Tuesday on plans to create a new decision-making body to avoid the concentration of power that contributed to the Ghosn scandal. Nissan President and CEO Hiroto Saikawa, Mitsubishi Motors Chairman Osamu Masuko, and Renault's Senard and CEO Thierry Bollore will participate.

Renault confirmed Monday that it is in talks to establish a new alliance body "in order to enhance and ensure further collaboration." It also stated that this will not affect its cross-shareholdings with Nissan or the agreement setting the terms of their partnership, indicating that this is not meant to pave the way for an integration that the Japanese automaker has long resisted.

Nissan is continuing its investigation into Ghosn's alleged misconduct, in part to ensure it can properly rebut criticism of its current leadership by the former chairman when the time comes. It plans to file a civil lawsuit against Ghosn and is considering seeking damages.