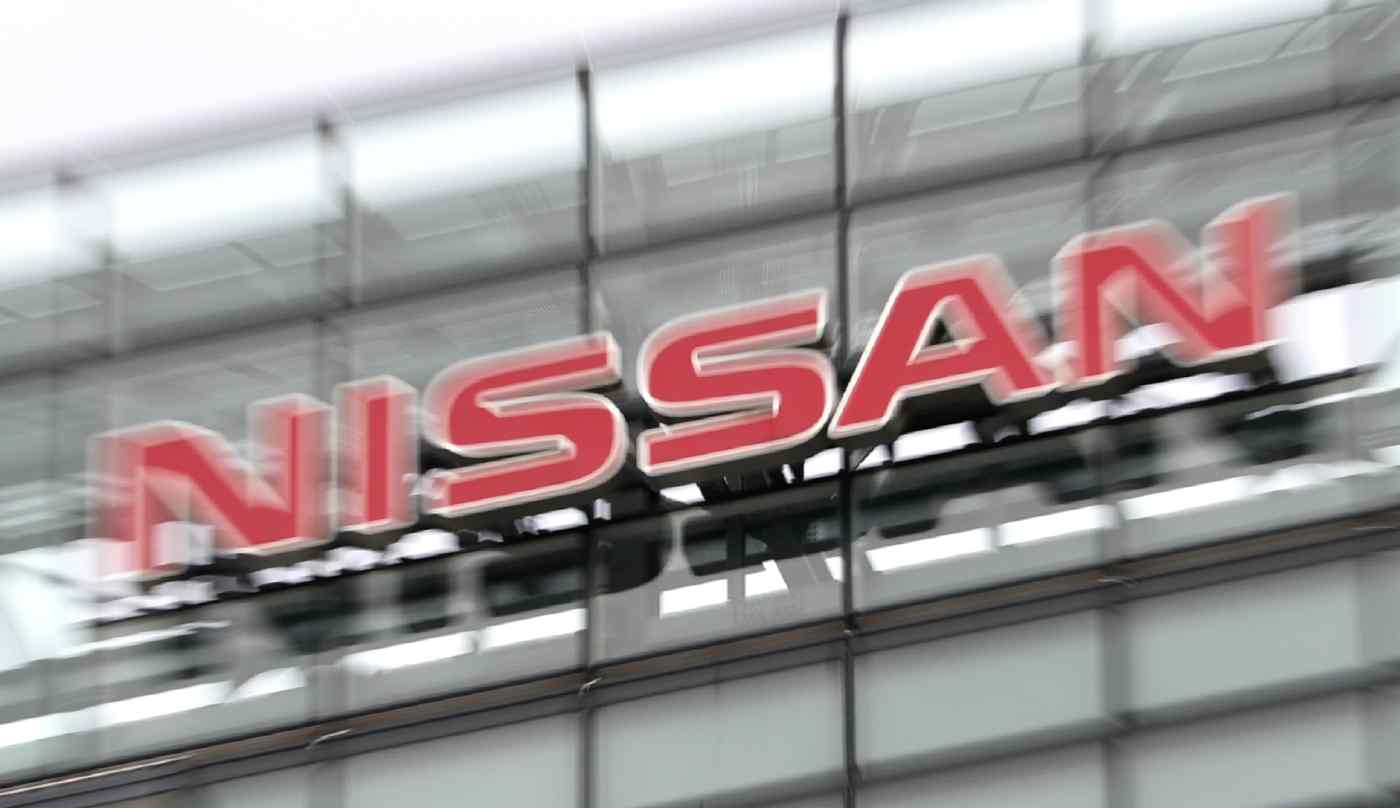 Multiple members of the Nissan board were aware of Ghosn's underreporting, and they may become the subject of shareholder lawsuits.
KOJI TANAKA and YOSUKE KURABE, Nikkei staff writersDecember 13, 2018 05:12 JST | Japan
CopyCopied

Prosecutors on Monday indicted Ghosn and the automaker in violation of the Financial Instruments and Exchange Act for underreporting the ex-chairman's pay in its annual reports. The law has a "dual liability provision" that enables prosecutors to level criminal charges against the company as well individuals.

Now that the company has been indicted, the board members who run it will be under scrutiny for their oversight responsibilities. While they are not subject to criminal charges, they are not off the hook.

The Tokyo District Public Prosecutors Office decided that the company, which issued the annual reports, must be held accountable for failing to correct Ghosn's underreported income. Both then-Representative Director Greg Kelly and President and CEO Hiroto Saikawa signed off on the documents in question, indicating several Nissan board members were aware of Ghosn's underreporting.

The indictment of a corporation has precedents. Precision machinery maker Olympus and now defunct internet service provider Livedoor, both accused of inflating income, were indicted in 2012 and 2006, respectively.

Still, the hurdles are high for bringing criminal charges since the culprits must have acted knowingly for the charges to stand. Simply failing to catch irregularities or not paying sufficient attention does not provide enough grounds for criminal prosecution. Saikawa apparently escaped indictment as he did not personally benefit from the falsified reports.

But civil cases are a different matter. Under Japan's corporate law, directors are expected to carry out their duties in line with the expectations that come with their positions. In May 1973, the country's Supreme Court ruled that directors have the obligation to oversee all aspects of the duties carried out by representative directors.

While Ghosn and Kelly had the authority to represent the company, other directors had the responsibility to investigate the suspected transgressions and take necessary action.

"Directors are responsible for stopping acts like improper disclosure if they are aware of them," said Haruka Matsuyama, an attorney and partner of Tokyo's Hibiya Park Law Offices. "If they don't, they may be accused of dereliction of their duties."

Nissan did not have a committee made up largely of independent directors that set executive compensation. Setting up such a body is not mandatory, but the Tokyo Securities Exchange's corporate governance code encourages it. The absence of this committee could be seen as a sign that Nissan executives had failed to do their best to prevent wrongdoing.

Specifically, Nissan could demand compensation from negligent executives through auditors and the executives could also become the subject of shareholder lawsuits.

In 2017, the Tokyo District Court ordered former Olympus directors to pay a total of 59 billion yen ($520 million) in compensation to the company and its shareholders.

Nissan's case is different from past cases of window dressing in that it involves falsifying executive compensation. Estimating damages from the erosion of trust in the company could be difficult.

Nissan's directors are also responsible for compensating for damages incurred by shareholders under the Financial Instruments and Exchange Act. They could face damages suits from investors who incurred losses as a result of share price declines caused by the false reporting.

Companies are not legally obligated to obtain the board's approval for financial reports, but a lawyer said it does not mean that directors are not responsible for their content.

Another lawyer said Nissan's directors must be held accountable for neglecting to supervise Ghosn over a long period, but it is also true that criticizing Ghosn would have threatened their positions on the board.

Saikawa hinted that he may set up an independent panel to look further into the matter. Such an investigation would likely help clarify the scope of the directors' responsibilities.