Carole Ghosn, in Lebanon, suspected of perjury in probe into ex-Nissan chief 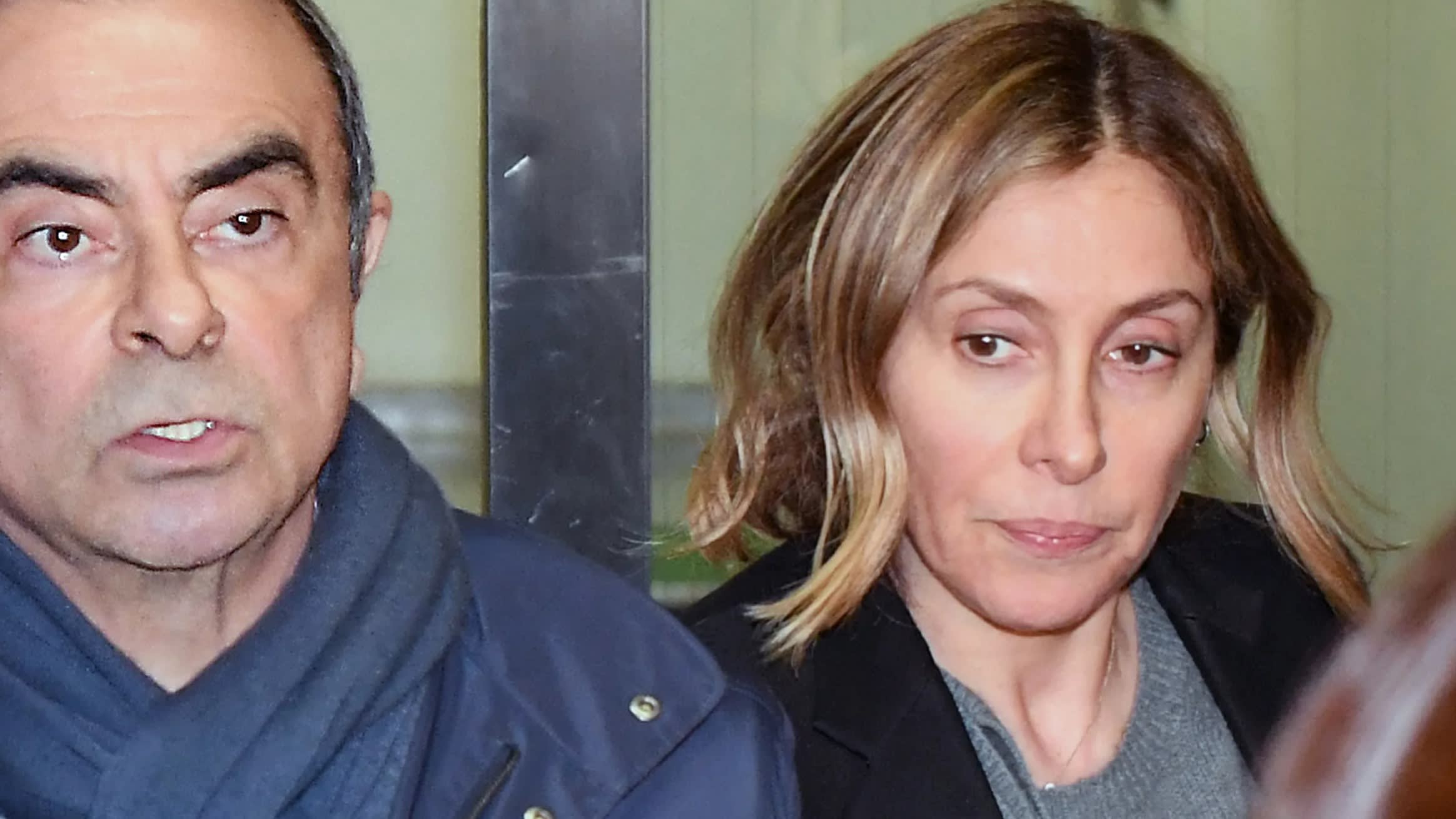 Carole Ghosn, 53, is suspected of giving false testimony to Tokyo prosecutors last April when asked about allegations against her now fugitive husband of questionable transfers of Nissan money.

She claimed not to know someone involved in the alleged transfers despite having exchanged numerous messages with the person, according to prosecutors.

A portion of the transferred funds ultimately went to a company headed by Carole Ghosn, according to a source close to the investigation. She repeatedly contacted the subject of the alleged false testimony after Carlos Ghosn's arrest in November 2018, the source said.

In an interview with the Nikkei Asian Review last May, said she had "nothing to do" with allegations that Carlos Ghosn, 65, misused Nissan money.

Carole Ghosn is currently in Lebanon with her husband, who fled Japan late last month while on bail. Japanese authorities are expected to ask Interpol to issue a notice seeking her arrest.

The ex-Nissan executive left his home in Tokyo on Dec. 29, took a shinkansen bullet train to Osaka, then departed the country aboard a private jet. He is thought to have hid in a large musical equipment case before boarding the plane. The entourage's luggage was not X-rayed at Kansai International Airport.

In the wake of the incident, Japan has tightened security measures at airports, making inspections mandatory for large pieces of luggage carried by private jet passengers. The measure was introduced on Monday at Haneda, Narita, Chubu and Kansai airports.