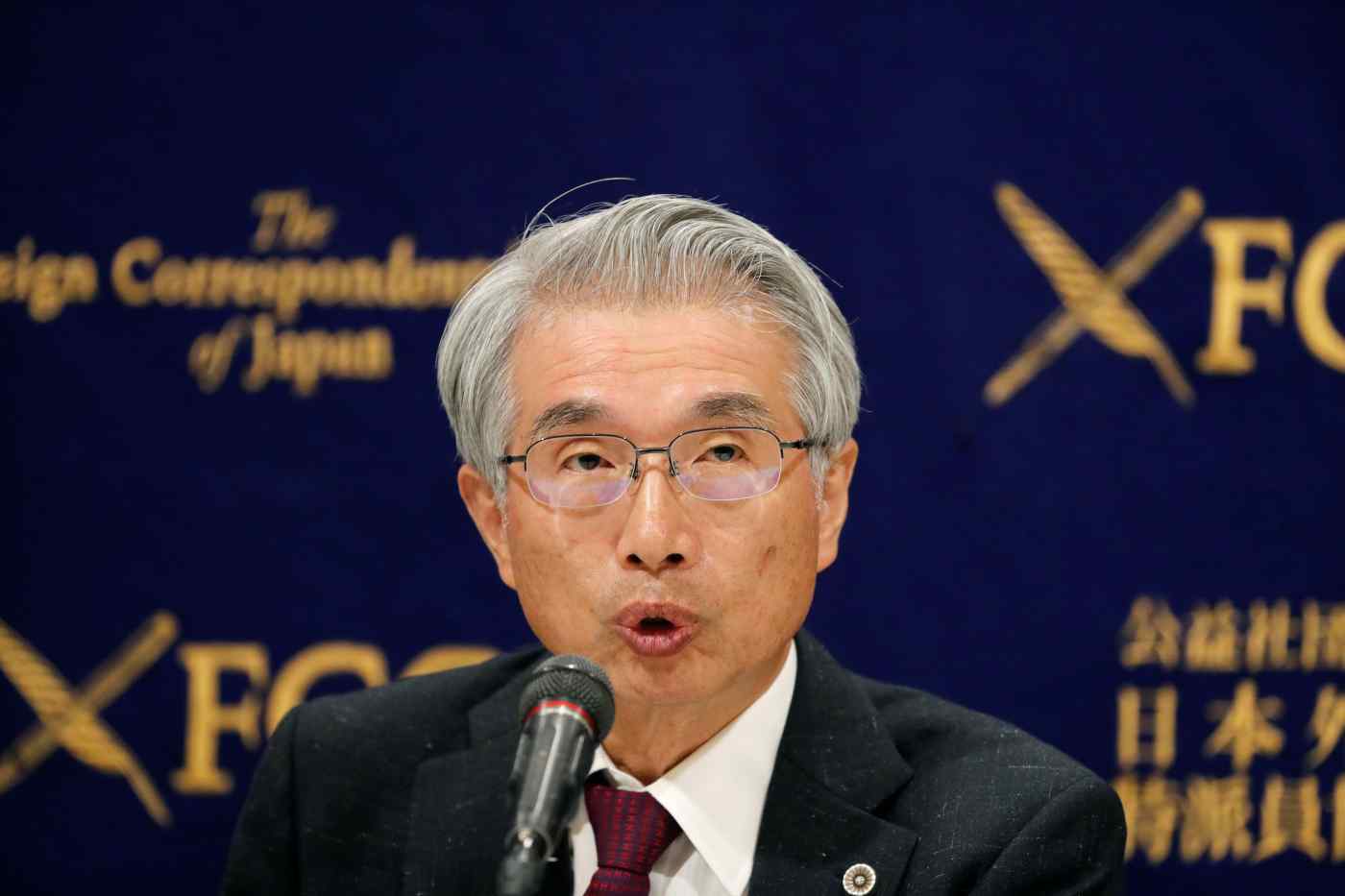 TOKYO (Kyodo) -- Tokyo prosecutors on Wednesday searched the office of a lawyer who used to represent Carlos Ghosn, in connection with the former Nissan Motor Co. chairman's recent escape from Japan to Lebanon.

Junichiro Hironaka had earlier refused to hand over to prosecutors a computer Ghosn used at the office in Tokyo, citing a lawyer's right to refuse seizure based on criminal procedure law.

Hironaka resigned as a defense lawyer for Ghosn on Jan. 16 after the surprise escape on Dec. 29 by the 65-year-old former auto tycoon, who was facing trial over alleged financial misconduct while in charge of the Japanese automaker.

After arriving in Lebanon, Ghosn held a press conference and said he was escaping the country's "rigged" justice system.

While the details of his escape remain sketchy, Ghosn is thought to have hidden inside a large case generally used to carry concert equipment when he fled on a private jet from Kansai International Airport in Osaka Prefecture.

Prosecutors and police are investigating whether Ghosn left the country illegally.

Ghosn has been charged over the underreporting of his remuneration by billions of yen in Nissan's securities reports during the eight years through March 2018, and with misusing company funds.