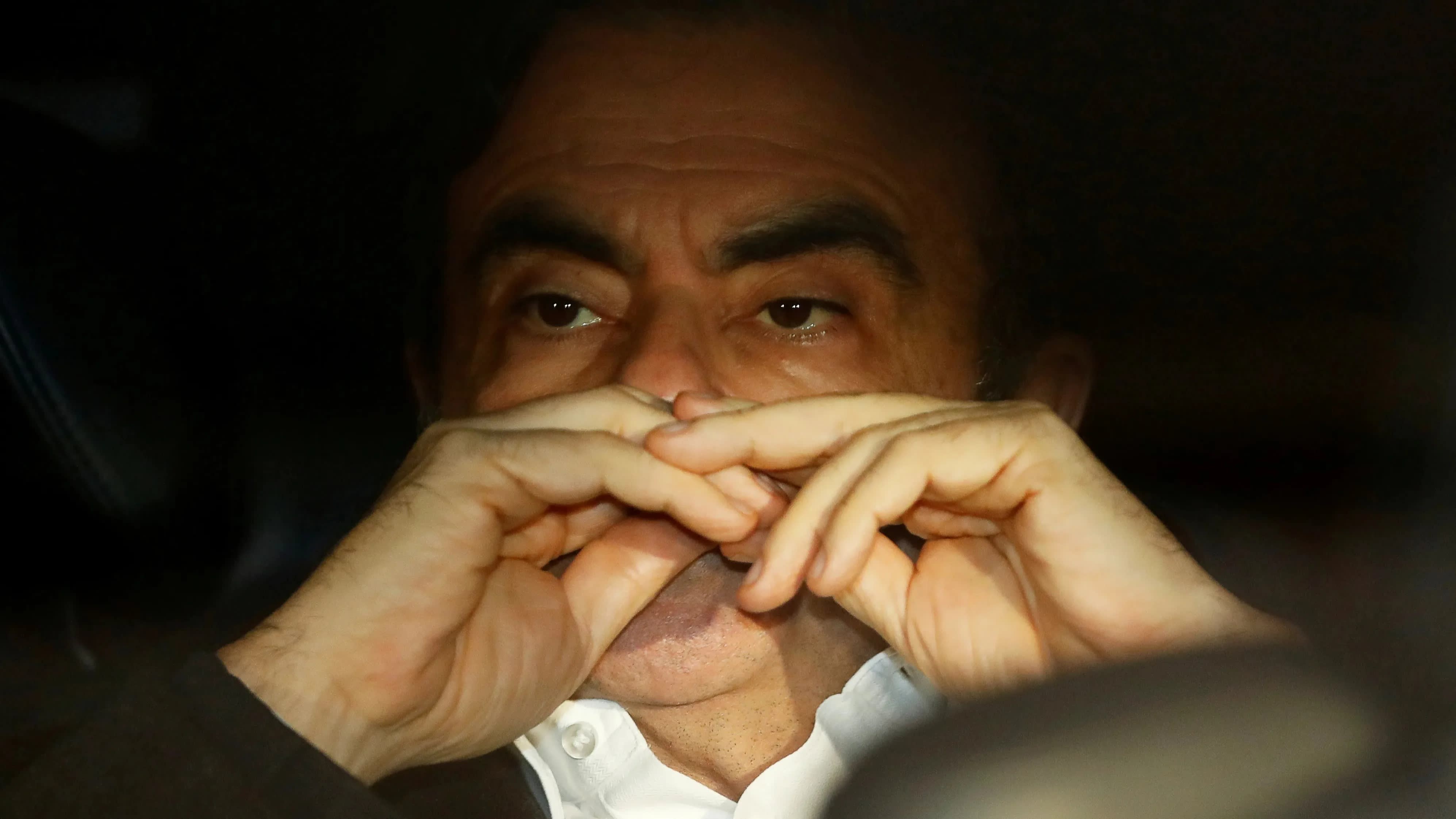 "It is regrettable as it ignored our country's legal procedures and is equivalent to crime," Takahiro Saito, deputy chief at the Tokyo District Public Prosecutors Office, said in a statement after Ghosn fled to Lebanon last week to escape what he claimed is a "rigged" Japanese justice system.

"We deal with matters appropriately by collaborating with related institutions to identify what has happened with swift and proper investigations," Saito said.

Ghosn, who was facing trial for alleged financial misconduct, apparently left his home in Tokyo and departed the country from Kansai International Airport in Osaka on a private jet on Dec. 29.

The 65-year-old former chief of the Nissan-Renault auto alliance who holds Brazilian, French and Lebanese nationality, was released on bail in April on conditions that included a ban on foreign travel after prosecutors' appeal against the court decision was rejected.

Saito said that the reason prosecutors sought Ghosn's detention was that there was a risk of him destroying evidence as he had abundant funds and many overseas bases, making it easier for him to escape. He also has significant influence in and outside Japan.

"It is clear that the defendant's right was fully guaranteed, as he was able to communicate freely with lawyers after he was released on bail," Saito said.

"The escape is an act of merely trying to flee from punishment over his own crime and there is no way that his act can be justified," he added.