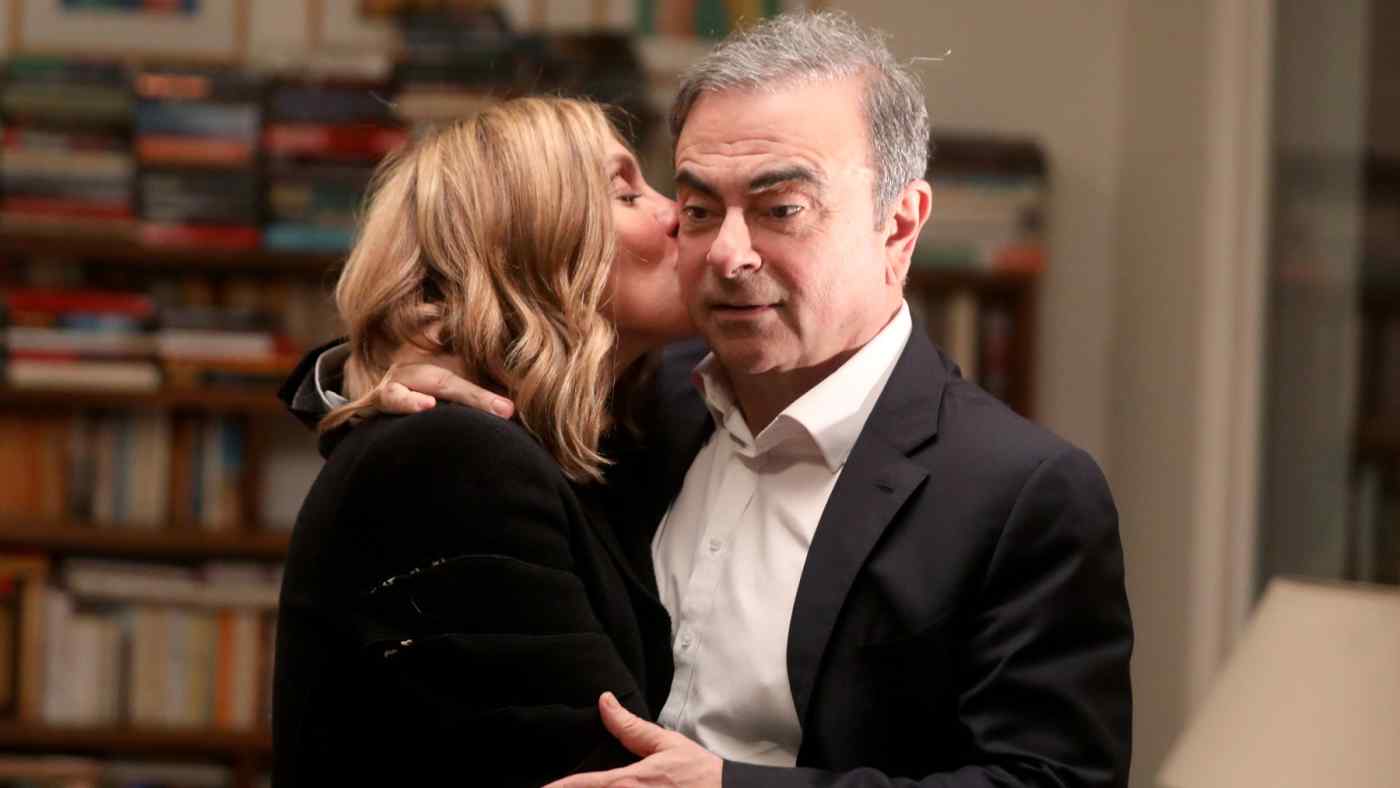 Michael Taylor, 59, a former U.S. Green Beret, and his son, Peter Taylor, 27, were taken into custody in Massachusetts on Wednesday, according to federal prosecutors. The suspects had booked flights to Beirut via London for the same day.