Worst of Nissan crisis is over, Renault CEO says 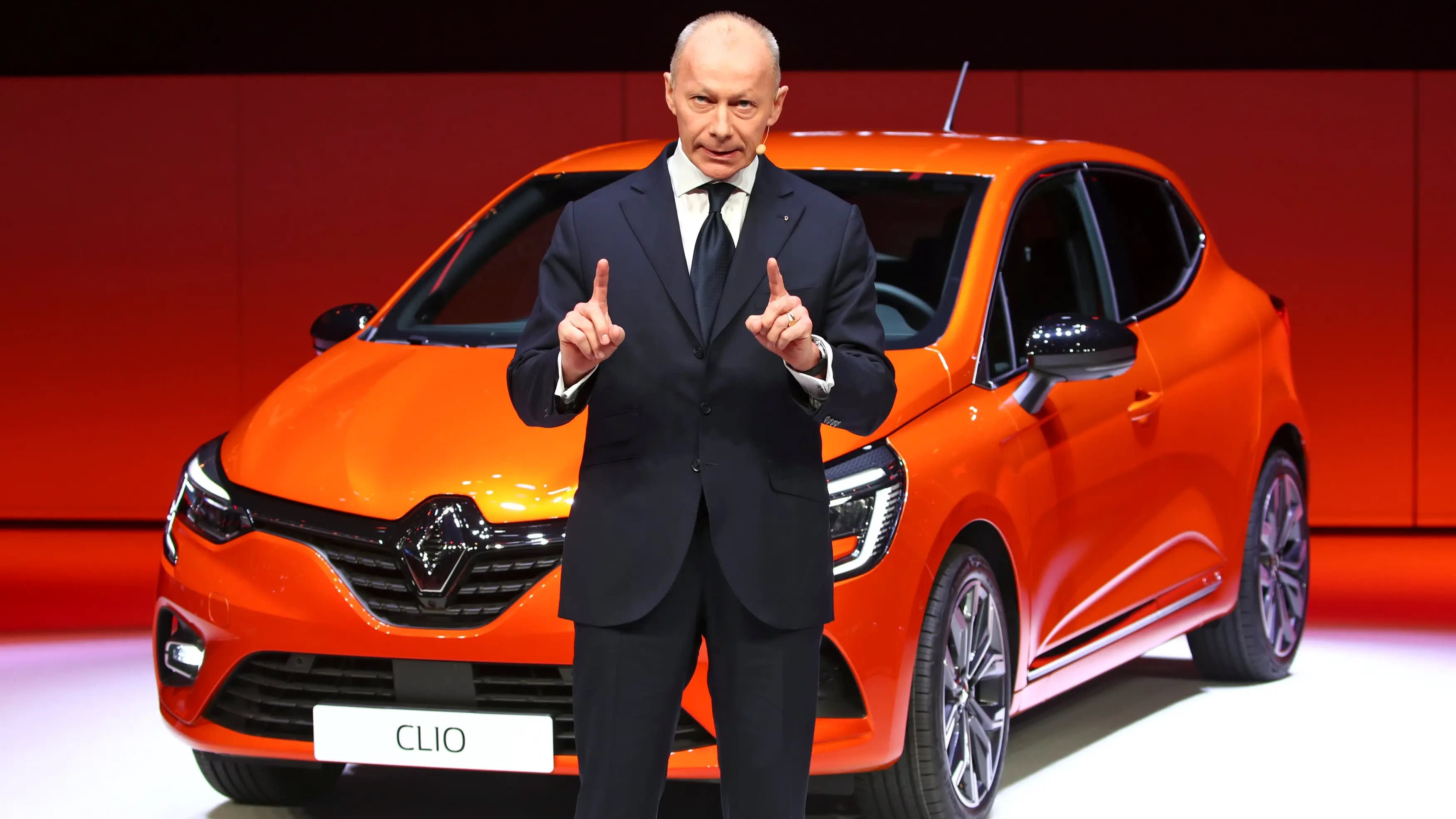 GENEVA -- Renault's fractured ties with Japanese alliance member Nissan Motor are back on the right track now that "the peak of the crisis has passed," CEO Thierry Bollore said here Tuesday as the automakers move to defuse a power struggle set in motion by the arrest of former leader Carlos Ghosn.

"We are very intertwined in terms of the operation," Bollore told reporters at the Geneva International Motor Show. "We have common interests, which are massive and major. That's the fruit of 20 years of history."

Since Ghosn's arrest in November, the two automakers have been at odds over who will fill Nissan's vacant chairmanship and their capital relationship.

Bollore cited "my experience in Asia, including in Japan" as helpful in improving ties with Nissan.

The global auto industry faces such uncertainties as Brexit and China's fading economic momentum. In this environment, Nissan and Renault will put high-tension issues like their capital relationship aside to focus on reaping benefits from the alliance.

Bollore dismissed any chance of a return to management by Ghosn, whom a Japanese court has decided to free on bail.

"The pages are turned," he said. "[New Renault Chairman Jean-Dominique] Senard is in his position. I'm in my position. Mr. Ghosn is occupied with his defense."