Nissan's next CEO an expert deal-maker with low profile 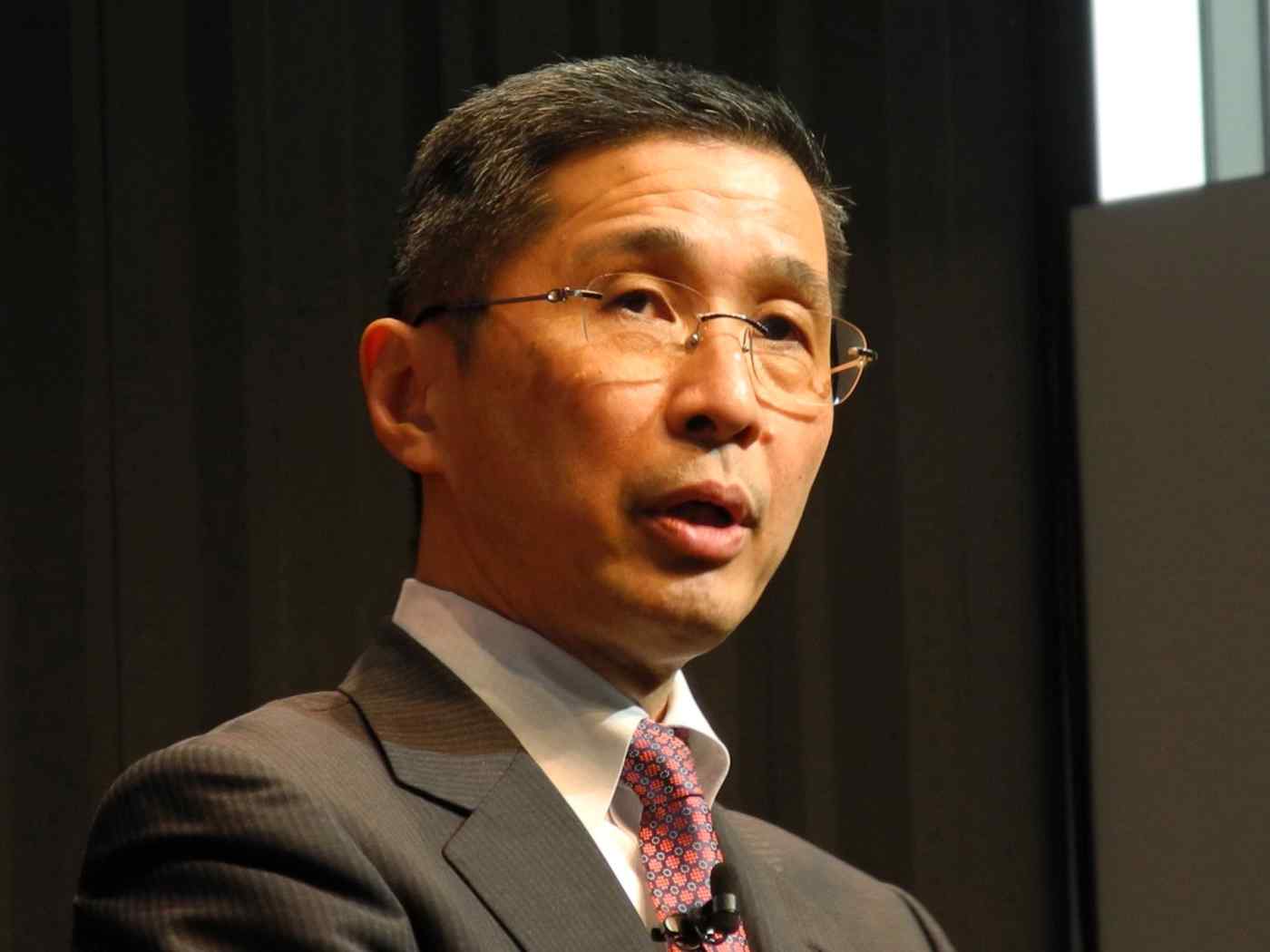 Saikawa will be Nissan's first Japanese chief in 17 years. Both his colleagues and acquaintances outside the company describe him as quiet and reserved. But the current co-CEO has proved himself to be a capable deal-maker.

The 40-year Nissan veteran's star began to rise during the turnaround Ghosn engineered in the early 2000s, when Saikawa worked to realign the automaker's group ties and cut procurement costs. He was made second-in-command in 2013. But Saikawa preferred to stay out of the public eye, eschewing press conferences and product announcements to focus on his work as the self-professed "man behind the scenes."

His skills nevertheless shone bright in 2015, when the French government was angling for greater influence over Nissan's business. Saikawa managed to extract a promise from Paris not to interfere in operations. In 2016, he was tapped by Ghosn to negotiate a capital tie-up with Mitsubishi Motors, and rapidly reached a deal.

Now, the backstage whiz moves into the spotlight. "I would like to thank Mr. Ghosn and the Nissan board for entrusting me with this new responsibility," Saikawa said when his appointment was announced. The work will be substantial: drawing up Nissan's next medium-term plan will be his first task after taking the helm.