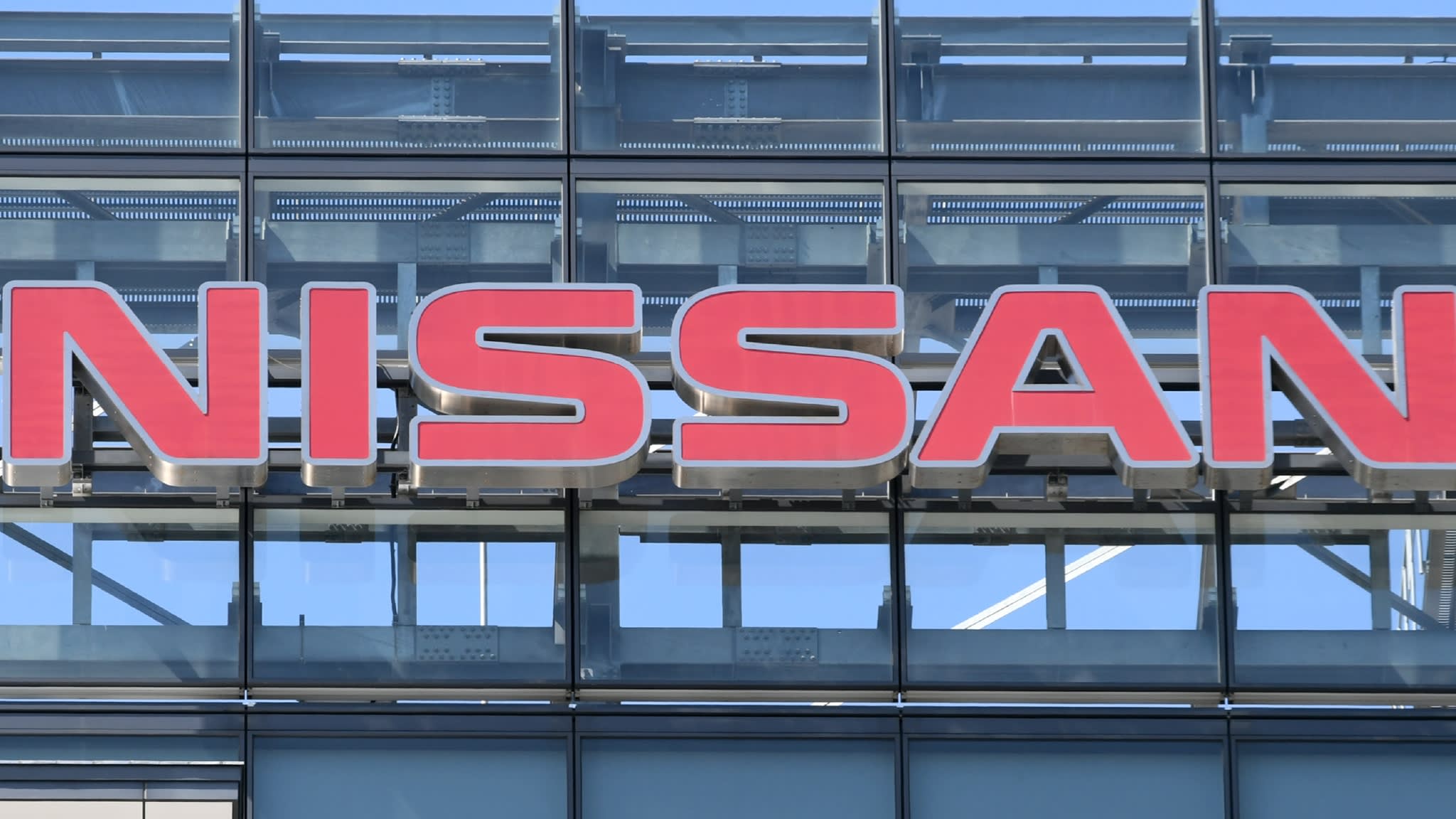 TOKYO -- Nissan Motor said on Monday that exhaust gas emissions data was being falsified in Japan since at least 2013, a revelation that is likely to undermine the brand's image and sales.

The falsification was going on at five Japanese plants. The revelation came about after Nissan began looking into a previous scandal, one in which unqualified personnel were testing cars coming off the assembly line.

The latest scandal also involves tests on cars ready to leave factories. Nissan workers are believed to have massaged data when the tests failed to produce the desired results.

Nissan also said that some of the tests were conducted even though the testing room did not satisfy government-set conditions regarding room temperature and humidity. In addition, the vehicles were not being tested at the proper speeds, according to Nissan.

The company said the emissions of 1,171 cars were tested under erroneous conditions.

The discovery was made following an internal probe into quality control practices within the company. The probe came after the government told Nissan to re-examine its procedures after the unqualified personnel scandal broke.

Vehicle tests are conducted only on a small sample of vehicles produced.

Nissan said all models under question, except one, still satisfy regulatory standards and will not have any major quality issues. The probe is not yet complete for the GT-R sports sedan, Nissan said. The automaker held a press conference to account for the wrongdoing. "A thorough investigation is being conducted to find out why such malpractice took place," said Yasuhiro Yamauchi, Nissan's chief competitive officer responsible for manufacturing and research and development.

Yamauchi said the company will make sure to prevent any recurrence. "We would like to offer apologies to our customers and partners for announcing such a problem in the middle of dealing with the previous quality checking issue," Yamauchi said.