Automaker plans to capitalize on Mitsubishi Motors' strengths in Asia 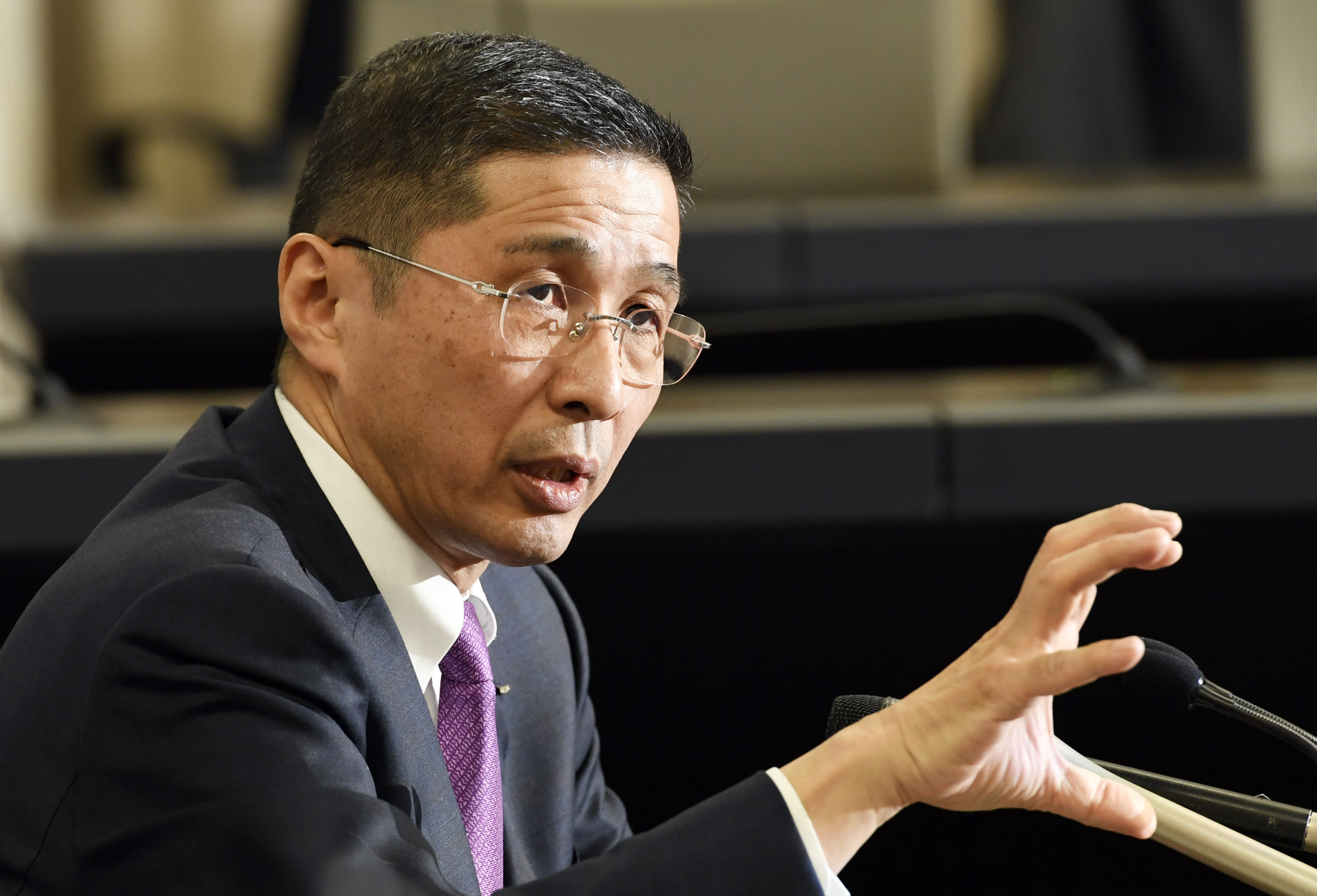 TOKYO -- Nissan Motor President and CEO Hiroto Saikawa, who was passed the baton from Chairman Carlos Ghosn recently, spoke to The Nikkei and other media for the first time since he took up the post on Saturday.

With growing dependence on North American and Chinese markets, many people are now focusing on what Saikawa will do with the reforms that Ghosn implemented over the past 18 years and how he will promote the growth of next-generation technologies. Q: Do you think Nissan's role in the Renault-Nissan alliance will change?

A: As the alliance was formed when Nissan was facing financial difficulty, our participation in the alliance may have been seen as somewhat reactive.

However, the auto industry is expected to undergo significant changes over the next five to 10 years. We want to be a leader of growth as the core of the alliance.

Q: Mitsubishi Motors joined the alliance in October. What kind of synergy do you expect to come of that?

A: We want to capitalize on Mitsubishi's strengths. For example, Mitsubishi has excellent human resources in Asia. We want them to come to Nissan and play an active role wherever possible.

Q: What are Nissan's challenges and weaknesses?

A: Under "Power 88," our medium-term management plan through fiscal 2016, we intensively invested in emerging markets such as Russia, India, Indonesia and Brazil. However, we have yet to recoup our investment. We have some unfinished business in those countries.

We can do better given the brand's potential. For example, we have to focus more on small passenger and commercial cars. We have to be able to generate sufficient revenue in any market.

Q: Next-generation technologies, including self-driving vehicles, are changing the landscape of the auto industry. What do you make of that?

A: We see a changing environment surrounding the auto industry as a great opportunity to create new selling points for Nissan. On top of our top-notch technology, we want to rejuvenate our brand by incorporating new technologies, such as autonomous vehicles, to our products. That's what I have to do.