Sexual harassment is widespread and rarely confronted in Japan, but this can change 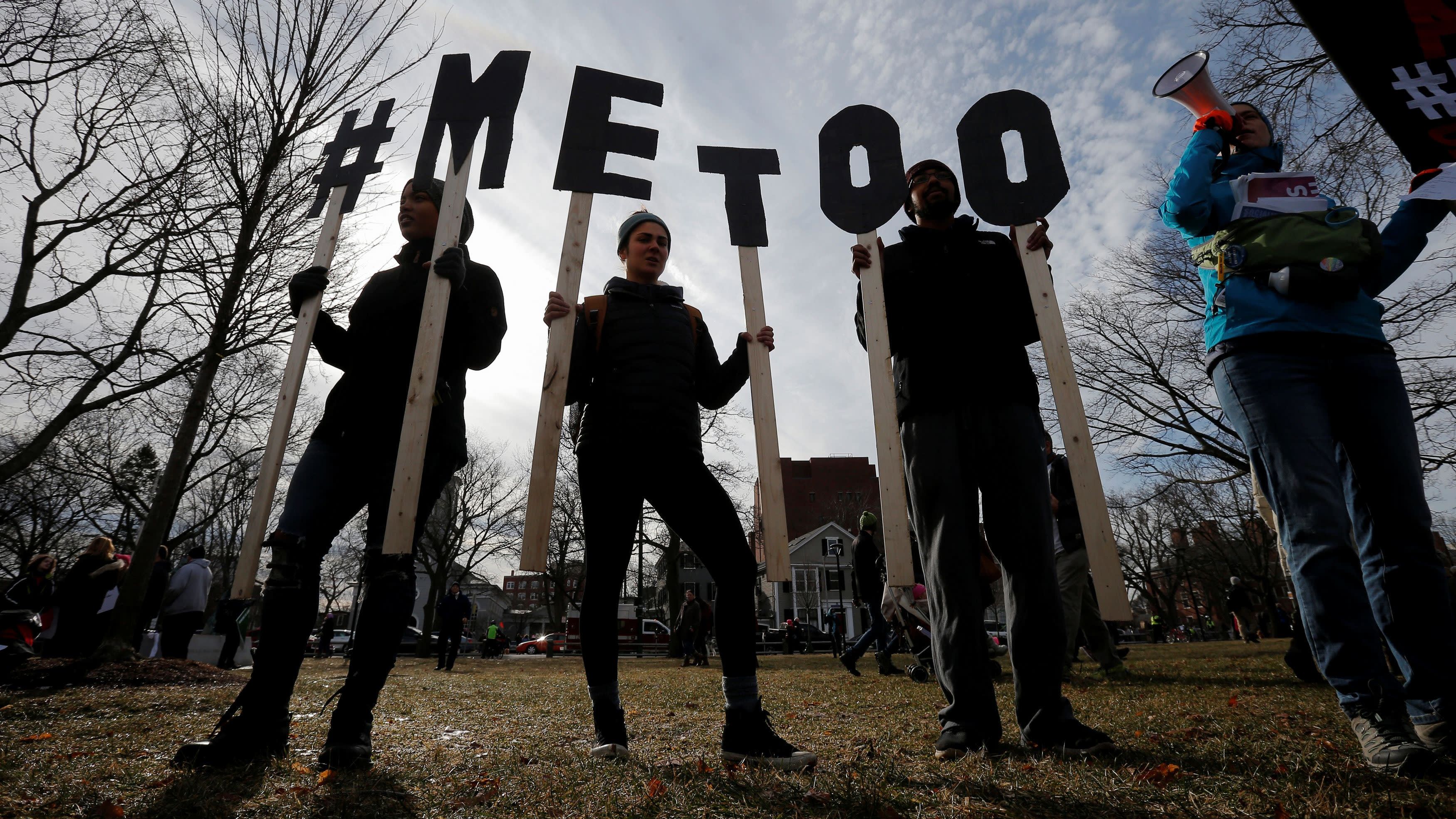 The movement against sexual harassment known as #MeToo has spread around the world since the first allegations were leveled against Hollywood producer Harvey Weinstein late last year. The movement has developed in different forms in different countries. But where is Japan in #MeToo? Nowhere, really. And that is troubling.

Of course, Japan is not free of sexual harassment. But Japanese women are extremely cautious about speaking out. And when they do, public reaction is often very muted.

Last year, Shiori Ito, a young female journalist, went public with claims that she had been raped in a Tokyo hotel by a male TV correspondent who had political connections. She alleged the assault happened in April 2015 after a meeting in a restaurant to discuss work opportunities. She felt dizzy, she said, and only recovered consciousness after the attack, when she felt pain and realized what had taken place. The police investigated but prosecutors dropped the case, citing a lack of evidence. Last September, Ito filed a civil case against her alleged attacker, who has publicly denied the accusations.

This case has caught only scant national attention in Japan, even with #MeToo roaring around the globe.

Britain has emphasized the protection of women, in ways that at times seemed almost obsessive. In France, film star Catherine Deneuve put her name to a letter condemning Anglo-Saxon "puritanism," though she later made clear she utterly opposed sexual "harassment." In India, the #MeToo protests focused on the tragedy of child abuse, with researchers the highlighting a 2007 government study that estimated that over half of Indian children have been sexually abused.

The Japan Institute for Labor Policy and Training in 2016 published a survey showing that 29% of women in Japan have been sexually harassed at work. That is higher than the 22% reported for the U.S. by Pew Research in 2017. For full-time workers, the figure rises to 35% in Japan.

This relative silence on sexual harassment in Japan can be partially attributed to the long-standing Japanese tradition of prioritizing group harmony above individual suffering. But there is more -- sexual harassment at work comes in many shades. Typically, cases in Western countries involve men with higher status taking advantage of more junior women who are climbing up the professional ladder.

In Japan, there are still two parallel corporate worlds, of which strict gender role division is a central feature. This is not unique to Japan, but it has lasted much longer in Japan than in the U.S. or much of Europe.

There are men in the workplace who take advantage of lower-ranking women. Many of these women know that they can rarely aspire to become managers. So, with promotions not on the line, why do they still remain silent?

There is here a blurred line between a consensual relationship and sexual harassment. At what point does a senior male manager's assertive behavior towards a junior woman become harassment? Does it make a difference whether the woman is a subordinate in his department or works elsewhere in the company? At what point can the manager be accused of exploiting his position? To what extent is a woman inhibited from saying "no" because of corporate rules that expect obedience to superiors?

There is also what I call low-level sexual harassment in the form of unwelcome verbal banter. It affects people like me -- career women who are allegedly on an equal professional footing with men. Almost everywhere, I hear comments from older male colleagues about a woman's appearance or marital status or comments about how she should dress. Women generally respond with silence rather than claim sexual harassment. But that does not mean they have not taken offense.

Complaining is difficult. I have often seen disturbing comments brushed aside as light-hearted jokes. What can you expect when the leadership is overwhelmingly male? But such attitudes exasperate and discourage women.

Just 13% of corporate managers in Japan are female, the lowest ratio among OECD countries. A lack of senior female executives creates a lack of critical mass in challenging harassment.

ALL NEED TO DO BETTER The long-term answer is clear: Put men and women on an equal footing and harness the power of diversity. Promote equality at work. Support family life. Free women up to advance their careers.

But what can be done right now? Companies need a critical mass of women in groups that influence top managers on gender-related issues. These managers must make clear that there is zero tolerance for disrespectful behavior. Communication lines must be established so incidents can be anonymously reported and the alleged offenders confronted with accusations in private.

The government must start defining specific types of unwelcome behavior. Women and men alike need to feel they are respected at work, and women must realize they have the right and the responsibility to speak up against the inappropriate. Japanese people need to learn that silence about harassment does not eliminate harassment. Quite the opposite.