Ola takes ride-hailing duel with Uber to Australia and beyond 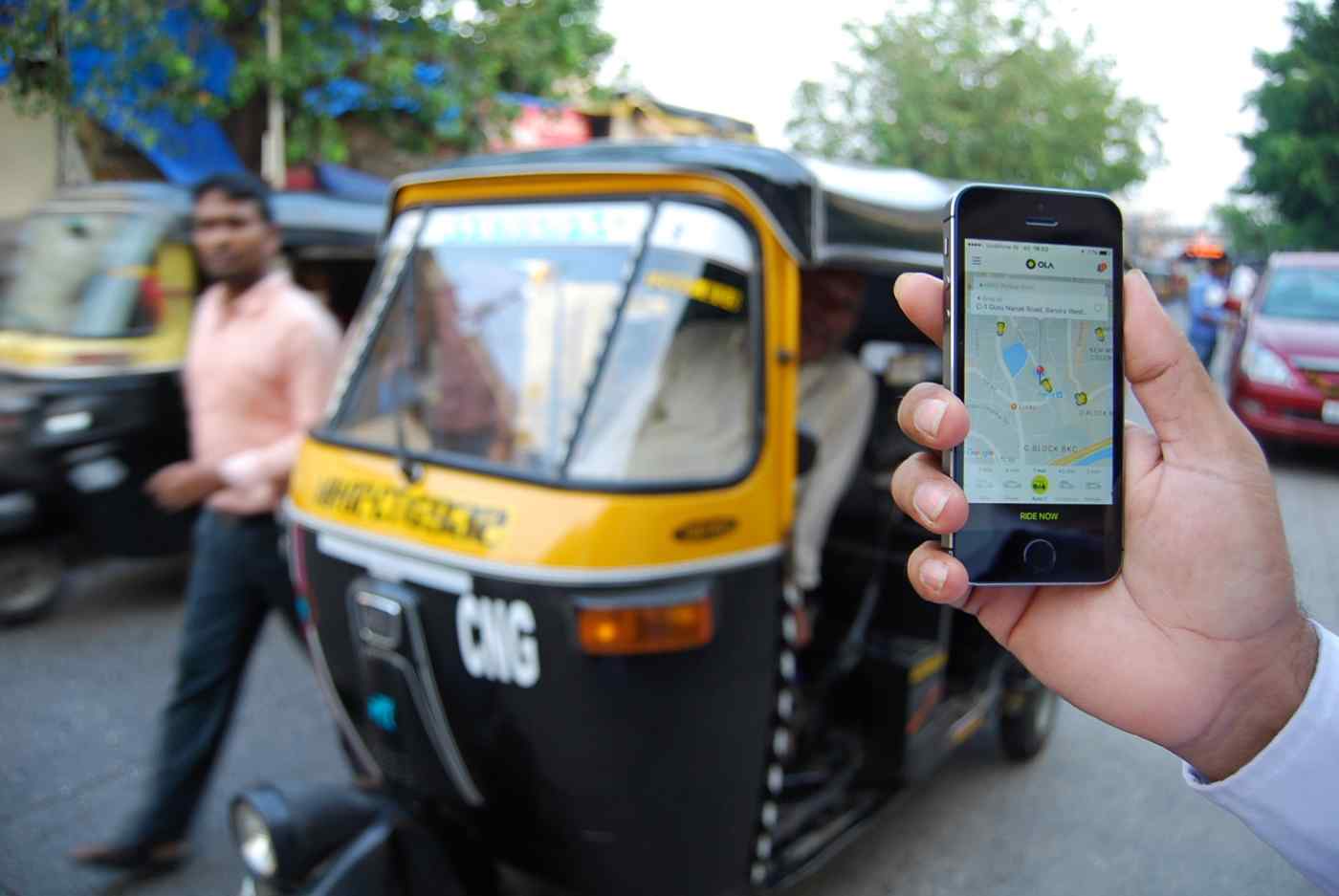 MUMBAI -- As the fight for Indian market share intensifies between Uber Technologies of the U.S. and homegrown rival Ola, the two ride-hailing companies with vaulting global ambitions are poised to replicate their battle elsewhere, starting with Australia.

The Indian company's first foray overseas -- into a market where the Silicon Valley poster child holds a hefty share -- marks an opening salvo for the battle to come. Ola has just begun seeking drivers in Sydney, Melbourne and Perth, with services expected to launch by June of this year.

Ola chose Australia because the market "has immense potential" and is "extremely welcoming" to startups, according to a source. Australian states increasingly are legalizing ride-sharing services, in contrast with countries that have taken a more conservative stance. Starting in 2015 with the Australian Capital Territory -- which contains Canberra -- Ola and its kind have gained legal acceptance in the likes of Queensland and New South Wales, the most populous state and home to Sydney.

And Ola has more countries on its wish list, the source added.

The company has a bench of over 1 million drivers across at least 110 Indian cities and boasts 125 million users. Ola began operating in 2011 and amassed a large market share, but Uber entered India in 2013 and gained ground rapidly.

Even amid scandals including assaults on female passengers by its drivers, the U.S. company adapted to local needs and norms by lowering prices and accepting cash payments. Uber also linked with India's largest conglomerate, the Tata Group, and automaker Mahindra & Mahindra to offer loans to people wanting to become drivers.

Ola apparently held roughly 50% of the market in 2017, with Uber around 40% -- a narrower gap than in the year before. Some surveys even claim Uber surpassed Ola in the January-June period. Ola has fought tooth and nail to protect its share at home, spending heavily to compete for riders as well as obtain and keep drivers. But the Indian company seems to have concluded that earnings growth requires expansion overseas.

Ola co-founder and CEO Bhavish Aggarwal hinted at international ambitions in October, when company operator Ani Technologies received a $1.1 billion round of funding from Tencent and other investors.

"Our new partners share our passion for building the future of transportation in India together," said Aggarwal, adding that the company was eager "to learn and benefit from their global perspectives and ecosystems."