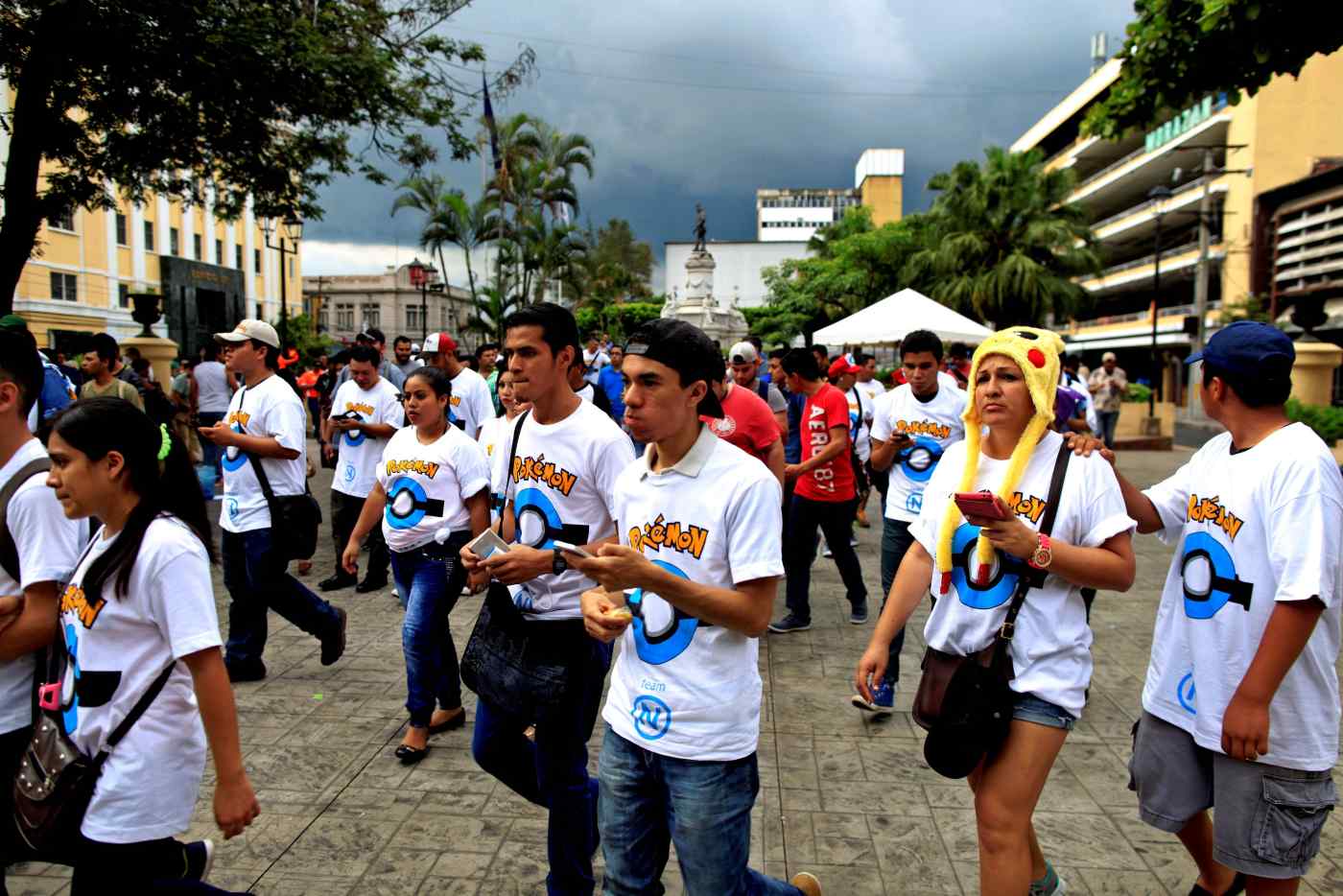 SILICON VALLEY -- One month after debuting in the U.S., smartphone game "Pokemon Go" continues to be a blockbuster phenomenon, surpassing 100 million downloads worldwide.

Developed jointly by California-based Niantic and Nintendo-affiliate Pokemon Co., the game hit the U.S. market on July 6, followed by Europe. It made its way to Japan on July 22. The app is now distributed in more than 70 countries and regions, including in entire Central and South America.