Operator of Ippudo ramen chain to list on Tokyo market 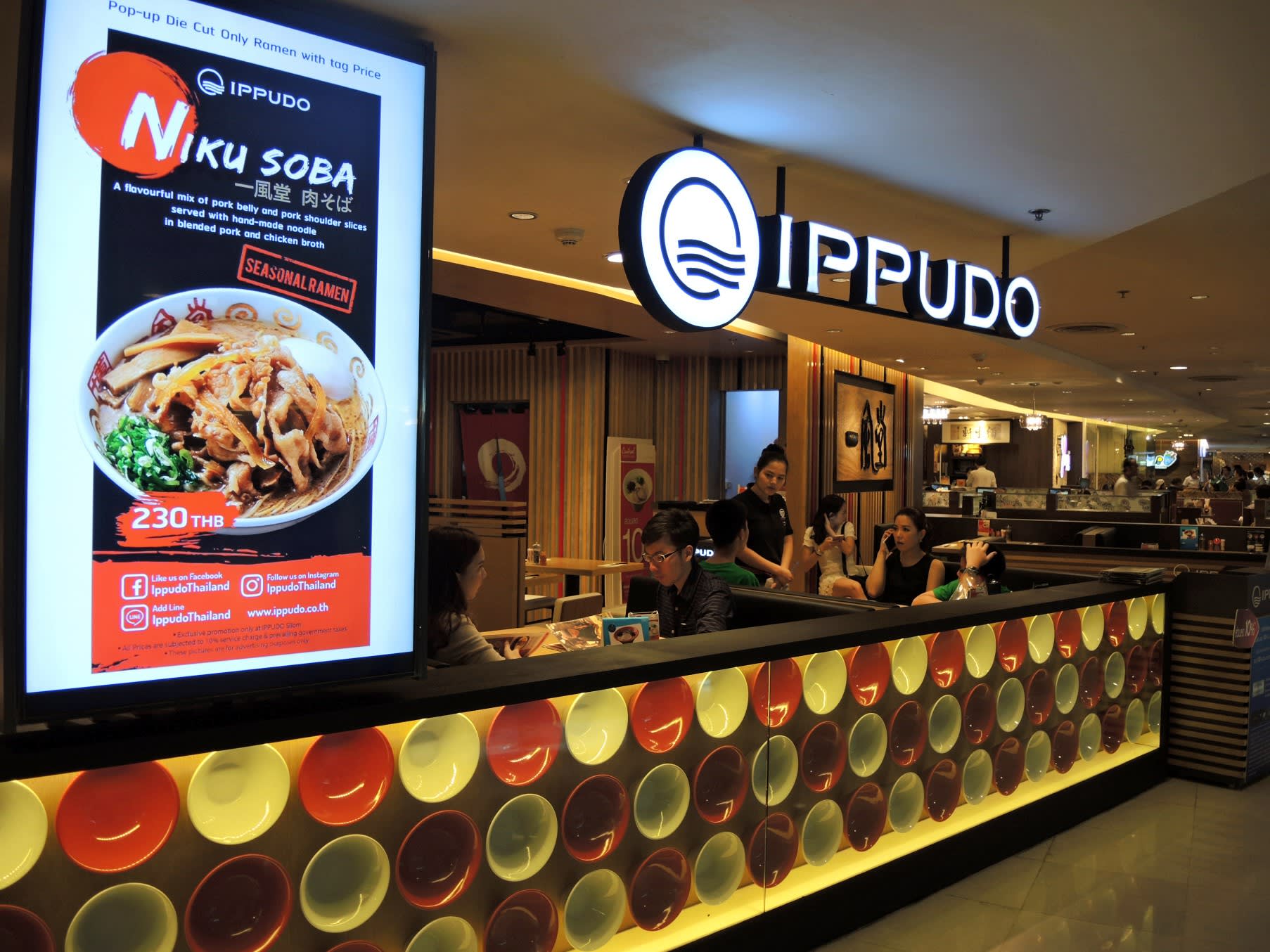 FUKUOKA, Japan -- The operator of ramen restaurant chain Ippudo will likely list shares on the Mothers section of the Tokyo Stock Exchange as early as March. The total market value of the initial offering is projected to be around 30 billion yen ($259 million).

Japanese food has been experiencing a boom overseas, and the market for ramen has been steadily growing. Chikaranomoto Holdings now operates some 60 Ippudo as well as other restaurants outside of Japan. With more options for fundraising, the listing will allow the chain operator to accelerate expansion in domestic and overseas markets.

Chikaranomoto Holdings, the operator of Ippudo in December filed an initial listing application with the Tokyo Stock Exchange. If screening progresses smoothly, the bourse is expected to approve the request as early as February.

The company founder and current Chairman Shigemi Kawahara opened his first ramen shop in 1985 in Fukuoka Prefecture in southwestern Japan. The company posted group sales of 20.8 billion yen for the year through March 2016, up 17% from the previous year.

Its overseas operations have been the key driver of growth. Ippudo began expanding into foreign markets in 2008, with its first foray established in New York. The chain now operates shops in China, France and elsewhere across the world. It is scheduled to open its first one in Myanmar this spring, expanding its presence in Southeast Asia.

Inspired by cocktail bars in New York, the Ippudo operator also opened standing-style ramen shops last year in Tokyo and nearby areas, and it plans to open more in Kyushu soon.

In the Philippines, where demand for Japanese food is growing, some Ippudo fans expressed excitement after being told about the company's listing and overseas expansion plans.

"That's good. Having more branches means less queuing at my favourite joint," said a 26-year-old insurance agent in Manila. Ippudo has five branches in the Philippines.