Irish CEO to rejoin Ryanair for love of country and family 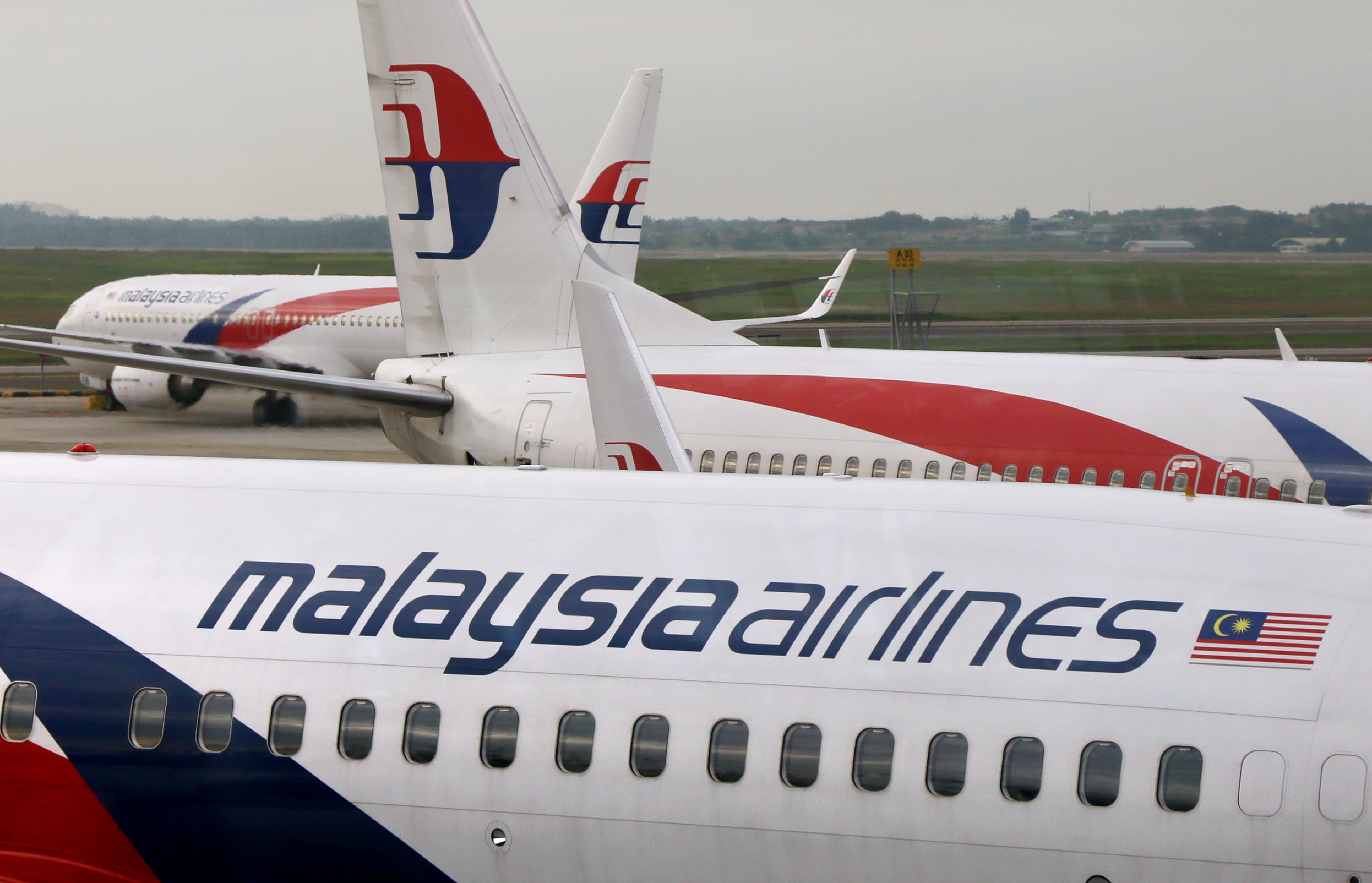 KUALA LUMPUR -- Outgoing Malaysia Airlines Chief Executive Officer Peter Bellew said his departure from the national carrier was not sudden, as he had resigned earlier than Ryanair's announcement of him rejoining the company.

"Khazanah and our chairman did everything possible to get me to stay," Bellew said in a statement on Sunday, referring to the carrier's sole owner, state investment fund Khazanah Nasional and Nor Yusof, chairman of Malaysia Airlines. "They could not understand why I would leave," Bellew added.

In a bid to limit damage, Bellew said he had resigned on Oct. 8, more than a week before Ryanair announced in a stock exchange filing on Oct. 17 about the Irish national returning to the budget airline as chief operations officer.

On Friday, Malaysia Airlines appointed homegrown Izham Ismail, a former pilot, to replace Bellew. His appointment was endorsed by Prime Minister Najib Razak, who is also the chairman of Khazanah.

"I am confident of Izham to resume the turnaround efforts to make Malaysia Airlines competitive, strong and profitable," said Najib in a Twitter post on Saturday.

Bellew, who has been on administrative leave since Oct. 8, will rejoin his former employer Ryanair starting Dec. 1, a return he deemed a form of "national service" and due to the "need to be with my family."

He apologized for walking out of his three-year contract like his immediate predecessor Christoph Mueller, who cited personal reasons for quitting last April.