Automotive products lead Japanese company toward goals for its centennial 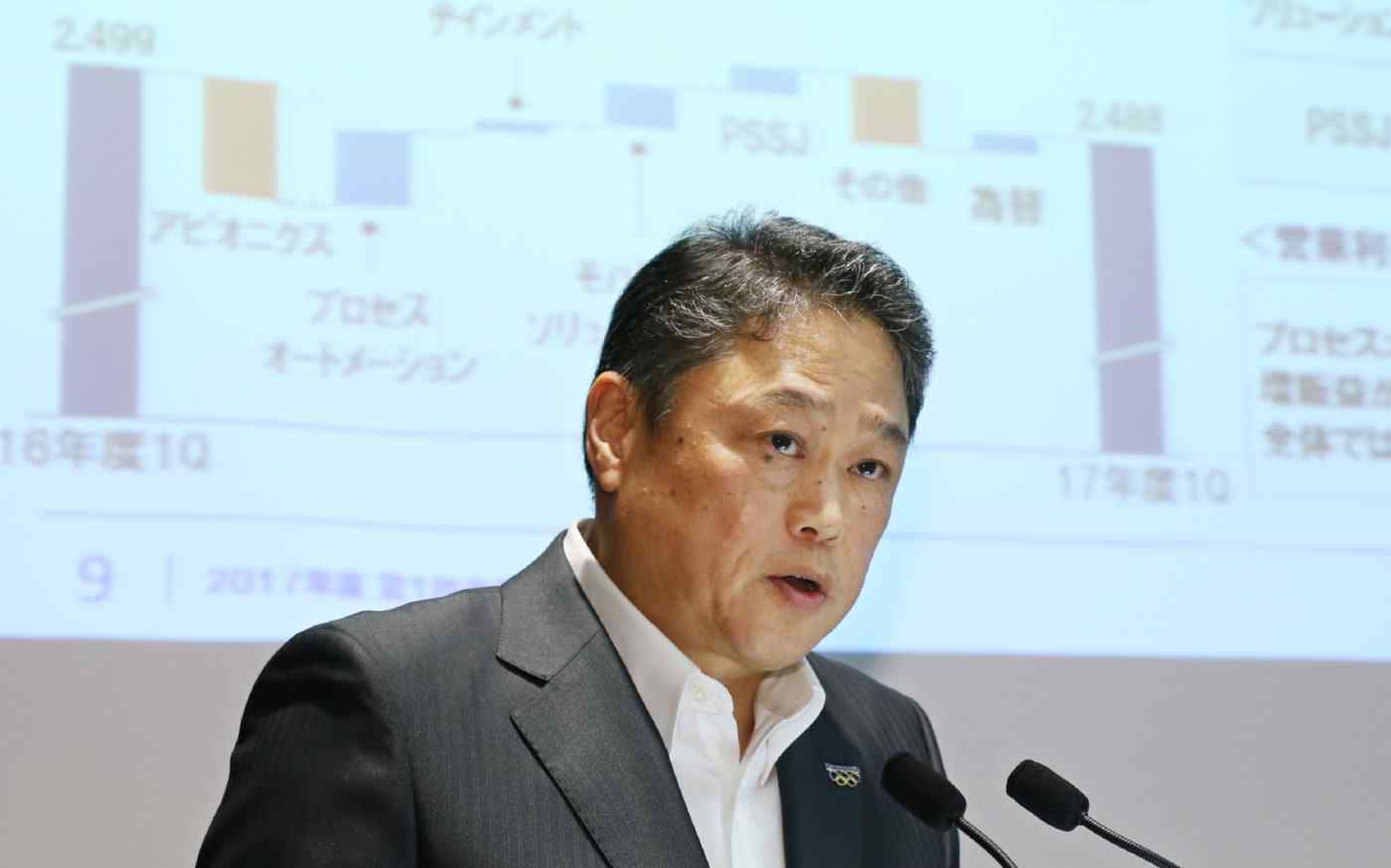 OSAKA -- Panasonic marked an impressive 67% jump on the year in net profit to 48.7 billion yen ($441 million) in April-June, recovering from a dramatic plunge a year earlier caused by the Kumamoto earthquakes and China's economic slowdown.

"We consider this the year to achieve growth in both revenue and profit," Chief Financial Officer Hirokazu Umeda said at a news conference Friday. "We are off to a good start."

True to his word, the company posted a 5% increase in group sales on the year to 1.86 trillion yen, and a 17% jump in operating profit to 83.9 billion yen.

Panasonic is investing 300 billion yen into its lithium ion battery operations for the year ending March, about 100 billion yen more than in the previous fiscal year. The money will go to the Gigafactory, a plant run jointly with Tesla in the U.S. state of Nevada, as well as on a new plant in the Chinese city of Dalian.

The Appliances Company ended up with the highest sales and operating profit out of Panasonic's four in-house companies. Its mainstay air conditioning units and refrigerators sold well in Japan and other Asian markets. Demand for high-end SLR digital cameras is growing as well, and certain models have even sold out. The factors helped make up for decreased sales of commerical refrigerators in the U.S.

The Connected Solutions Company was the only in-house company to suffer a decrease in operating profit. Still, sales of payment systems for retailers, one of Panasonic's strengths, are on the rise. It will continue to seek new clients, including overseas.

Panasonic is aiming for 450 billion yen in group operating profit for its centennial in the fiscal year ending March 2019. But several roadblocks remain. Its lithium ion battery operations, for example, will require large, long-term investments in order to succeed. Its liquid display panel operations, which now focus solely on health care and industrial uses, are still in the red. Its solar power business also faces a downturn as Japan's domestic market shrinks.