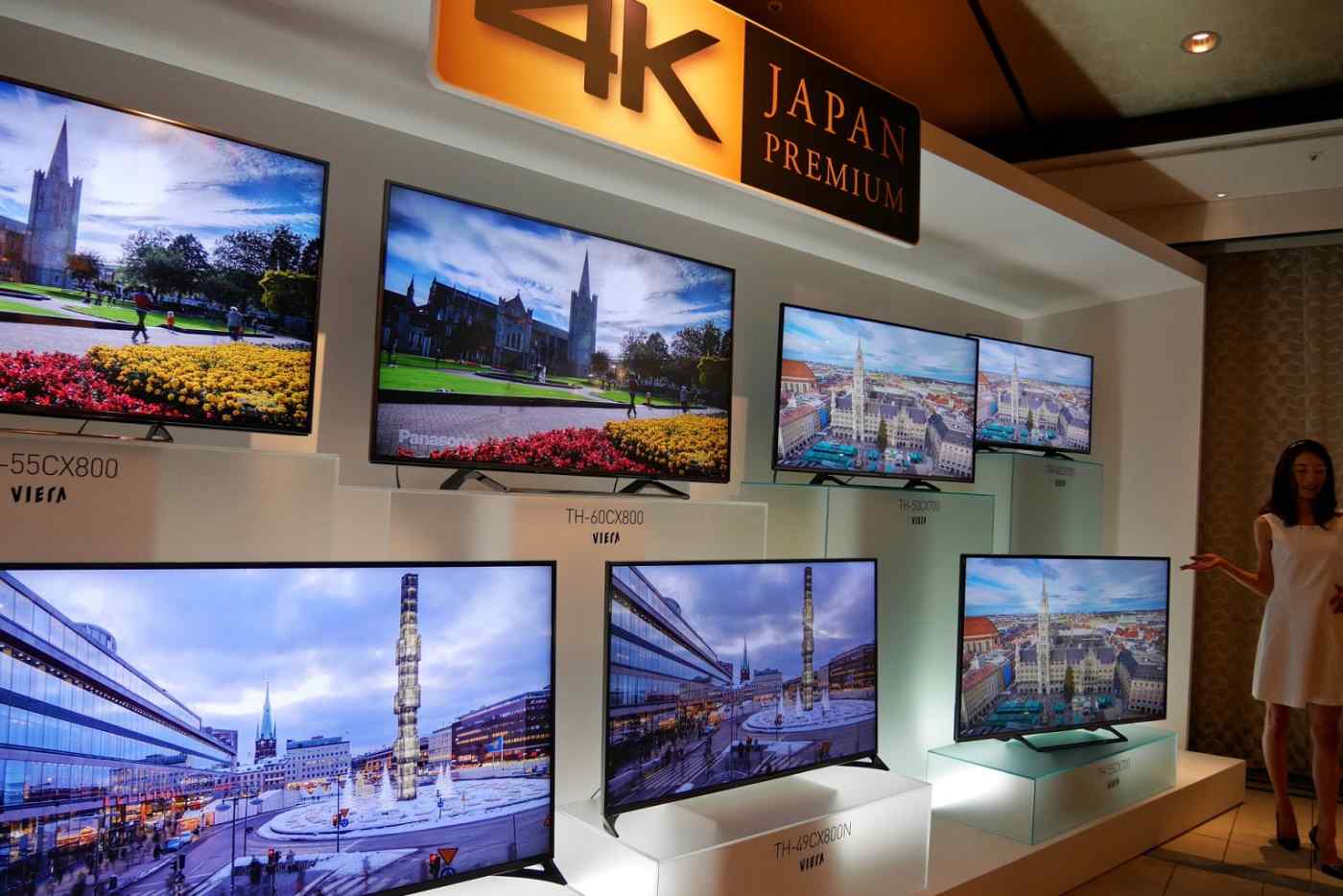 TOKYO -- Panasonic is working to break down the rigid boundaries between its departments to encourage the development of innovative new businesses, a charge being led by a youthful newcomer with Silicon Valley experience. 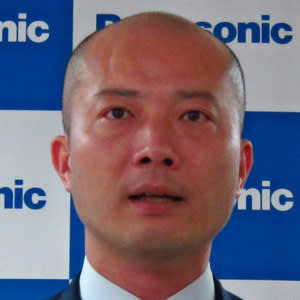 The 39-year-old Baba was previously at the Japanese unit of software company SAP, where he worked his way up to vice president and spent time in Silicon Valley. He is based in the American tech hub at Panasonic in an unusual arrangement for a traditional Japanese manufacturer.

In his four months on the job, Baba has taken on the task of dismantling silos -- the barriers that separate different businesses. In a news conference here Wednesday, he described his goal in unusual terms: turning the "vertical Panasonic" into a "horizontal Panasonic." To this end, he plans to bring together resources from multiple divisions, such as customer data, to create businesses that cross department boundaries.

Baba won management approval Tuesday to share data on an internal cloud for this purpose. He cited the HomeX project -- an effort to create new living spaces -- as a specific example of a new business taking advantage of this cross-pollination. A team of a dozen or so engineers in Silicon Valley is collaborating with the home electronics and appliances division in Japan, aiming to roll out new products soon.