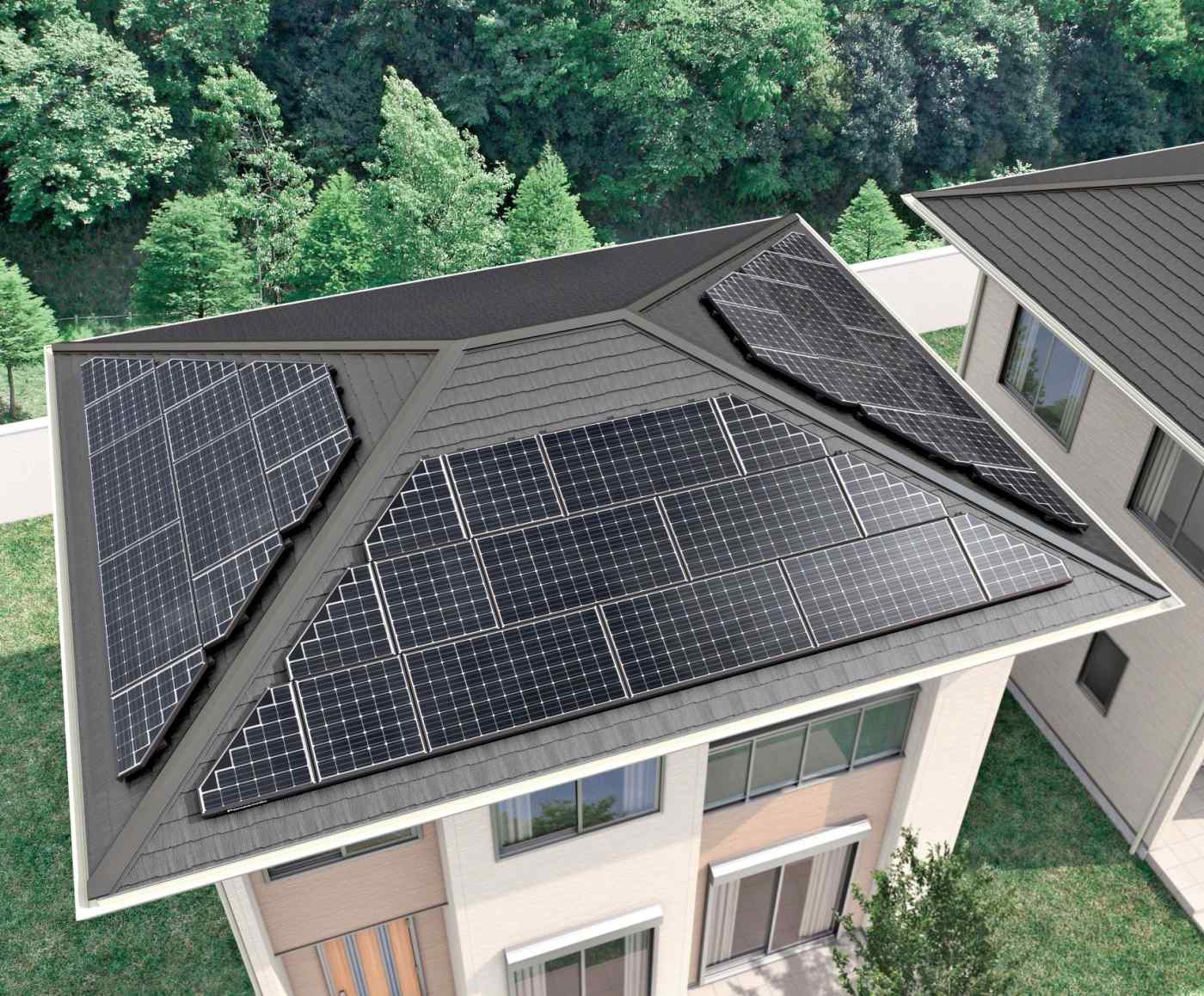 OSAKA -- Panasonic will begin joint production of solar panels with U.S.-based Tesla Motors as early as 2017, an attempt to jump start the business through expansion abroad.

Tesla announced its collaboration with Panasonic on Monday. The Japanese electronics maker aims to tap the sales network of SolarCity, a company that Tesla plans to acquire, as Japan's solar market slows down.

Panasonic-developed solar panels will be produced at a SolarCity factory currently under construction in New York State, with the Osaka-based company to also provide technical know-how. The factory is scheduled to begin operations in 2017.

While Panasonic's solar panel partnership with Tesla will increase its investment burden, exposing it to added business risk, the alliance has the potential to spark opportunity for the company. Panasonic expects its overseas solar panel sales to roughly double to 100,000kW in terms of capacity, or 20% of total sales, in fiscal 2016. In anticipation of sales growth, the company is partnering with distributors in the U.S.

Panasonic is shifting its focus abroad, as cuts in the feed-in tarriff for solar energy drag down the domestic market. In fiscal 2015, sales in the company's energy segment fell 11% to 367.1 billion yen. The solar panel business' sales look to have dropped 40-50% on the year in the January-August period.

The sales slowdown is also casting a shadow on production, as a resumption of operations at its Kaizuka factory in Osaka, which halted production in February and was scheduled to come back online this fall, was postponed to next spring.

Panasonic and Tesla are also jointly constructing a lithium ion battery factory scheduled to begin mass production as early as November. Earlier this year, Panasonic front-loaded its investment in the factory to meet strong orders for Tesla's new car model.