Panasonic to exit from production of solar panel material 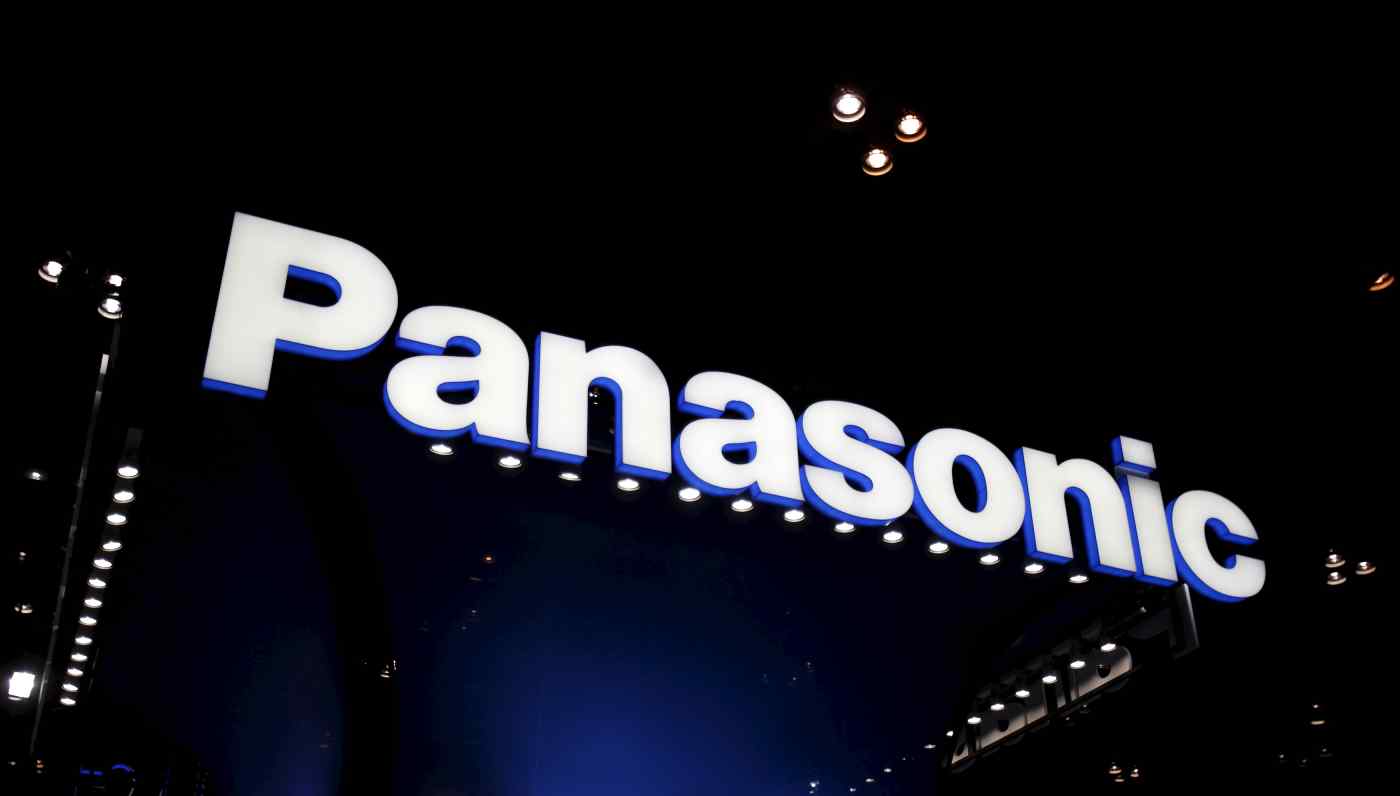 OSAKA -- Panasonic is considering ending production of silicon wafers used in solar panels as early as this fiscal year to focus its resources on solar power cells amid an increasingly tough business climate.