Panasonic to jump-start US battery cell output for Tesla 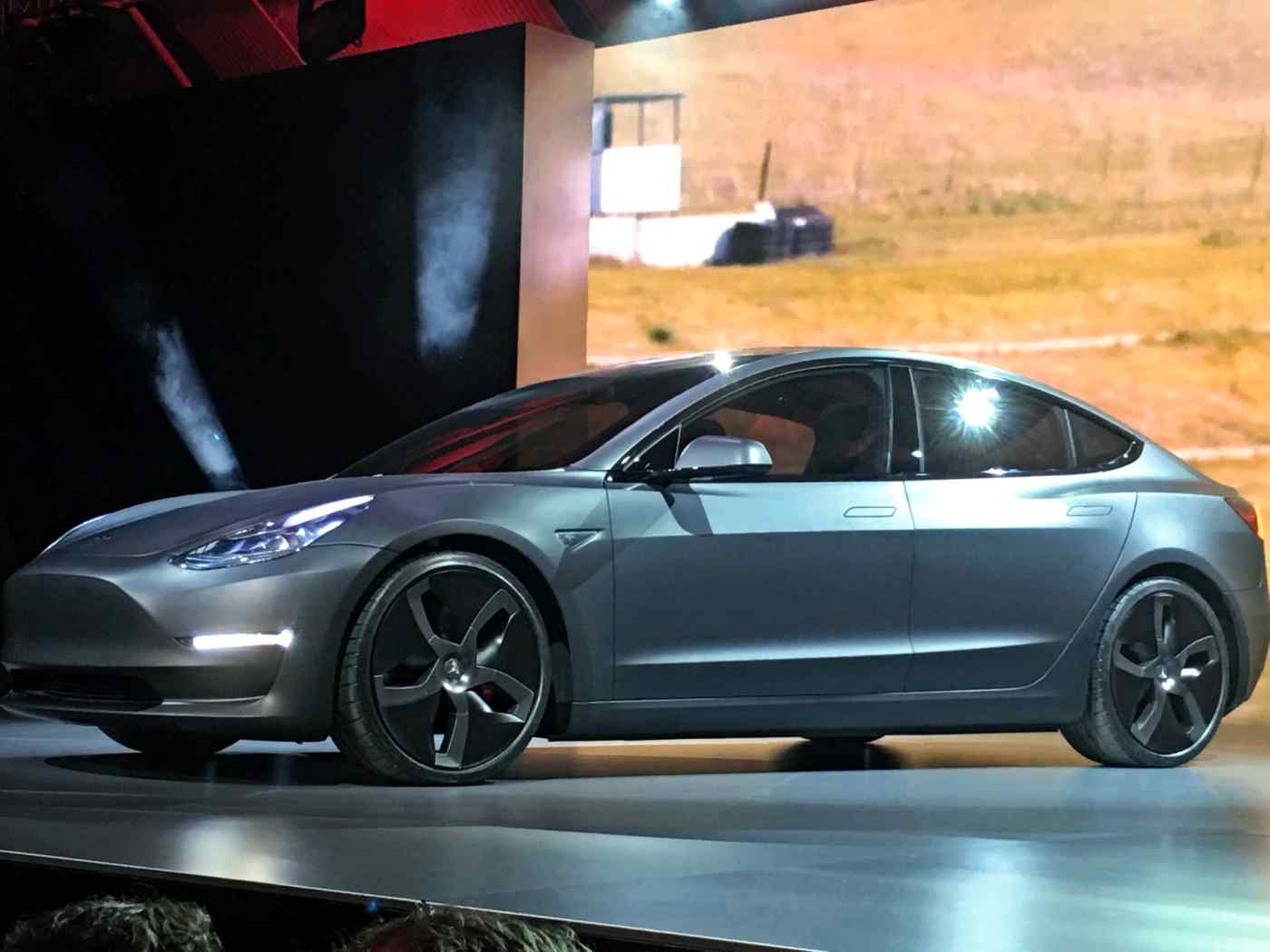 OSAKA -- Panasonic will begin mass-producing components for electric-car batteries ahead of schedule at an American factory it is building with Tesla Motors, responding to brisk demand for a forthcoming sedan from the U.S. automaker.

The duo had initially said the lithium-ion-battery plant in the state of Nevada would be up and running sometime in fiscal 2016 -- a time frame taken to mean early 2017. The plant is now set to open this July, with power cell production to begin in November. Tesla is thought to have called on Panasonic to compress its timeline after receiving a large number of preorders for the Model 3 sedan, due out next year.