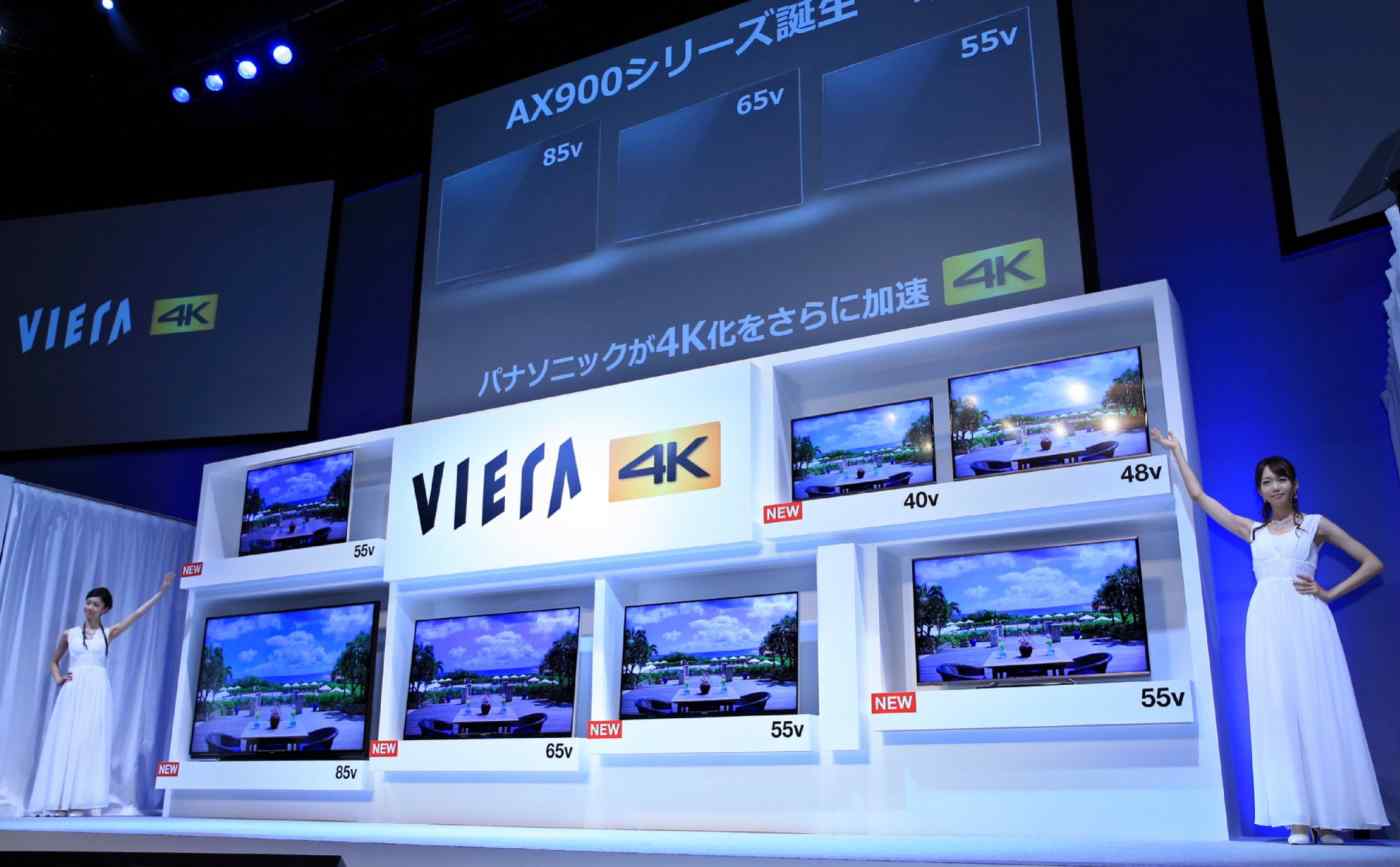 OSAKA -- Panasonic will withdraw from TV production in China and Mexico to come full circle on restructuring of an ailing segment that has continued to weigh on profits.

The Japanese electronics manufacturer had announced that it would finish its structural reforms by the end of the current year through March 31. The biggest issue was boosting earnings in the TV segment, which kept losing money over the last six years. The company intends to cut back overseas production by 700,000 units a year, bringing worldwide output down about 10%. Of its five key TV factories, just those in Japan, Malaysia and the Czech Republic will remain after the Chinese and Mexican plants are shut down.