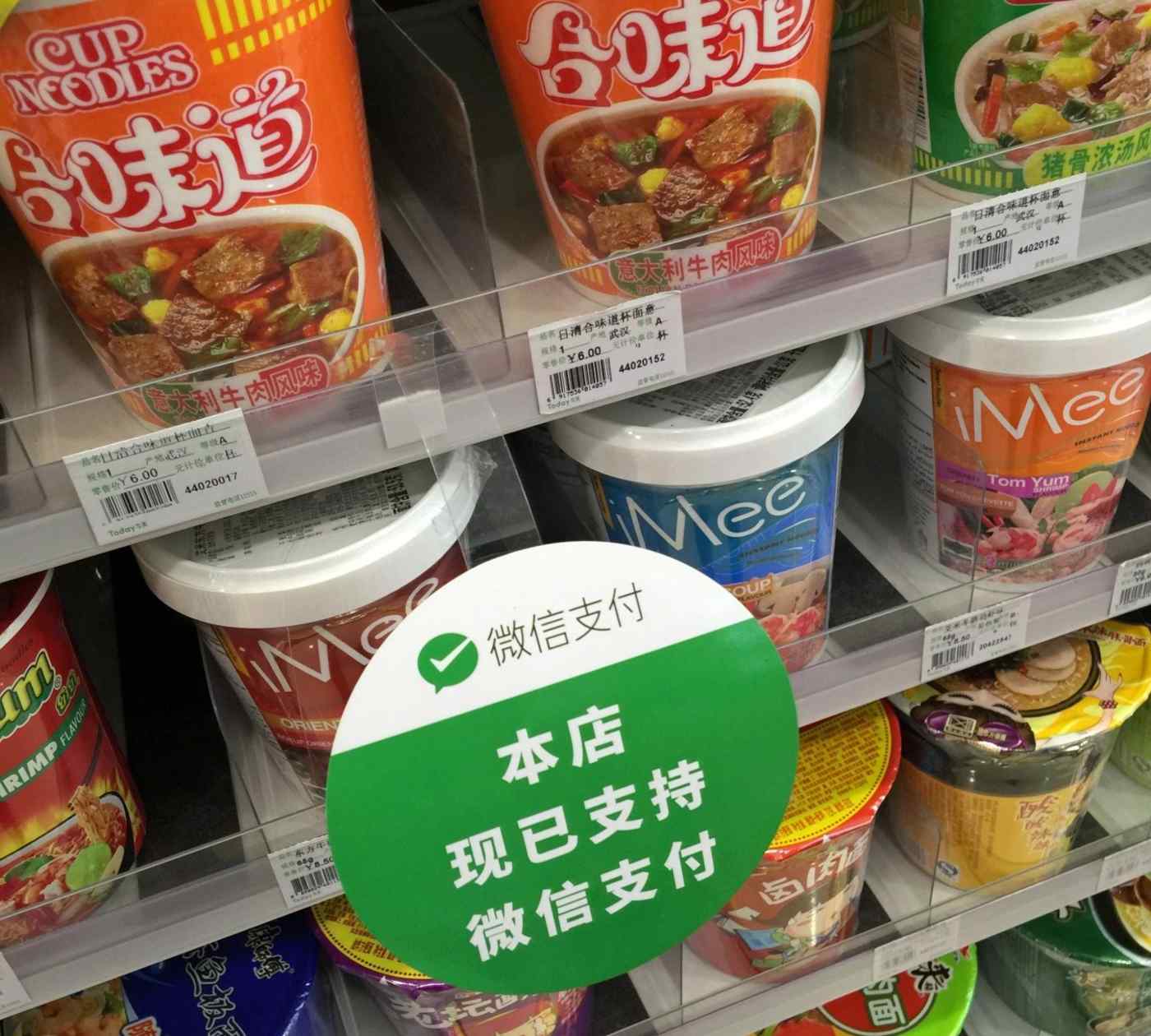 The use of smartphones to pay for goods and services is rapidly spreading in China. Online payment services, which have mainly been used to purchase goods from internet shopping sites and pay utility bills, have also become available at brick-and-mortar stores, with the spread of smartphones.

The trend is being driven by two major online payment services -- Alipay, affiliated with Alibaba Group Holding, and WeChay Pay, under Tencent Holdings. The two companies competed intensely over market share for their ride-hailing apps in 2014 by conducting campaigns to provide cashbacks to drivers and users, helping diffuse smartphone payment across China.

In China, mobile payments totaled 9.3 trillion yuan ($1.39 trillion) in 2015. By app, Alipay accounted for 72.9% of the amount and WeChat Pay 17.4%. In the first quarter of 2016, WeChat Pay expanded its share to 38.3%, narrowing the lead of Alipay, which represented 51.8%. Apple Pay has also entered the Chinese market in partnership with China UnionPay, but the number of Chinese users' bank cards linked to Apple Pay has shown slow growth, to just over 50 million, trailing far behind Alipay's 300 million and WeChat Pay's 400 million active users.

A 30-year-old woman who operates a small nail salon in Shanghai with her husband said that 70% of their customers pay via WeChat Pay. She has a daughter one year and two months old and keeps four cats. She uses WeChat Pay to pay for all the food and miscellaneous items she buys at supermarkets, as well as for her purchases on internet shopping sites, such as JD.com and Yihaodian. She uses Alipay to pay telephone, electricity, heating and water bills, as well as to buy diapers and cat food from the Taobao online shopping site. For meals, she often uses delivery service apps, using the apps' smartphone payment functions.

Debit cards, which have been in wide use, require users to sign receipts, but smartphone payment is "convenient because all you need is to show QR codes," she said. In stores, few customers now use debit cards at checkout counters. China is at the leading edge of mobile payment, and may take the lead in expanding it worldwide by establishing global standards.