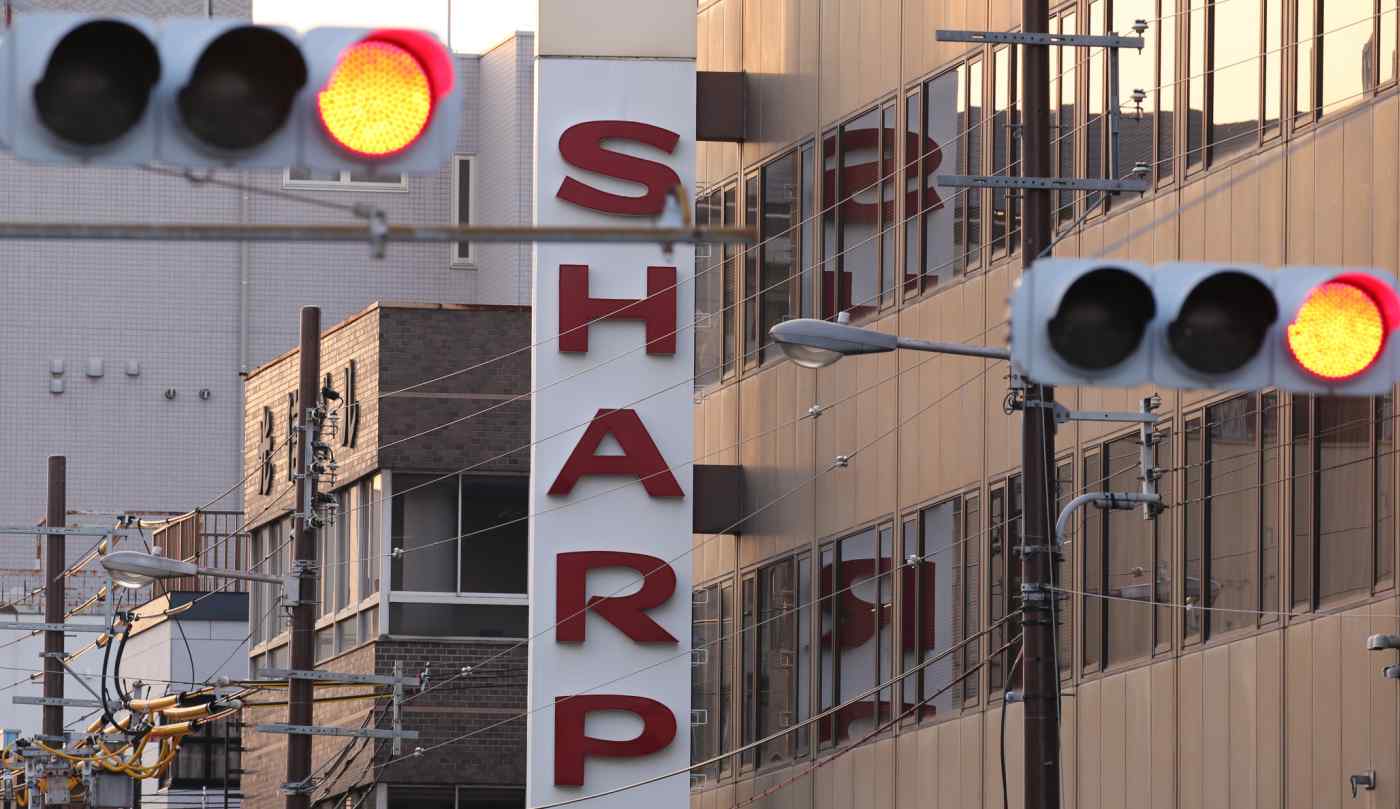 The purchase of Sharp by Hon Hai Precision Industry, also known as Foxconn, marks the end of the Japanese company's 104-year history as an independent entity. Originally a manufacturer of pencils, Sharp became a pioneer in radio and TV production and made the world's first pocket calculator. It was one of several Japanese groups -- the others being Sony, Panasonic, Toshiba and Hitachi -- that bestrode the global electronics market like giants in the 1970s and 1980s, but have subsequently seen their fortunes dwindle.

In contrast, the rise of Hon Hai, established in Taiwan by chairman and chief executive Terry Gou in 1974, is principally a 21st century story. Today the company is the world's largest contract manufacturer, with revenues of $130 billion and a stock market capitalization more than 15 times that of Sharp.