Japanese company both a powerful incumbent and a fierce innovator 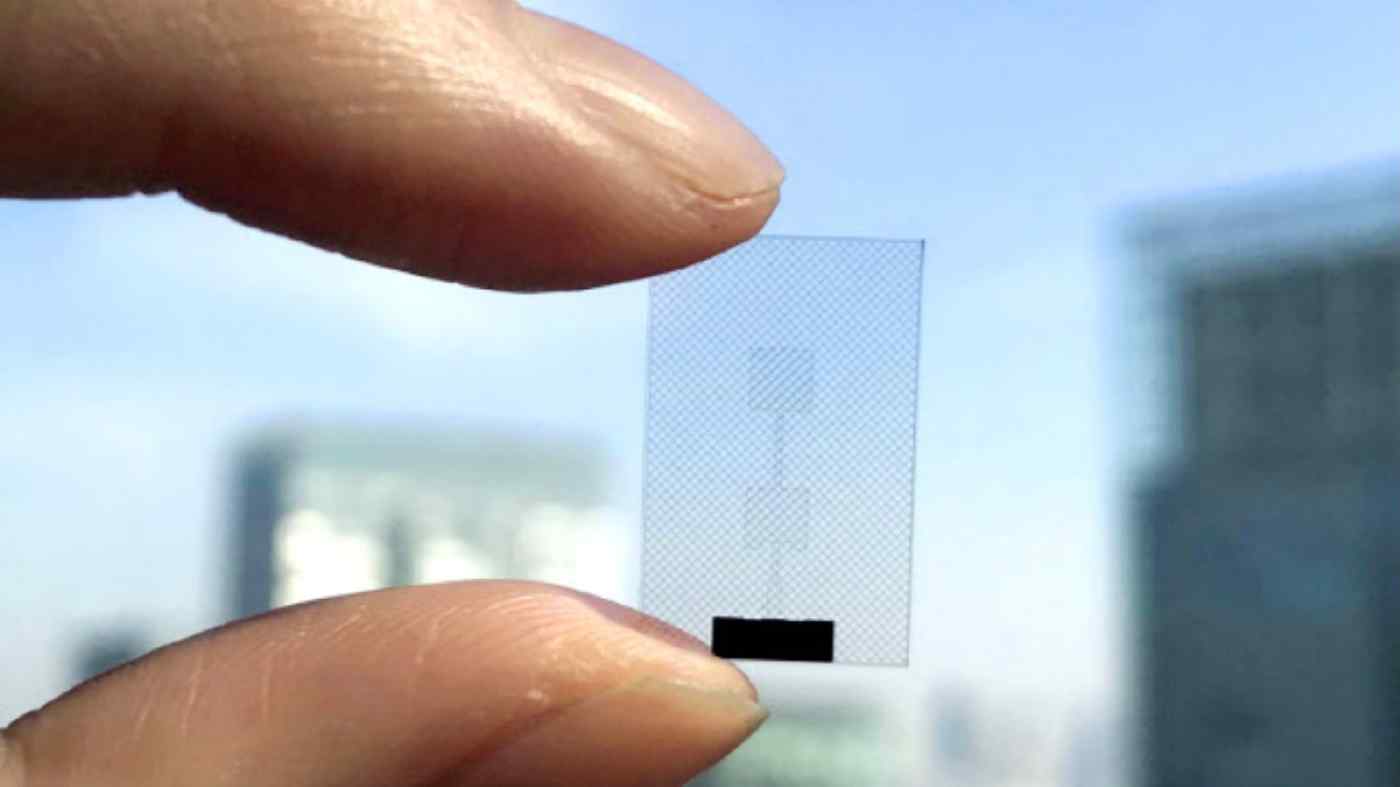 TOKYO -- The contrast could not be starker. Dominant in its field, one company draws on its long track record to reap healthy profits. Hungry and willing to take chances, another company constantly seeks out and develops businesses in cutting-edge arenas.

But a small handful of companies can do both, and Japanese glassmaker AGC is one of the best at it. So good that a top U.S. business school cites it as a prime example of an "ambidextrous" enterprise able to thrive off its existing business while planting the seeds of future growth.

AGC continues to prosper in glass for buildings, automobiles and smartphone screens while it explores new territory, including semiconductor materials and pharmaceutical ingredients. These twin strengths have allowed it to weather the pandemic-induced slump much better than the competition.

Takuya Shimamura, president and CEO since 2015, was instrumental in the push. AGC's "Vision 2025" plan designated display glass and other mature operations as "core" businesses, responsible for generating stable revenue and funding expansion in such "strategic" new businesses as drug ingredients.

Shimamura's efforts were recounted by ambidextrous-management expert Charles O'Reilly and others in a 2019 case study for the Stanford Graduate School of Business, where O'Reilly is a professor of management. Ambidexterity is often described as the ability to exploit a current business with maximum efficiency while also exploring new opportunities with an entrepreneurial spirit.

The Tokyo-based company is "the largest and most diversified glass company in the world," the study said. Until 2010 or so, it had successfully employed a "straightforward strategy" that included growing through global expansion and continuously improving basic products.

"Yet, around 2010 AGC's differentiation from competitors narrowed," the case study explained. "Competition in Northeast Asia was heating up, and Chinese companies were encroaching on the glass business."

"Future success would require the company to become ambidextrous, i.e., manage two different types of businesses under one roof," the study said. "The challenge was to build new processes and new ways to manage while preserving the existing processes and operational strengths."

The case study explained how, under Shimamura, the company set up a "Gong Show"-style pitch event for young researchers and engineers and took other steps to increase communication with management. The name change from Asahi Glass to AGC took effect in 2018. Shimamura saw the new moniker as standing for "Advanced, Glass, and Chemicals and Ceramics," a broadening from its old identity.

Earnings data shows that the chemicals segment, to which many strategic businesses belong, accounted for roughly a third of AGC's total capital investment in 2019 -- more than the electronics segment and up from 21% in 2012.

The advantage of AGC's two-handed approach was visible in the January-March quarter. Operating profit grew 7% on the year to 22.3 billion yen, beating the QUICK Consensus forecast of 19.4 billion yen. It was no contest when compared with the 72% and 20% plunges for Nippon Sheet Glass and Nippon Electric Glass.

In a May 18 earnings briefing, Chief Financial Officer Shinji Miyaji summarized AGC's results as "growth businesses having canceled out the deterioration of market conditions for the glass business." Its profit structure has changed dramatically in the last decade with greater inroads into fields less vulnerable to economic cycles. Profit in the chemicals segment, which includes biopharmaceuticals, rose 5% on the year to 15.1 billion yen for the three months ended March 31.

"The company has bolstered earnings in fields other than glass" since its operating loss in the January-March quarter of 2009, after the global financial crisis hit, according to Hiroshi Matsuda of Mizuho Securities. AGC made more in profit from chemicals than any other segment over the three years that started in 2017 -- a far cry from the early 2010s, when glass substrates and other electronics-segment offerings accounted for more than 80% of the total.

AGC's ambidexterity is unique in that "it does not completely divide its mature and emerging businesses, but blends certain parts of their operations," said management consultant Masanori Kato, who co-authored the case study with O'Reilly and Japanese-business professor Ulrike Schaede of the University of California, San Diego.

Difficult choices lie ahead for core businesses to ensure that the company can better advance strategic operations. "The automotive glass business needs to transform drastically soon," said Yu Sato of SMBC Nikko Securities, given its excess capacity amid sluggish demand. AGC is also merging its Japanese architectural-glass business with that of Central Glass at the end of 2020, likely resulting in capacity reductions.