As China and Canada feud, vaccine maker gains favor of both 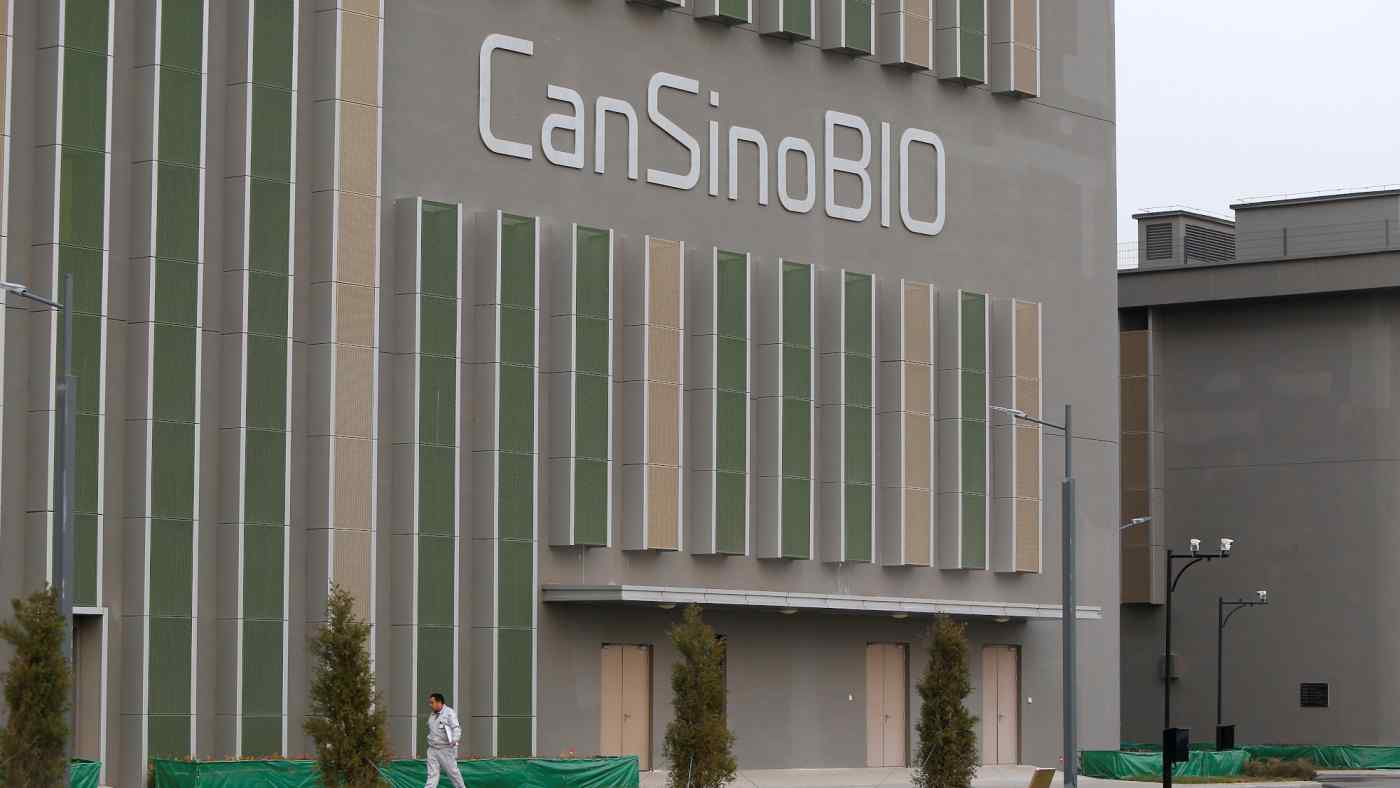 DALIAN, China -- Racing to develop a vaccine for the novel coronavirus, Chinese biotechnology company CanSino Biologics has pulled off the feat of establishing warm ties with both China and Canada at a time of fraught relations between the two countries.

CanSino grabbed headlines in May when it said its vaccine generated neutralizing antibodies in first-phase trials -- claiming to be the first to publish peer-reviewed data from a clinical trial of a COVID-19 vaccine. Then the Tianjin-based company announced in late June that it had received the green light to supply the Chinese military. The Central Military Commission, which gave the go-ahead, apparently liked the vaccine enough even while it was still in development.