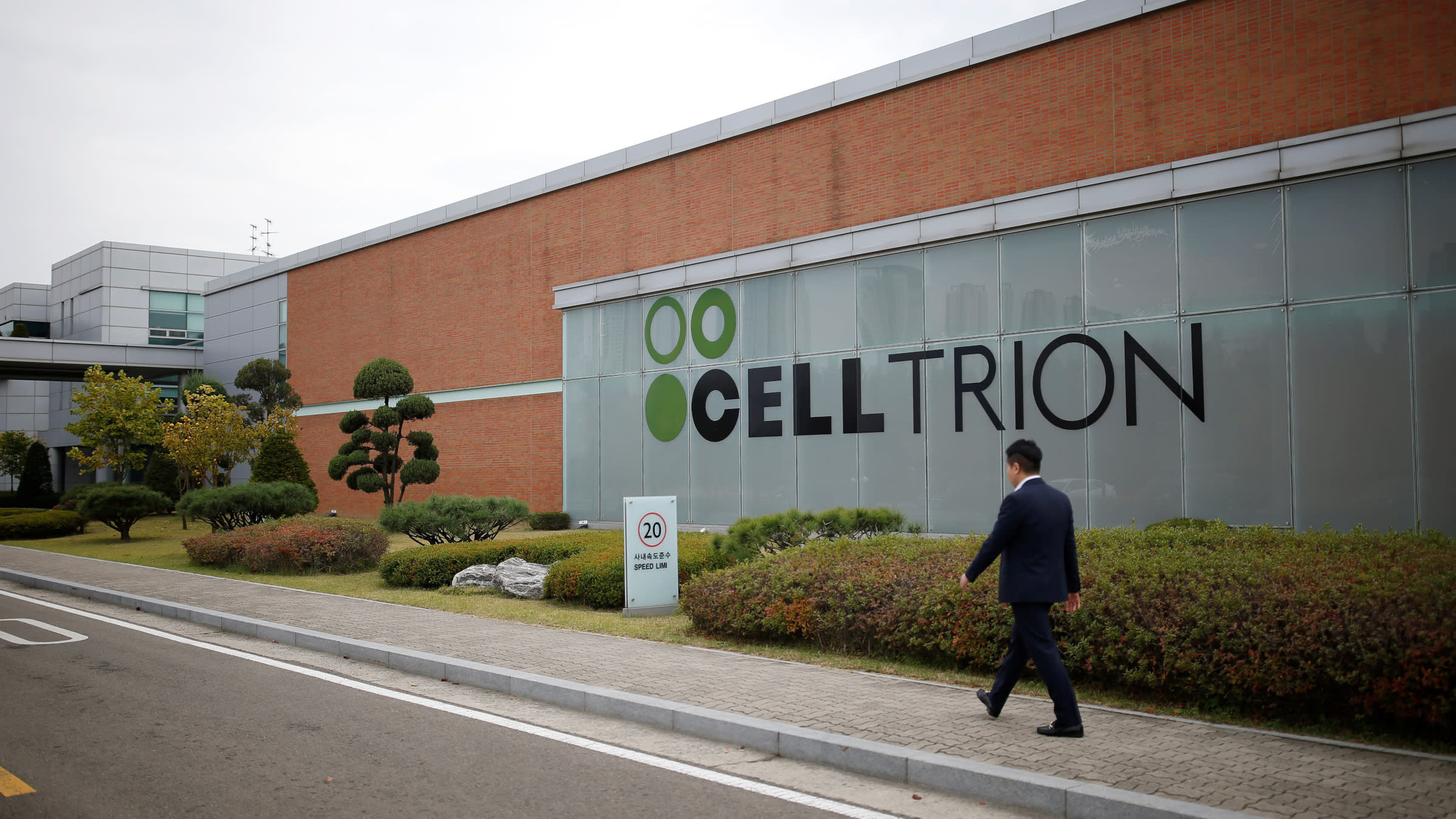 SEOUL -- Major South Korean drugmaker Celltrion will invest 500 billion won ($448 million) to build a factory and an R&D center at its complex in Incheon, adding 60,000 liters to its total annual capacity to meet rising demand for contract manufacturing.

The expansion comes as drug development grows more challenging in general, prompting peers in the U.S. and Europe to increasingly focus on development and outsource production. Celltrion, whose own products include a rheumatoid arthritis treatment, has been tapping this trend and taking in contracting work, increasing manufacturing capacity.

The move forms part of Celltrion's plans to scale up production capacity to 600,000 liters by 2030. The Incheon-based company is planning a fourth production site as well.

The company plans small-batch production that accommodates a broader variety of products.

The hub within the Incheon Free Economic Zone is also home to facilities of Samsung Biologics, a contract manufacturer that has broken ground on a 1.74 trillion won fourth plant. Aiming to develop pharmaceuticals into a high-value-added industry similar to semiconductors, the government seeks to foster an environment supporting Celltrion and Samsung Biologics in the economic zone near the international airport, encouraging universities and research institutes to set up shop there.