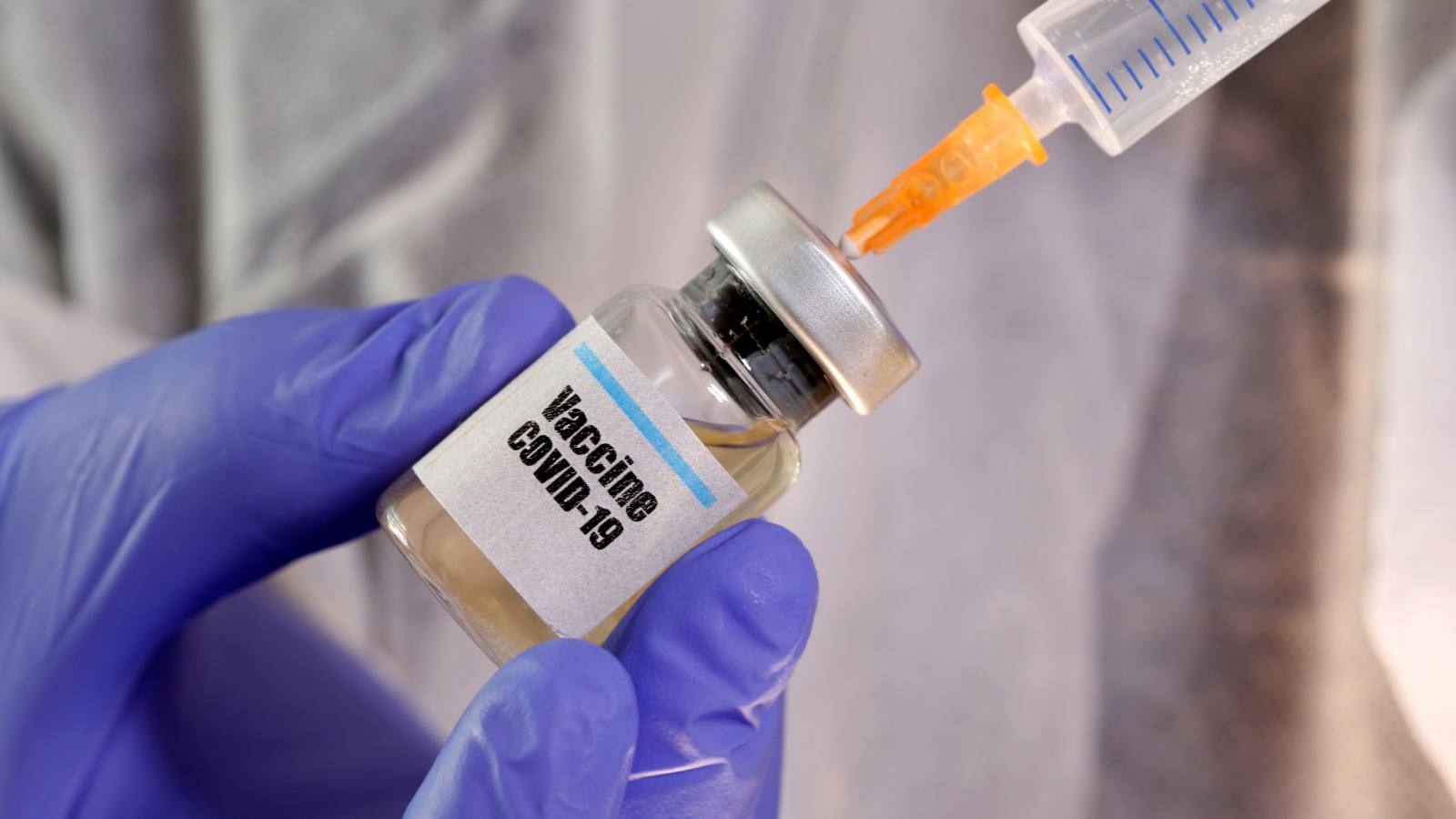 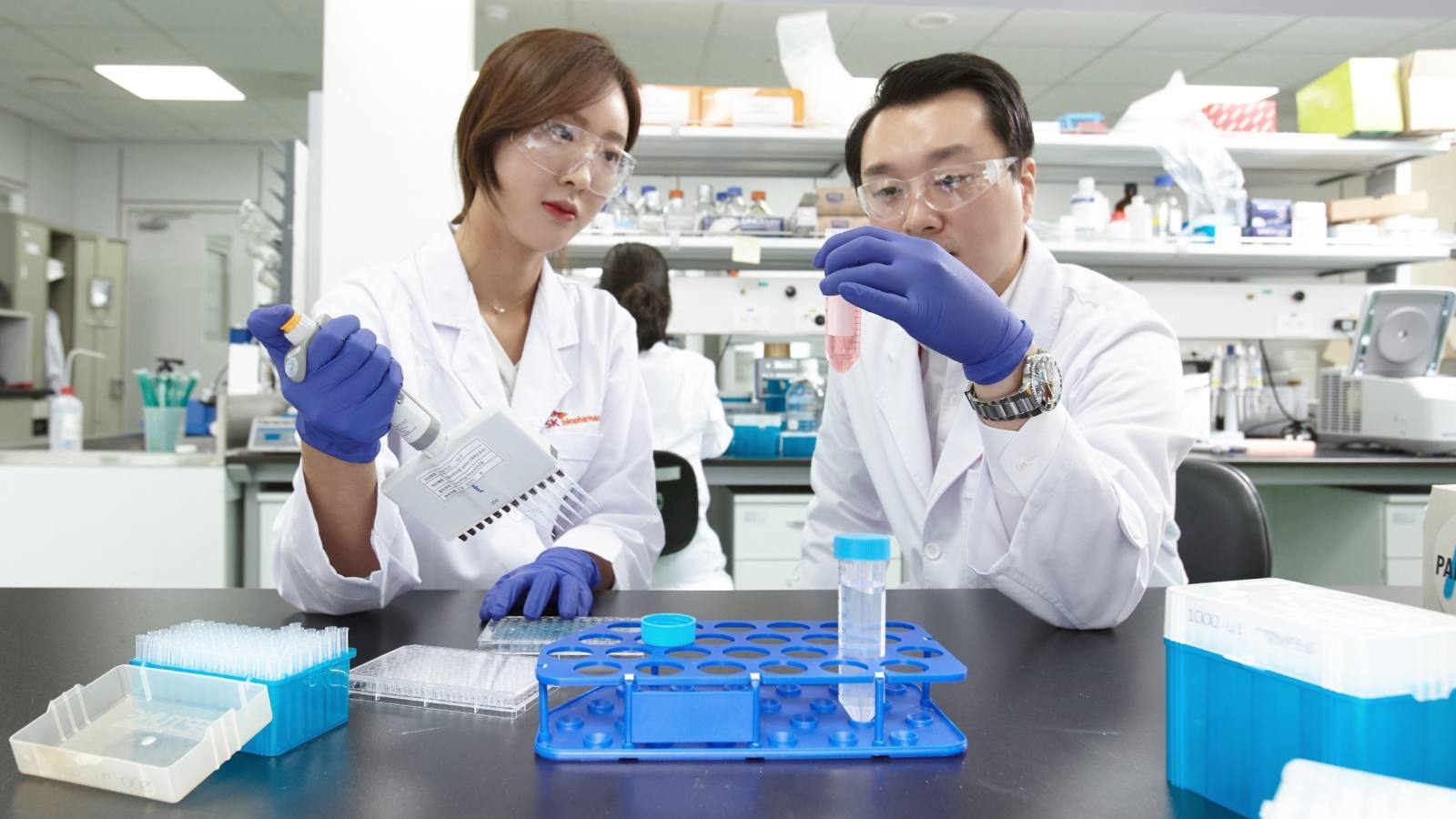 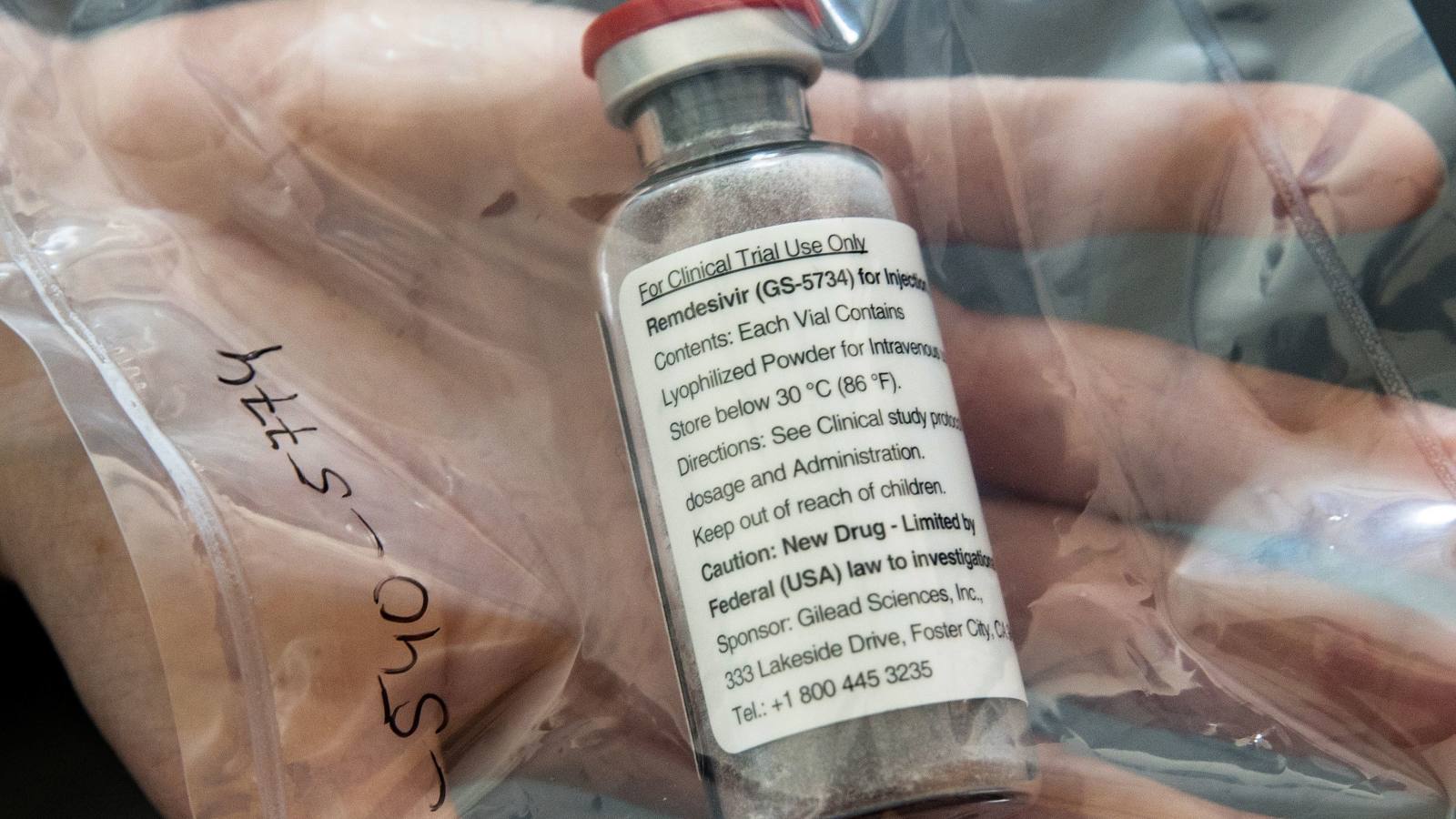 MUMBAI (NewsRise) -- Indian drugmaker Dr. Reddy's Laboratories reported a surprise loss in the third quarter, hurt by an impairment charge related to the launch of a new generic drug and related products.

Dr. Reddy's has been sidestepping the impact of the stiff competition in the global drug market by stiff cost controls and divesting some proprietary drug brands. Most Indian pharmaceutical companies are grappling with falling drug prices in the U.S., where the Food and Drug Administration has expedited its approval rate for generics, paving the way for more competition.

Total impairment charges stood at 13.2 billion rupees, of which 11.14 billion rupees were toward impairment of the generic version of a hormonal birth control drug for women Nuvaring, the company said. The remaining amount was toward other product-related intangibles, it added.

The market for Nuvaring, one of the eight new drugs Dr. Reddy's acquired from Teva Pharmaceutical in June 2016, underwent "significant changes" with the earlier-than-expected launch of its new generic versions in December, Dr. Reddy's said. Due to these "adverse" market conditions, the company recorded an impairment loss, it added.

"The profits were impacted due to trigger-based impairment charge taken on a few products including Nuvaring," G.V. Prasad, co-chairman and managing director, said in a statement. "We continue to focus on execution and have made significant progress on quality systems and operational efficiencies."

Total revenue from operations grew 14% to 43.8 billion rupees. Sales in North America rose 8% during the quarter, helped by higher volumes in certain key molecules that were partly offset by price erosion, the company said.

Over the past few quarters, the pressure on prices in the U.S. eased a bit after several global generic drugmakers, including Teva Pharmaceutical Industries and Novartis, shifted focus to more profitable drugs and exited some of the highly competitive generic drug portfolios.

Revenue from Europe surged 52%, aided by new launches and improved sales volume, while Russian business reported a 20% jump in sales.

The drugmaker is yet to resolve the regulatory issues plaguing one of the three plants which were under a warning letter since 2015, due to quality issues and violations of good manufacturing practices. Last year, the FDA lifted the warning letter on two plants, while the third at Srikakulam in Andhra Pradesh continues to struggle with blocks on new approvals.