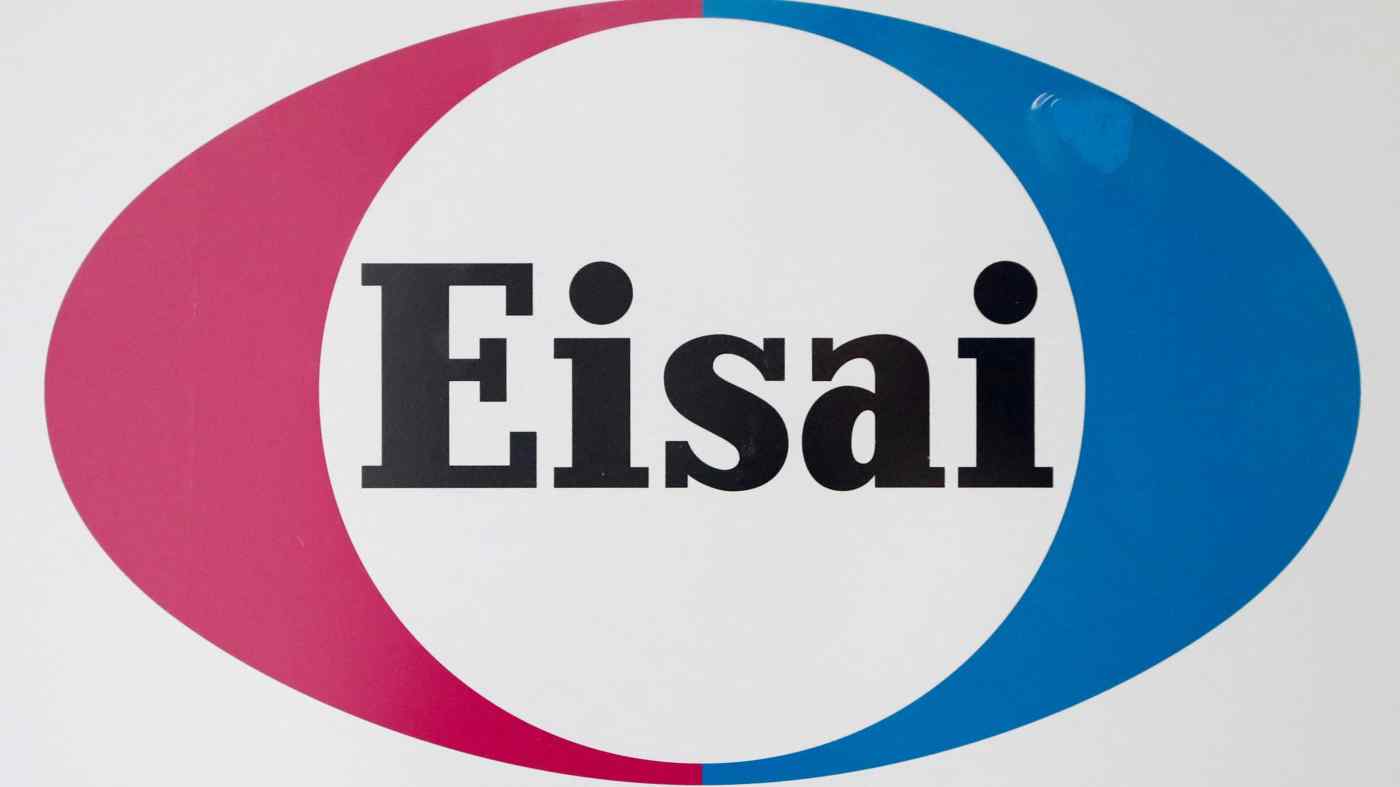 Eisai's lecanemab is a monoclonal antibody designed to remove beta-amyloid, a type of protein fragment that accumulates in the brains of Alzheimer's patients.   © Reuters
April 9, 2022 04:07 JST | U.S.
CopyCopied

(Reuters) -- Eisai on Friday said it still planned to seek an accelerated U.S. approval pathway for its experimental Alzheimer's drug even after the Medicare health plan decided to severely limit coverage of medicines approved in that manner.

On Thursday, after a months-long review and a pressure campaign from patient advocacy groups, the Centers for Medicare and Medicaid Services (CMS) said it would only pay for Biogen's Aduhelm, and other drugs that work in a similar fashion, for patients enrolled in valid clinical studies, unless they have demonstrated clear evidence of patient benefit.

Medicare covers nearly 64 million Americans age 65 and older, so the coverage decision could affect 85% of people who might otherwise use the medications for the age-related condition.

Eisai's lecanemab, like Aduhelm, is a monoclonal antibody designed to remove beta-amyloid, a type of protein fragment that accumulates in the brains of Alzheimer's patients. The Japanese drugmaker said it expects upcoming Phase III trial results to validate earlier-stage data under review by the U.S. Food and Drug Administration.

Similar drugs are in advanced development at Eli Lilly --  which did not immediately respond to questions about the status of its accelerated FDA application -- and Roche Holding, which is not seeking an accelerated FDA review.

The FDA in June authorized Biogen's Aduhelm - the first drug in this class and first U.S. approved Alzheimer's treatment in 20 years - under the agency's accelerated pathway based on the drug's plaque-clearing ability, rather than proof it slows cognitive decline in Alzheimer's patients.

Alzheimer's drugs approved under the traditional FDA process based on "a direct measure of clinical benefit" would be covered as standard treatments without the limitations, CMS said.

Eisai, which is partnered with Biogen, said it still expects to complete a rolling FDA application for lecanemab, under the accelerated pathway, by mid-year. It said it also expects results from the 1,800-patient, Phase III trial this fall.

If those results are positive, Eisai said it believes the large study could meet the "high level of evidence" criteria set by Medicare in its coverage decision.

The study is designed to show that lecanemab can slow by at least 25% the rate of cognitive and functional decline.

"It is a disease-modifying drug," Ivan Cheung, Eisai's U.S. chairman, said in a recent interview with Reuters. "You expect to see separation between the treated and untreated groups that improves over time."

Lilly, in a statement, said it believes Medicare coverage restrictions are "unnecessary, restrictive and inappropriate" for FDA-approved drugs.

It expects to have results from a Phase III trial of experimental Alzheimer's drug donanemab in mid-2023. Lilly said in February that it aimed to complete its FDA filing for accelerated review by the end of this year.

A fourth amyloid-targeting antibody, gantenerumab, is being developed by Roche, which expects to report Phase III trial results later this year.

The idea that removing amyloid plaques is reasonably likely to slow cognitive and functional decline in people living with early Alzheimer’s is known as the "amyloid hypothesis," a theory that has led to long history of drugs that tried and failed to clear the plagues or help patients.

Greg Rippon, neuroscience and Alzheimer's Disease medical lead at Roche's Genentech unit, explained in a recent interview that the theory is supported by analysis of inherited forms of Alzheimer's, which are all caused by mutations in amyloid processing.

He said more recent studies have shown that the build-up of amyloid is a precursor to other brain dysfunction that speeds neurodegeneration for patients with Alzheimer's.

"Obviously, it comes down to clinical data and demonstrating that clinical benefit and that's where a lot of skepticism is centered," Rippon said.