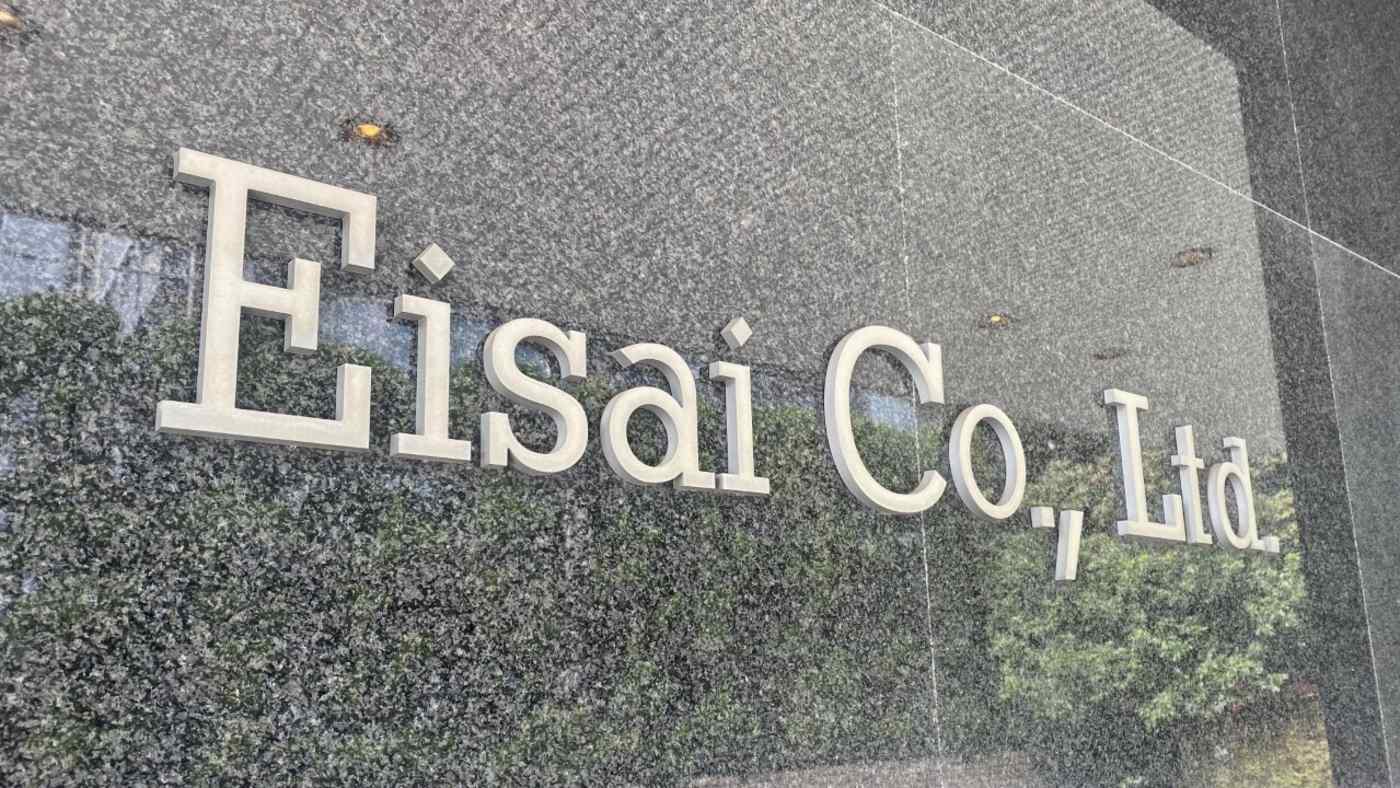 TOKYO (Reuters) -- Shares in Japanese drugmaker Eisai fell more than 6% on Tuesday after a report that a woman in a trial of the company's Alzheimer's disease treatment died.

That would mark a second fatality in a lecanemab trial, following the death of a man in his 80s in June, according to a report by the health journal STAT.

Eisai said in a statement all available safety information indicates lecanemab therapy is not associated with an increased risk of death overall. The company will present Phase 3 trial results later on Tuesday.

Biogen did not immediately respond to a request for comment.

Eisai and Biogen shares have been on a roller coaster in recent years on prospects for their candidates to battle dementia.

The companies' previous drug Aduhelm won approval from the U.S. Food and Drug Administration in 2021, but its use has been limited due to concerns over its price and effectiveness.

Lecanemab was shown to slow cognitive and functional decline in a large trial of patients in the early stages of Alzheimer's disease, Eisai and Biogen said in September.