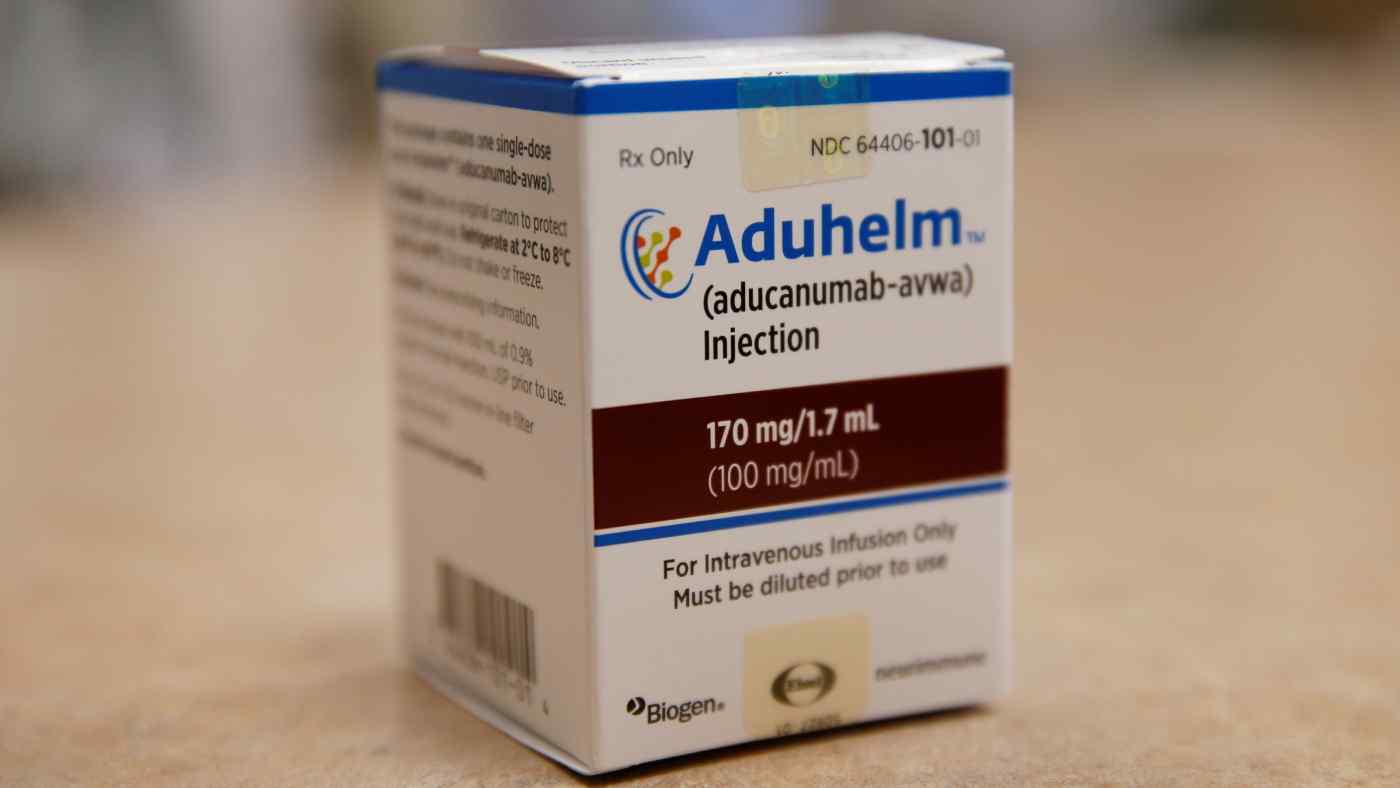 The U.S. drug regulator on Friday called for an independent federal probe into the interactions between its representatives and Biogen Inc that led to the approval of the company Alzheimer's disease drug last month.

The drugmaker's shares fell 3% after the agency's acting commissioner Janet Woodcock asked the Office of the Inspector General at the Department of Health and Human Services to probe if the talks were inconsistent with the regulator's policies.

Biogen said it will cooperate with any inquiry in connection to a possible review.

The drug, Aduhelm, was approved by the Food and Drug Administration (FDA) on June 7 despite strong objection from its expert advisory panel, resulting in the resignation of three of the 11 members.

"There continue to be concerns raised...regarding contacts between representatives from Biogen and FDA during the review process," Woodcock said in a letter posted on Twitter.

Woodcock, however, said she had "tremendous confidence" in the integrity of the staff involved in the review of the drug.

Aduhelm was approved despite one of its two large-scale clinical trials failing to show a benefit to patients.

The move was based on evidence that it can reduce brain plaques, a likely contributor to Alzheimer's disease, rather than proof that it slows progression of the lethal mind-wasting disease.

"Dr. Woodcock's letter appears to be more of a maneuver to alleviate pressure on FDA and it centers around the nature of interactions/discussions, not the actual essence of the approval decision," he said.

Memos released by the FDA last month showed a clear struggle within the agency ahead of its controversial decision to approve Aduhelm.

After months of internal deliberations, agency officials cleared the drug using its accelerated approval pathway, which required a study to confirm that the drug works as intended.