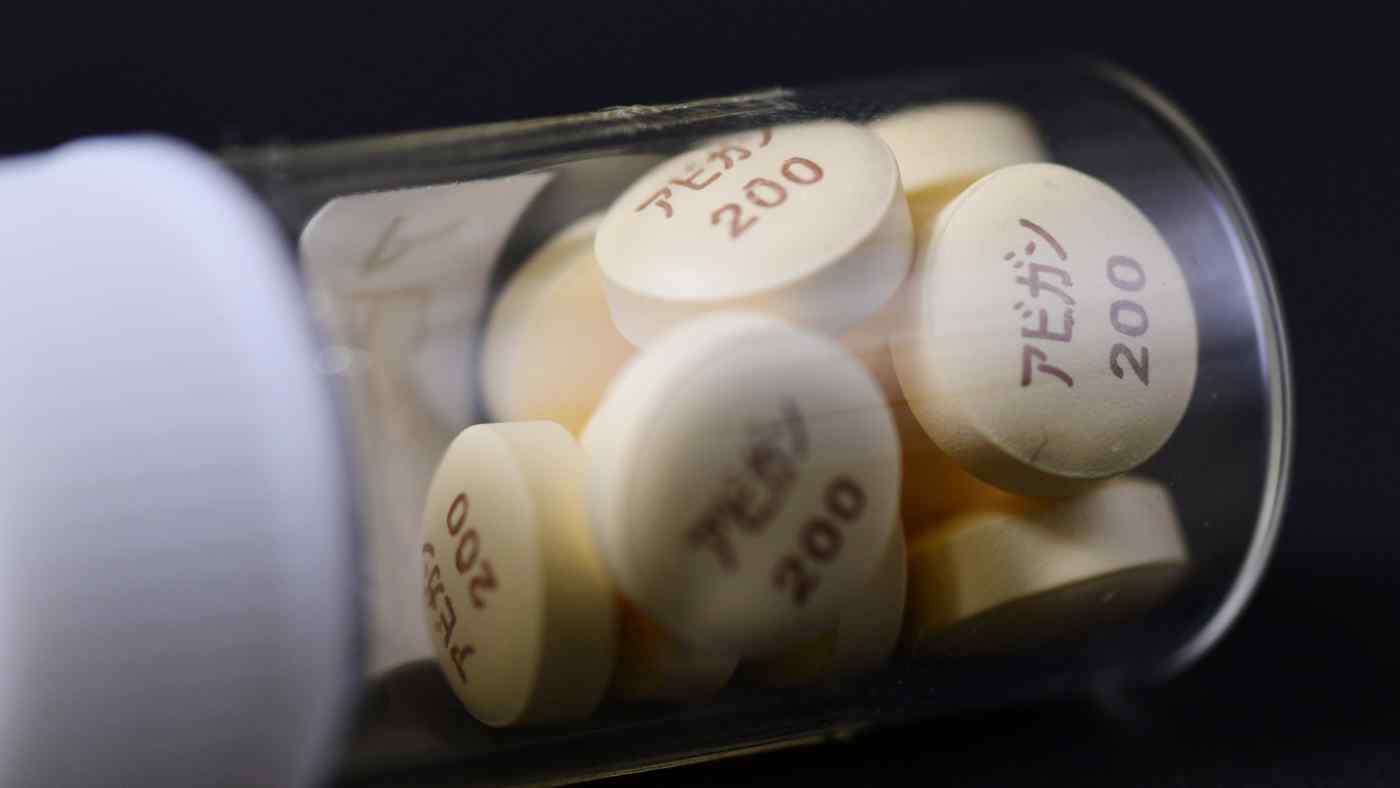 TOKYO -- Japan's Fujifilm Holdings said it was "extremely disappointed," after government officials deferred approval of its Avigan treatment for COVID-19, setting back the company's global ambitions for the drug.

Fujifilm said it followed the required protocols in a clinical test that is facing questions over its credibility, after Japan's health ministry said it was difficult to clearly determine Avigan's efficacy from the available data.

Shares in Fujifilm fell more than 4% in Tuesday morning trading in Tokyo, following the ministry comments.

Interest in Avigan, developed as a flu treatment, surged during the early months of the coronavirus pandemic after a Chinese government official said it was safe and effective against COVID-19. Former Japanese Prime Minister Shinzo Abe aimed to approve Avigan in May and promised to offer it to other countries free of charge. But seven months on, Avigan has still not been approved.

After a meeting behind closed doors, a health ministry panel said it will wait for more data from clinical studies currently underway, including in the U.S., before resuming deliberations. Fujifilm said it was disappointed by the decision, given that its clinical test confirmed that Avigan produces "statistically significant differences in the primary endpoints."

A health ministry official told reporters that one topic of debate at the meeting was the fact that Fujifilm's test was "single blind," meaning doctors knew which patients were receiving the drug and which got a placebo. "Double blind" studies, in which neither doctors nor patients are aware who is receiving the drug, are generally considered more rigorous.

Fujifilm said the single blind study, which began in March, was designed based on feedback from health specialists and was approved by the Pharmaceuticals and Medical Devices Agency. The company said Fujifilm Toyama Chemical, the unit that developed Avigan, "has cooperated in observational research ... at the request of the Ministry of Health, Labor and Welfare," to curb the COVID-19 outbreak.

"In collaboration with each company, we have also been increasing production of Avigan. In observational research, nearly 1,000 medical institutions have already administered Avigan to more than 10,000 patients."

Avigan, also known by the generic name favipiravir, was originally approved in Japan in 2014 for emergency use against new or reemerging influenza viruses.

While Abe was optimistic over Avigan's prospects as a COVID-19 treatment, hopes for quick approval were dented in July when, after clinical trials, a university hospital said there was not a statistically significant difference between results for patients who received Avigan early and those who received it later.

Fujifilm conducted its own trials and in September said its results showed that patients who received Avigan recovered faster than those who were given a placebo. The company applied for approval in October.

India and Russia have already approved favipiravir to treat COVID-19 patients. Fujifilm is also aiming to market Avigan in the U.S. and is conducting clinical trials in the country with a Canadian partner. The company has also partnered with China's Carelink Pharmaceutical to sell Avigan in China.

If approved in Japan, Avigan will become the third drug to receive approval as a treatment for COVID-19 patients, after Remdesivir and Dexamethasone.