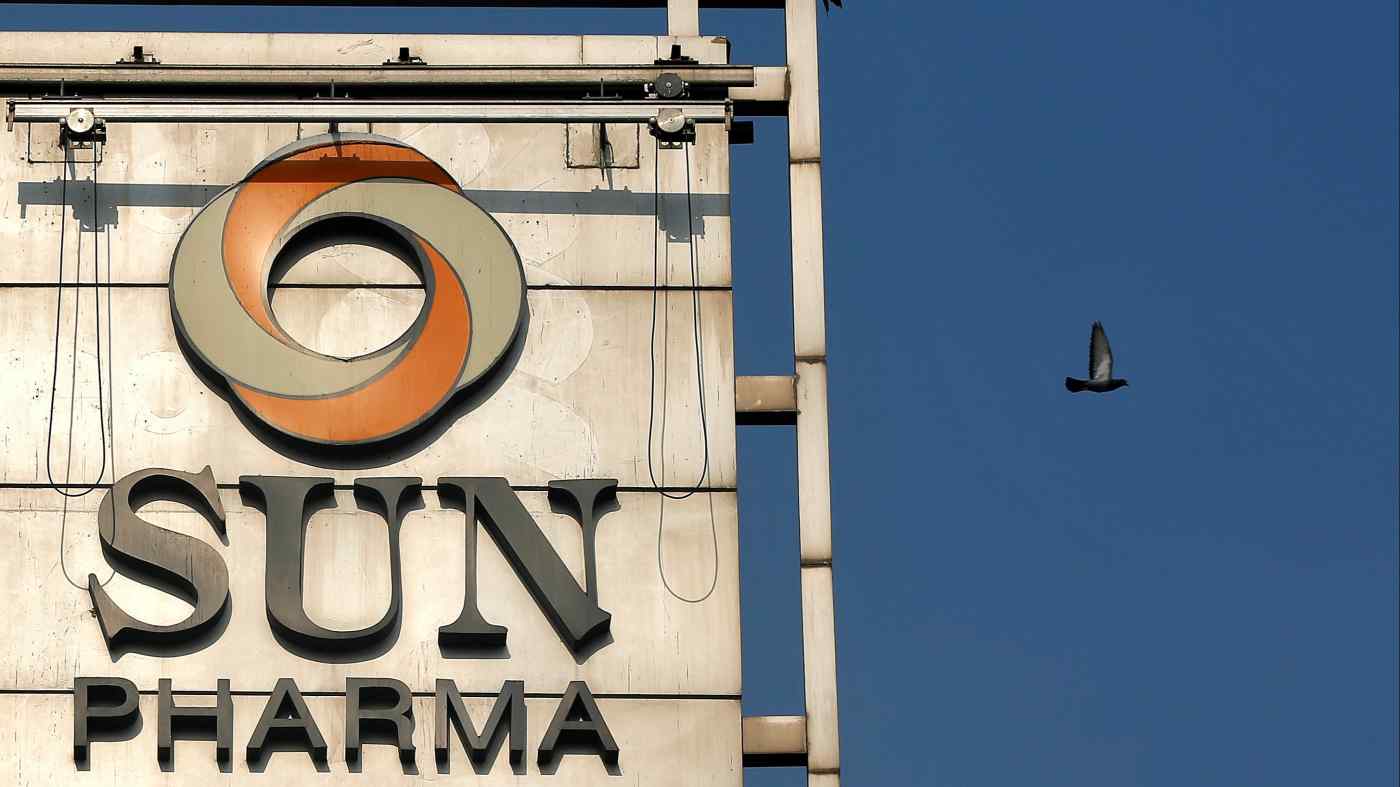 Most companies such as Sun Pharmaceutical Industries and Cipla are well stocked up with inventory up until the first quarter.   © Reuters
March 4, 2020 21:28 JST | India
CopyCopied

MUMBAI (NewsRise) -- The uncontained spread of the new coronavirus poses a fresh threat to the profitability of Indian drug makers, whose inventory of pharmaceutical ingredients may barely last for two more months.

Most Indian companies source the bulk of their intermediates or early-stage active pharmaceutical ingredients from China where the deadly virus outbreak started late last year. The contagion, which has disrupted supply chains across industries including metals, automobiles, and electronics, has virtually brought all activities in the mainland to a halt. As the outbreak has spread to several countries, authorities around the world are taking steps such as travel ban to tackle the virus threat.

On Wednesday, India reported 28 cases of the coronavirus infection, a day after the government said it is curbing the export of 26 pharmaceutical ingredients and the medicines made from them, including Paracetamol, a common cold medicine.

While most companies such as Sun Pharmaceutical Industries and Cipla are well stocked up with inventory up until the first quarter, a persistent supply disruption could lead to higher costs as materials will have to be air-lifted, said experts.

"We have about two months of inventory at this moment," said Sudarshan Jain, secretary general of Indian Pharmaceutical Alliance, an industry group. The government and the industry are exploring options to find new sources of pharmaceutical ingredients beyond China, including reviving the manufacturing centers in India, Jain said.

India has been the global destination for APIs for a very long time before China took the center stage with its cut-rate cost proposition.

The drugmakers may not be in a position to pass on the high cost of manufacturing to patients, as the government has kept a tight lid on the extent of price increases in the domestic market, Jain said, adding that the prices in the international markets are governed by long-term contracts.

"So, in the short run, manufacturers may have to take a hit on their profitability," he said.

India's move to revive the API manufacturing is likely to be a part of a larger plan to address ingredient shortage in the coming days, said Rajiv Kumar, vice chairman of the government's think-tank NITI Aayog. The government is likely to set aside a corpus of 30 billion rupees ($410 million) to help the industry revive its API manufacturing facilities, CNBC-TV18 reported Tuesday.

According to Kotak Institutional Equities, top Indian drugmakers such as Sun Pharmaceutical and Lupin each have 850 tons-1,000 tons of annual requirements of pharmaceutical ingredients from China.

Cipla sources several ingredients from Desano Pharmaceuticals in China, and any volatility will have an impact on its public tender revenues from South Africa which is likely to be about $100 million at the end of March, Kotak noted.

According to government officials, New Delhi is willing to airlift essential items, including certain active pharmaceutical ingredients if the industry is willing to foot the bill.

For India's drug makers, the shortage could not have come at a worse time as they grapple with multiple challenges. Earlier this month, Sun reported a 26% slump in quarterly profit hurt by weak U.S. sales, while Lupin reported a surprise quarterly loss.

"Even in a best-case scenario, we believe some cost inflation is a given; but it could be worse if the disruption lasts beyond the current quarter," Citigroup said in a report. "This could start to weigh on valuations if news flow does not improve over the next few weeks."