US drugmaker says such halts 'normal' in testing thousands of patients 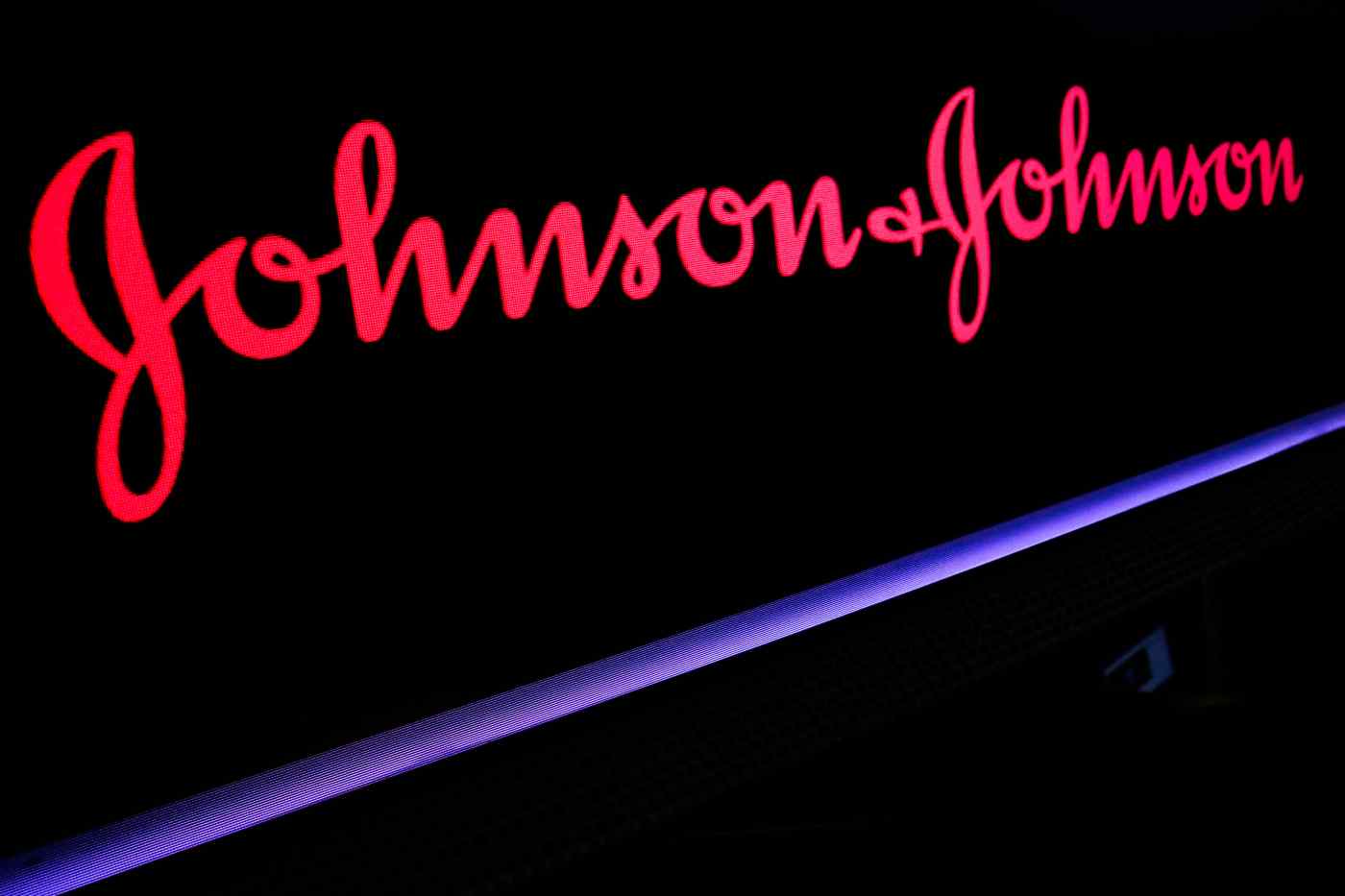 U.S. drugmaker Johnson & Johnson has suspended a trial of potential COVID-19 vaccine as it assesses the condition of one patient who has become ill.   © Reuters
October 13, 2020 16:31 JST | North America
CopyCopied

Johnson & Johnson said on Monday it had temporarily paused its COVID-19 vaccine candidate clinical trials due to an unexplained illness in a study participant, delaying one of the highest profile efforts to contain the global pandemic.

The participant's illness is being reviewed and evaluated by an independent data and safety monitoring board as well as the company's clinical and safety physicians, the company said in a statement.

J&J, which reports quarterly financial results on Tuesday morning, said that such pauses are normal in big trials, which can include tens of thousands of people. It said the "study pause" in giving doses of the vaccine candidate was different from a "regulatory hold" required by health authorities. The current case is a pause.

However, J&J's move follows a similar one by AstraZeneca Plc. In September, AstraZeneca paused late-stage trials of its experimental coronavirus vaccine, developed with the University of Oxford, due to an unexplained illness in a UK study participant.

While trials in the UK, Brazil, South Africa and India have resumed, the U.S. trial is still on hold pending a regulatory review.

Dr. William Schaffner, a professor of infectious diseases at the Vanderbilt University School of Medicine, said by email that "Everybody is on the alert because of what happened with AstraZeneca," adding that it could take a week to gather information.

"It would have to be a serious adverse event. If it was something like prostate cancer, uncontrolled diabetes or a heart attack - they wouldn't stop it for any of those reasons. This is likely to be a neurological event," he said.

Last month, J&J said its experimental COVID-19 vaccine produced a strong immune response against the novel coronavirus in an early-to-mid stage clinical trial, following which the company kicked off a final 60,000-person trial, whose results had been expected by the end of this year or early 2021.

Johnson & Johnson declined to elaborate about the illness due to privacy concerns. It did say that some participants in studies get placebos, and it was not always clear whether a person suffering a serious adverse event in a clinical trial received a placebo or the treatment.