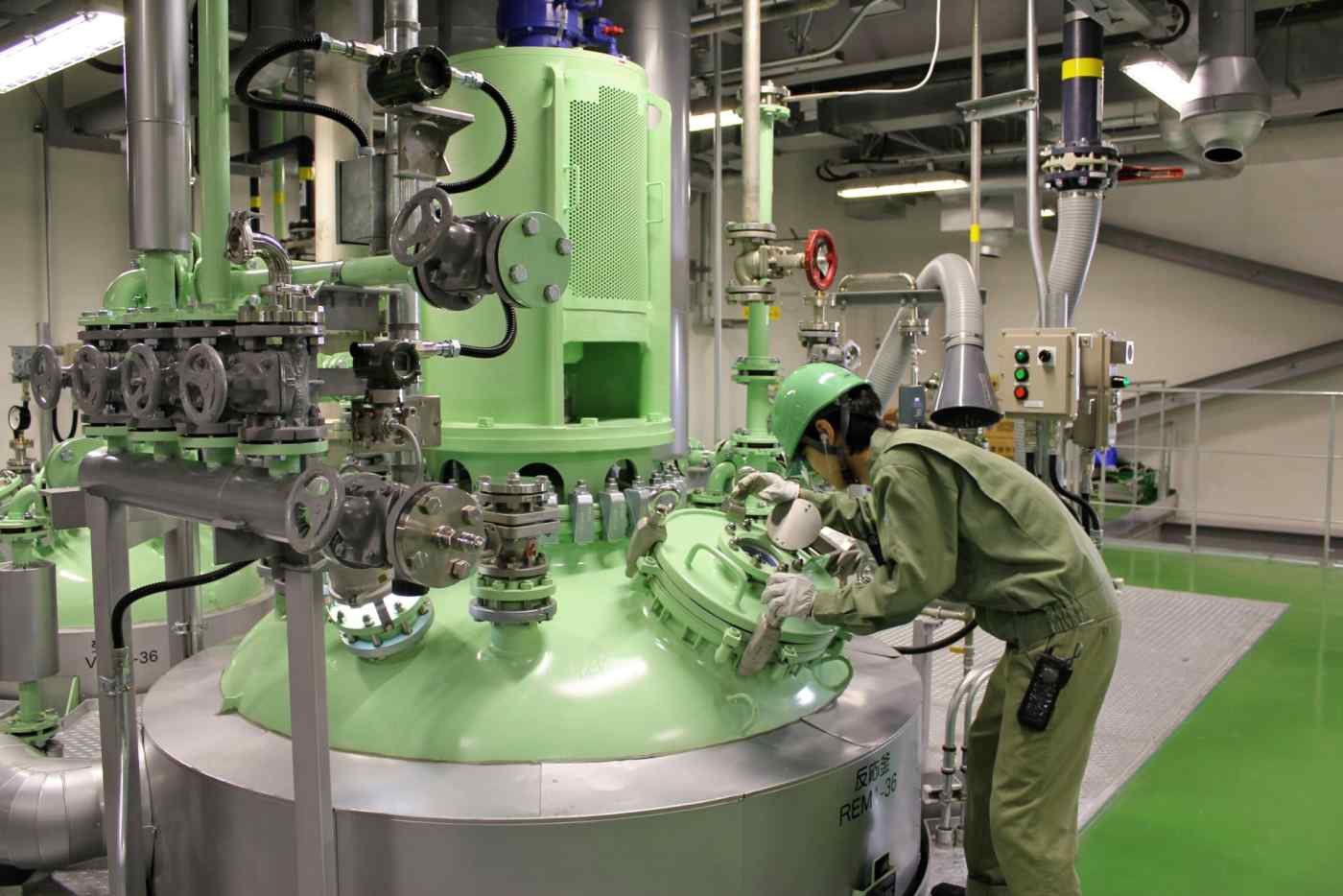 TOKYO -- Japanese makers of generic drugs, the cheaper alternatives to name-brand pharmaceuticals, are learning that their relentless efforts to keep prices down come at a cost -- their reliance on chemical ingredients, or drug precursors, from China is opening them up to supply disruption.

"Once stocks ran out, we switched to a different antibiotic, but there is concern about possible side effects," says one doctor at a university hospital in Japan. Nichi-Iko Pharmaceutical, a generics manufacturer, announced in February that it could no longer supply the antibiotic cefazolin, sparking a crisis in the country's hospitals.

Cefazolin first hit the market in 1971 and is widely used to prevent infection after surgery. Nichi-Iko has a 60% share of the generic market for the antibiotic.

But Nichi-Iko depended on a single Chinese company for an essential ingredient. When that supplier was forced by authorities to shut down because of its insufficient treatment facilities for waste water, Nichi-Iko had to halt shipments to the Italian contractor that processed the antibiotic.

Nichi-Iko is currently talking to alternative suppliers in India and expects to sign contracts soon. "We expect to resume shipments this year," says President Yuichi Tamura.

Japan's generic drugmakers originally produced drug precursors in-house or procured them at home, but they eventually started buying overseas in order to reduce costs. The relatively inexpensive Chinese market now accounts for more than half Japan's supply of chemical substances for drugs manufacture.

The antibiotic tazopipe is another medication vulnerable to disruption if there are problems at a Chinese chemicals supplier. Consequently, more drugmakers are looking to diversify.

Sawai Pharmaceutical now purchases drug precursors for about 50% of the approximately 740 generic drugs it makes from multiple companies, but "we want to increase that to 70-80%," says an executive. The company is considering having three or more suppliers for its major products such as drugs to treat hypertension.

Towa Pharmaceutical now buys 55% of its precursors from domestic suppliers and is boosting in-house production within its own group. It acquired Daiichi Kasei and invested about 7 billion yen ($65 million) to launch a production site in 2015. By fiscal 2020 it aims to produce more than 40 precursors.

But only the big drugmakers have the ability to take such measures. The Japanese government has encouraged the use of generic drugs in order to curb medical expenses, nurturing a domestic generics market that is worth about 1 trillion yen. Meanwhile, mandated drug prices are lowered on an annual basis.

"Just about all these products are sold below cost," admits one pharmaceutical executive. "We would like to stop selling them if we could."

A report released on Sept. 3 said the supply of antibiotics was a national security issue.

"We should raise drug prices and support domestic production including capital investment," said the report from four academic societies, including the Japanese Society of Chemotherapy and the Japanese Association for Infectious Diseases.

"Until now, we have not been aware of how dependent we are on foreign countries," said the chairman of the Japanese Society of Chemotherapy.