Government to compensate for side effects, in bid to secure stable supply 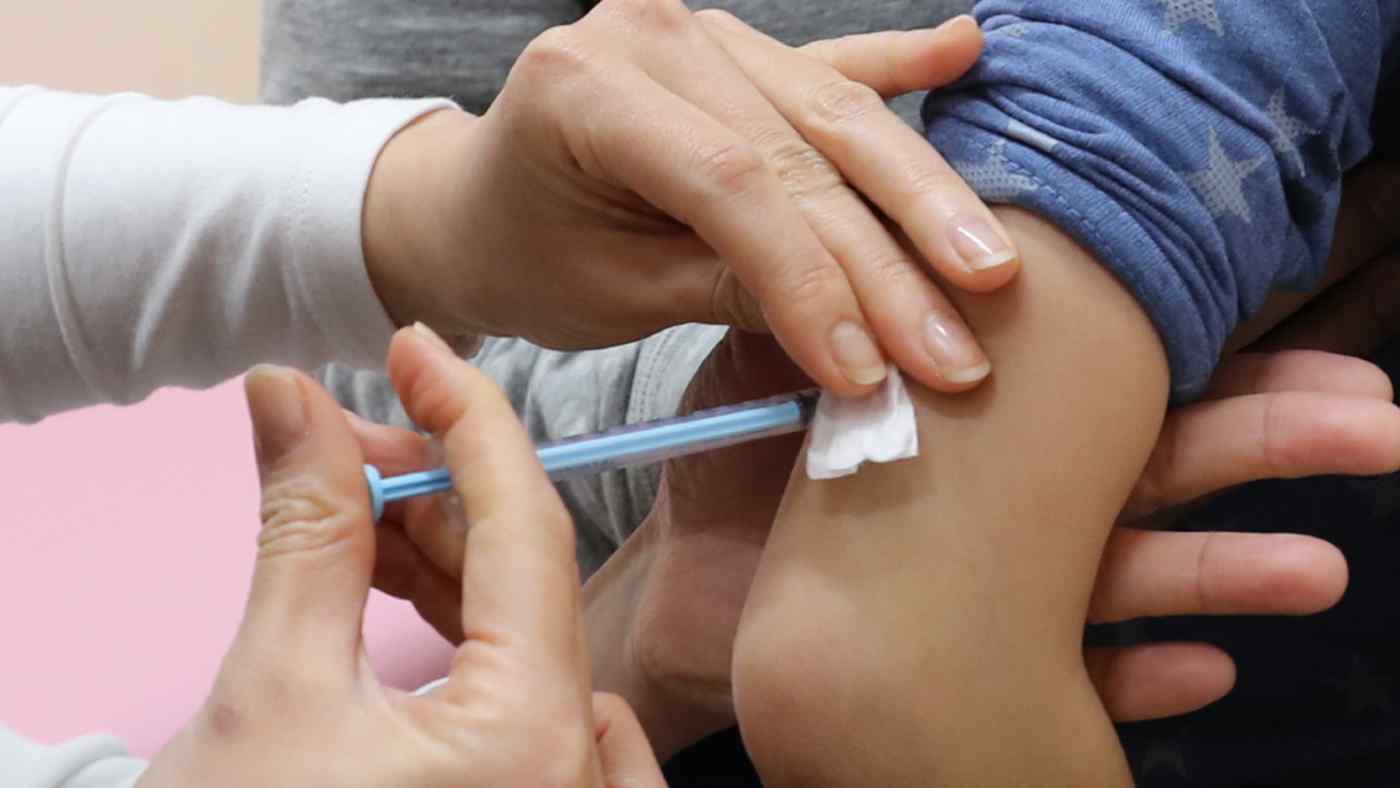 TOKYO -- Japan's government plans to cover compensation for any health problems that may arise here from coronavirus vaccines, seeking to ensure a stable supply from foreign manufacturers as global competition intensifies, Nikkei has learned.

Japan has signed contracts with Pfizer and with AstraZeneca for 120 million doses each of their experimental vaccines. But both companies have reached similar agreements with other countries as well, leading some in Tokyo to worry that Japan will still be left behind.

Countries are vying to strike deals with suppliers even before the potential vaccines have a clear path to market in the hopes of curbing the spread of the pandemic as quickly as possible. With next summer's rescheduled Tokyo Olympics potentially at stake, Tokyo is keen to expand its supply as much as possible by offering liability protections.

In discussions with as many as five overseas pharmaceutical companies, the Japanese government has been asked by their legal representation to handle compensation for issues caused by vaccine side effects as the drugmakers would not be able to do so themselves.

About 160 vaccine candidates are in development, of which nearly 30 have entered clinical trials, according to the World Health Organization.

The safety and efficacy of vaccines can vary depending on patients' ethnic background, and vaccines that have undergone widespread testing in Europe and the U.S. could cause unexpected problems in Japan. Domestic drugmakers including Shionogi are working on their own candidates, but these are likely to be commercialized relatively late and supplies are expected to be limited.

Having a vaccine approved and brought to market normally takes five to 10 years, or even longer. For COVID-19, the goal is to compress this timeline to about a year. This short time frame comes with risks for pharmaceutical companies.

Other countries have frameworks for shielding drugmakers from such risks. The U.S. can grant immunity from liability -- except in cases of misconduct -- for claims related to vaccines authorized for emergency use. Countries including the U.K., Germany and France have previously agreed to compensate drugmakers for losses in contracts to buy flu vaccines, according to Japan's health ministry.

When Japan imported H1N1 flu vaccine in 2009, it passed a temporary measure that allowed the government to sign contracts agreeing to pay compensation to suppliers. A similar provision in a 2011 revision to a law covering vaccinations expired in 2016.

Some countries are allowing departures from the usual standards for vaccine development in light of the pandemic. The U.S. Food and Drug Administration has lowered its minimum efficacy threshold to 50% from 80% for COVID-19 vaccines, in line with WHO guidance. Russia has approved a vaccine that had yet to complete final stage Phase 3 clinical trials.