Japanese stem cell treatment for Parkinson's set for US trials 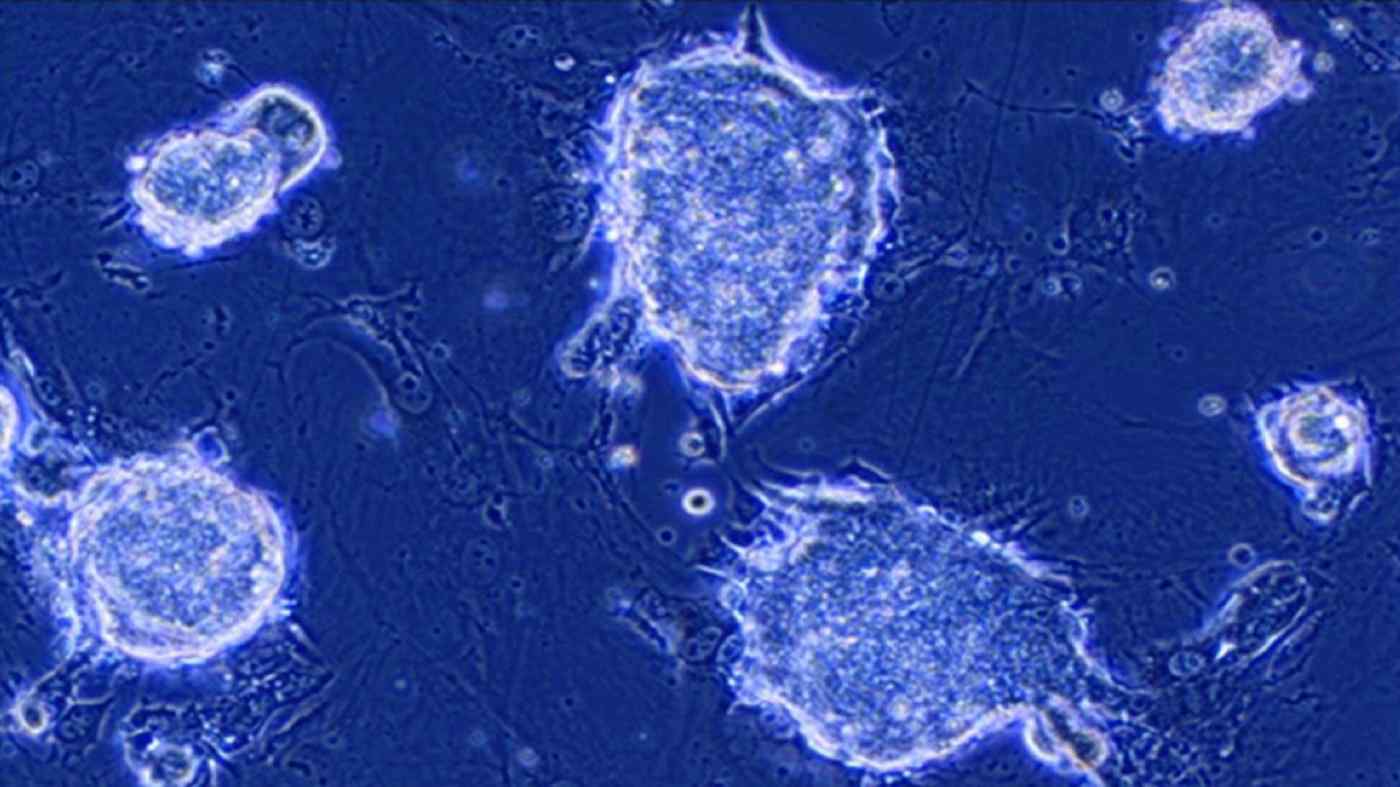 OSAKA -- A Japanese drugmaker plans clinical trials in the U.S. of a regenerative treatment for Parkinson's disease that uses reprogrammed cells, Nikkei has learned.

Osaka-based Sumitomo Dainippon Pharma plans to begin the American trials in fiscal 2022. The goal is to produce a cell transplant treatment that improves the condition of patients with Parkinson's, rather than simply slowing the disease's progress.

2012 Nobel Prize winner Shinya Yamanaka was a pioneer in this field at Kyoto University, which has ongoing clinical trials of an iPS treatment for Parkinson's disease in Japan.

Parkinson's attacks nerve cells of the brain and leads to symptoms such as numbness of limbs and muscle stiffness, eventually making it difficult to conduct everyday tasks. There are 10 million patients worldwide.

What causes the disease is unknown. Kyoto University's experimental treatment uses iPS cells to create healthy nerve cells and plant them in the patient's brain.

Animal tests of this treatment show an improvement in motor functions. The trial in the U.S. would involve transplanting the cells into human brains.

A number of clinical trials of iPS cell-based treatments are underway around the world. In one example, Nasdaq-listed Fate Therapeutics has developed a way to use reprogrammed cells to treat leukemia and other cancers.