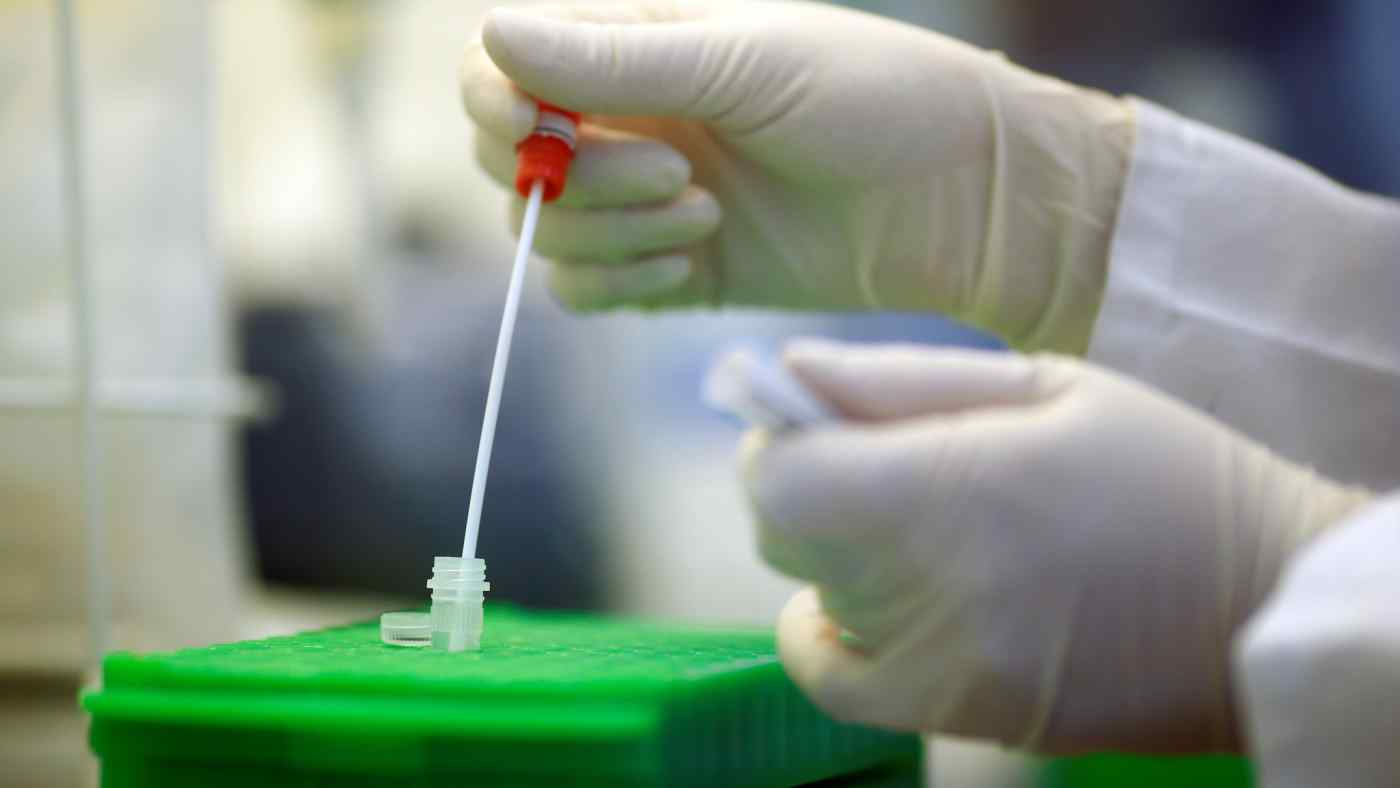 NEW YORK -- A vaccine for the new coronavirus should be ready for emergency use in early 2021, American drugmaker Johnson & Johnson announced Monday.

The pharmaceutical company has selected a lead candidate and two backups from 10 variants it has been working with since January. Clinical trials will begin in September at the latest.

Johnson & Johnson said it is committed to supplying 1 billion doses of vaccine globally on a not-for-profit basis for emergency pandemic use. Its shares were up about 7% in morning trading.

"The world is facing an urgent public health crisis and we are committed to doing our part to make a COVID-19 vaccine available and affordable globally as quickly as possible," Chairman and CEO Alex Gorsky said in a news release, using the disease's formal name.

The announcement came as Japan's Fujifilm Holdings said it is preparing to increase production of its Avigan flu drug, which China has called "clearly effective" against COVID-19. Japanese Prime Minister Shinzo Abe said over the weekend that the government will begin clinical trials aimed at quick approval. 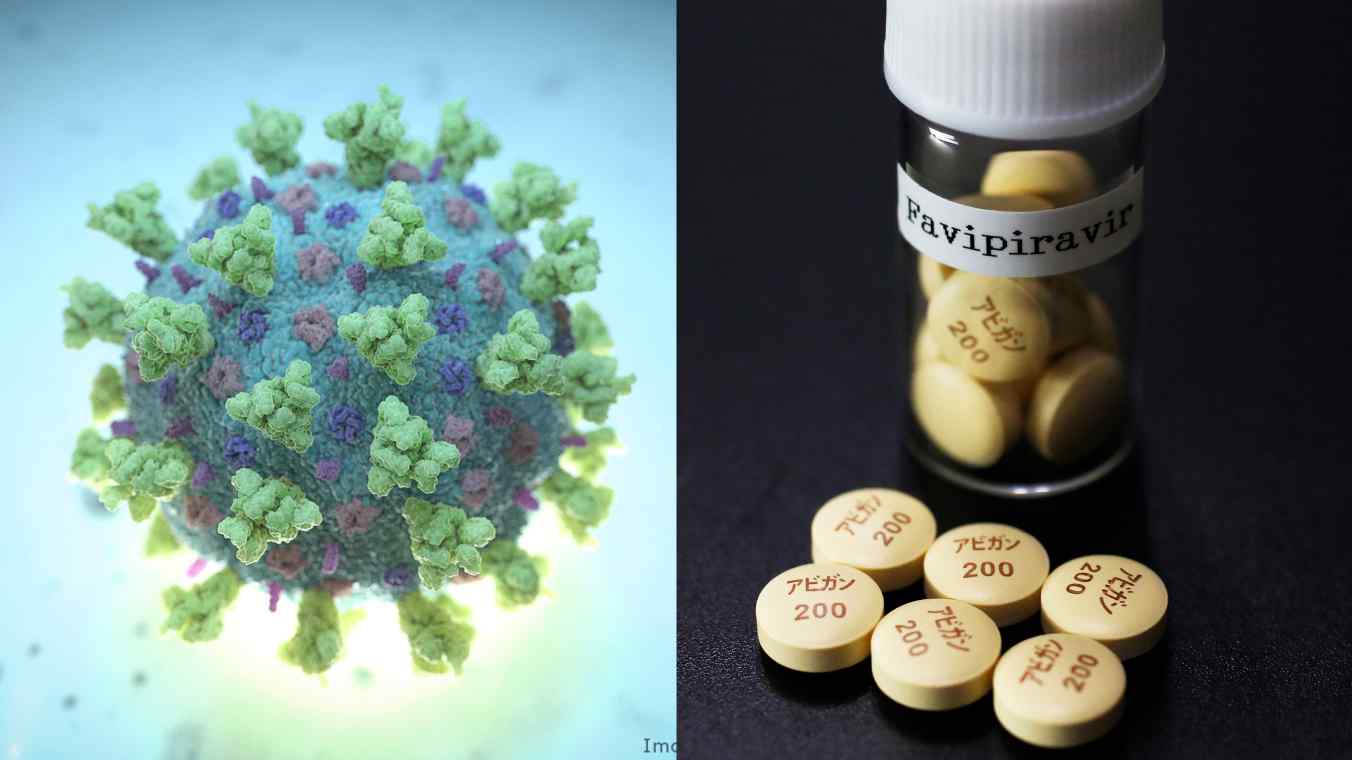 Japan's Takeda Pharmaceutical, which is also the largest life sciences employer in Cambridge, Massachusetts, is developing an antibody treatment for COVID-19 patients, to be ready in nine to 18 months.

Johnson & Johnson is working alongside the Biomedical Advanced Research and Development Authority, or BARDA, under the U.S. Department of Health and Human Services.

The vaccine development, which the company described as under a "substantially accelerated" time frame, will be accompanied by added manufacturing capacity in the U.S. and elsewhere.

BARDA and Johnson & Johnson will together pour more than $1 billion into vaccine development for the virus, the company said.

They are also ramping up their search for potential treatments, which involves screening libraries of compounds from Johnson & Johnson and other companies.