Pfizer applies for emergency approval of COVID vaccine in India 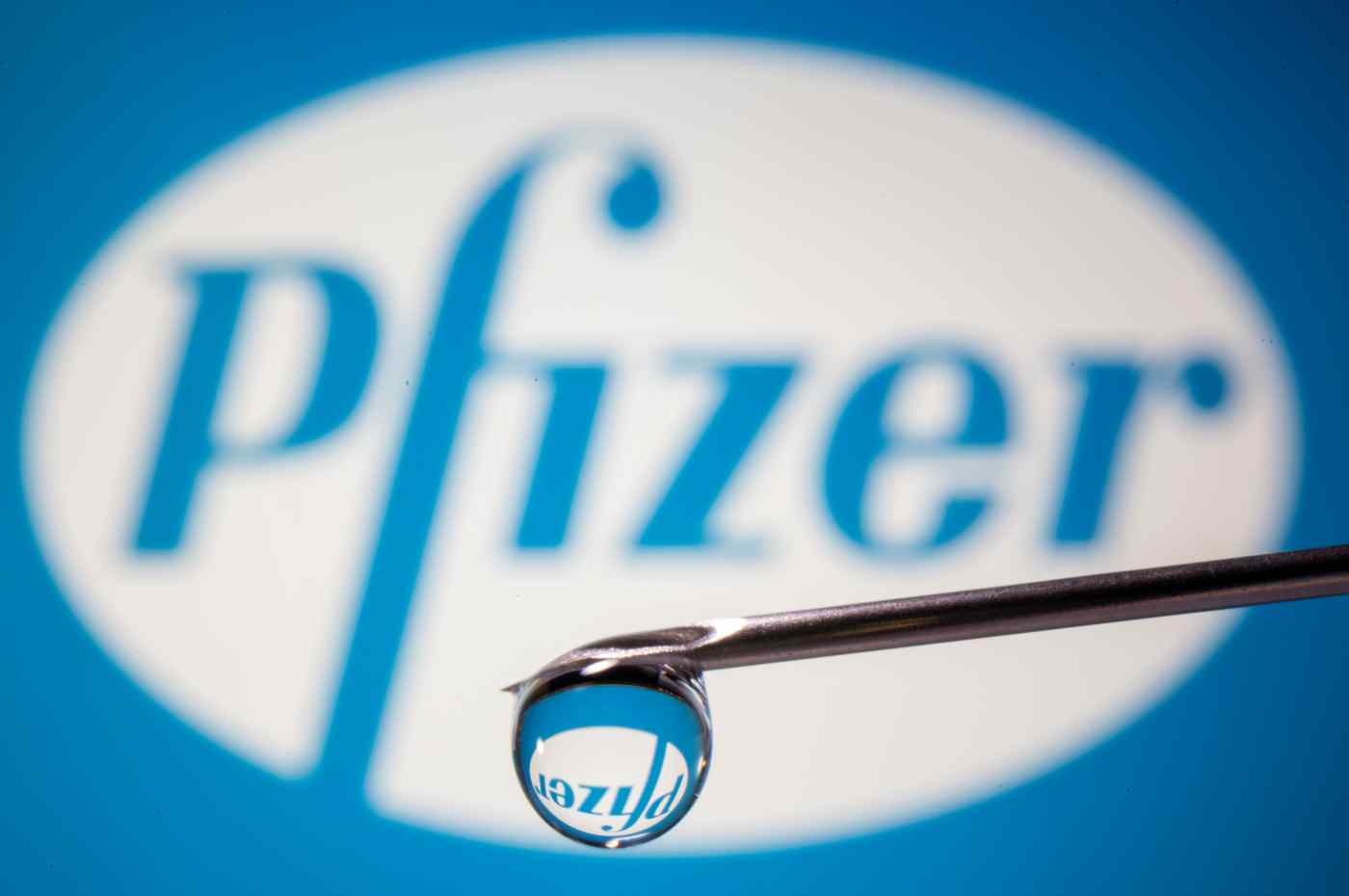 A decision by India on Pfizer's COVID-19 vaccine could come much faster than the typical 90 days for emergency licenses.   © Reuters
December 7, 2020 11:17 JST | India
CopyCopied

NEW DELHI (Reuters) -- Pfizer has applied for emergency use authorisation of its coronavirus vaccine in India, a top government health adviser said in a TV interview on Sunday, the first to do so in a country with the world's second-highest number of infections.

The U.S. company, whose vaccine was recently approved in Britain, approached Indian authorities on Saturday, V.K. Paul, who is advising the government on COVID-19 matters, said.

"We welcome interest from Pfizer to seek emergency licensure in our country," Paul told NDTV.

India's drugs regulator typically takes up to 90 days to decide on such applications but a decision on Pfizer's vaccine could come much faster than that, Paul said.

"This will be decided, I hope, sooner than later," he said.

The health ministry did not respond to a request for comment. Pfizer's officials in India could not immediately be reached for comment.

Paul had said in November vaccines developed by Pfizer and rival Moderna Inc may not be available in India in big quantities soon..

India is hoping five locally-tested vaccines, including one being developed by AstraZeneca and Oxford University, will help it to control the virus.

The Pfizer shot needs to be stored at minus 70 degrees Celsius (-94 F) or below, temperatures that industry experts say many cold storage facilities in India will find it difficult to maintain.