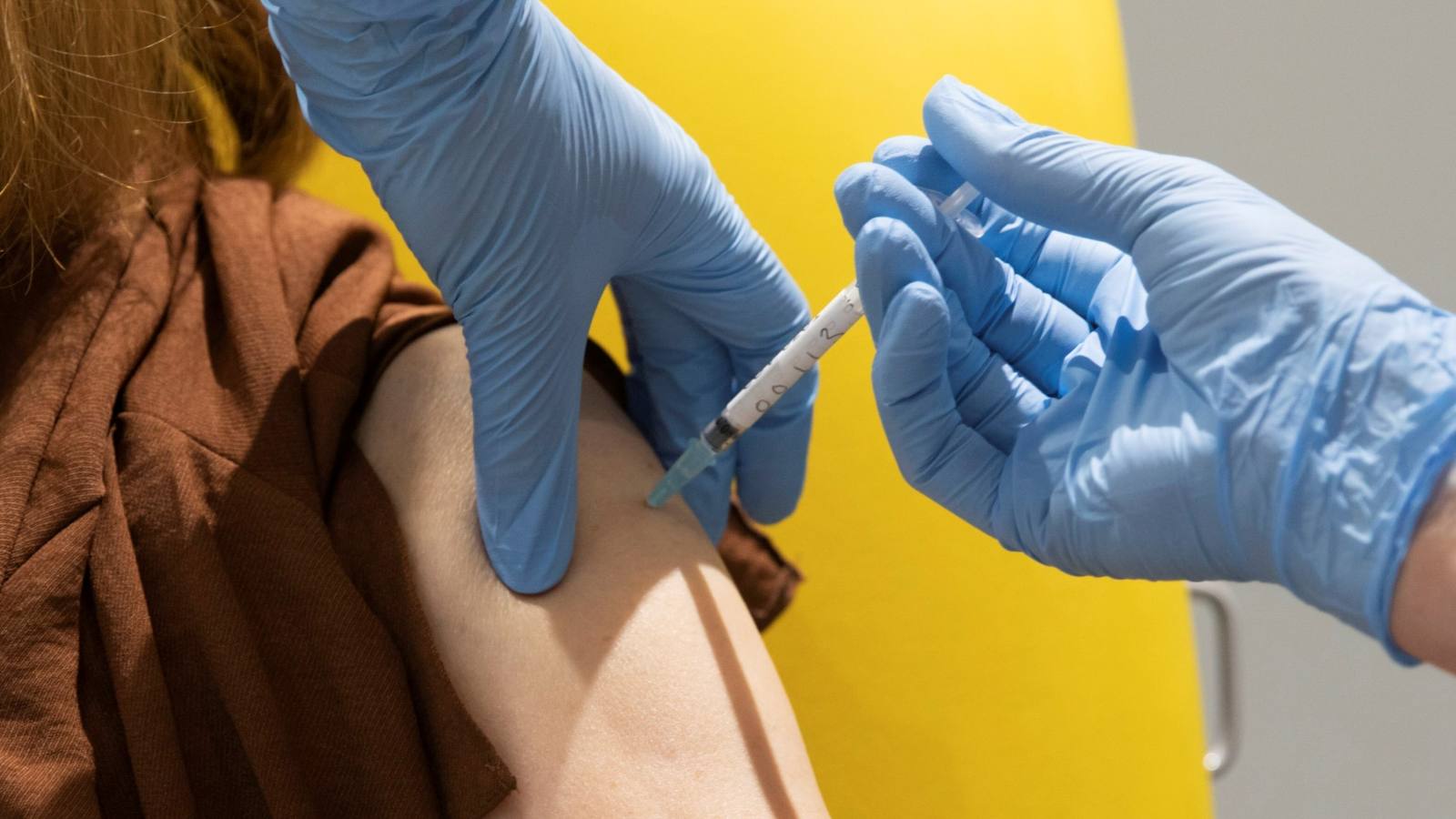 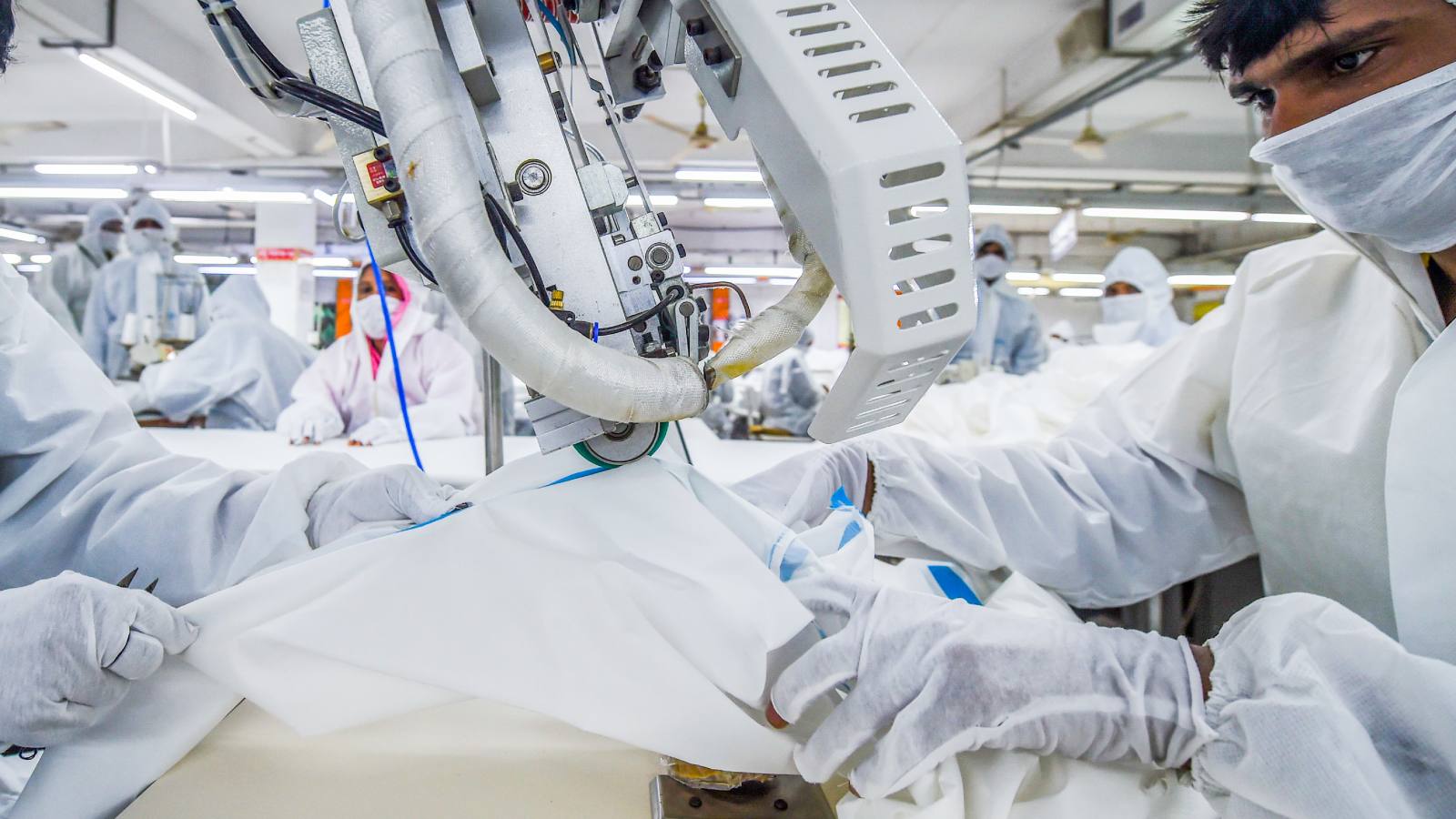 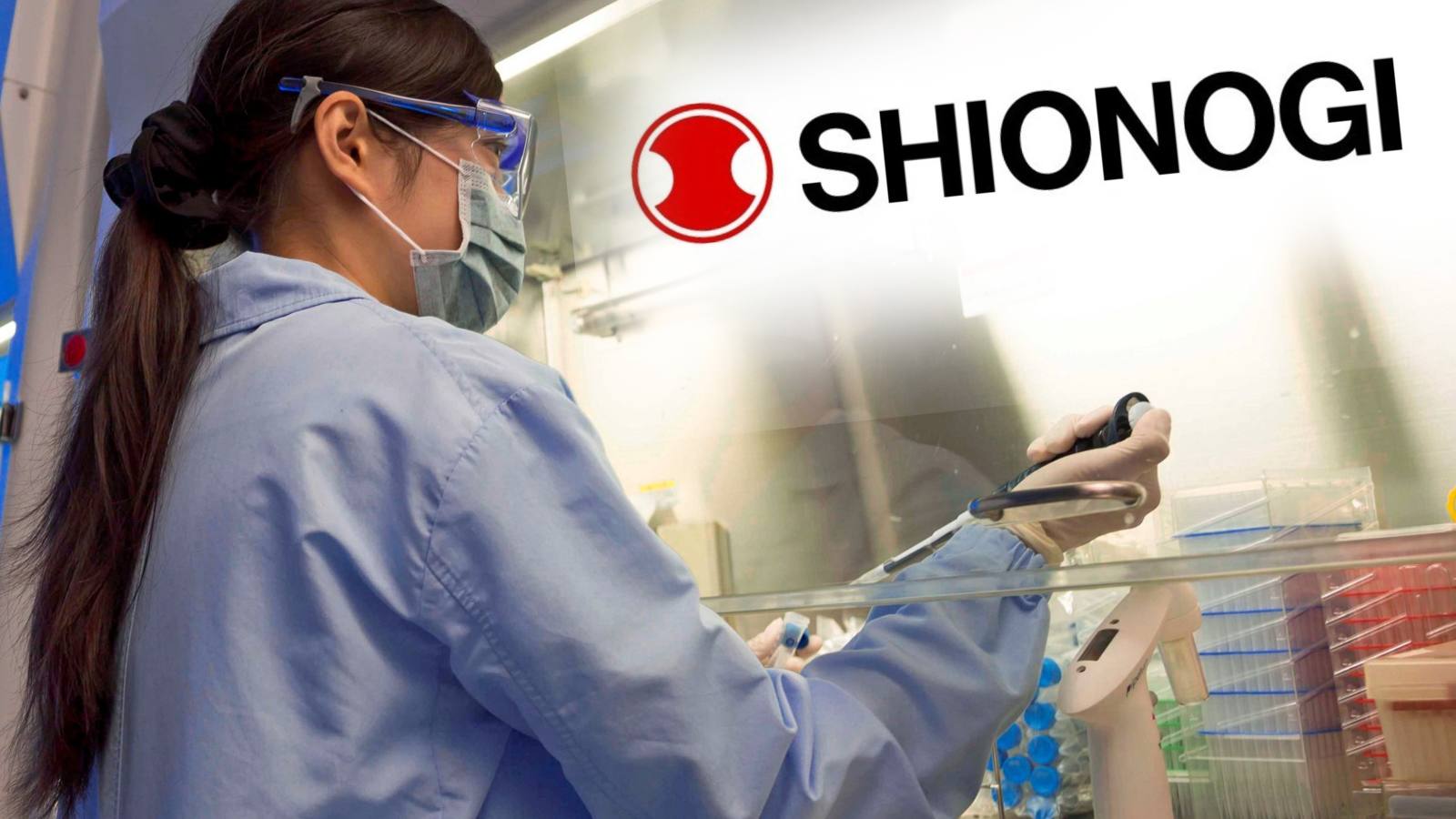 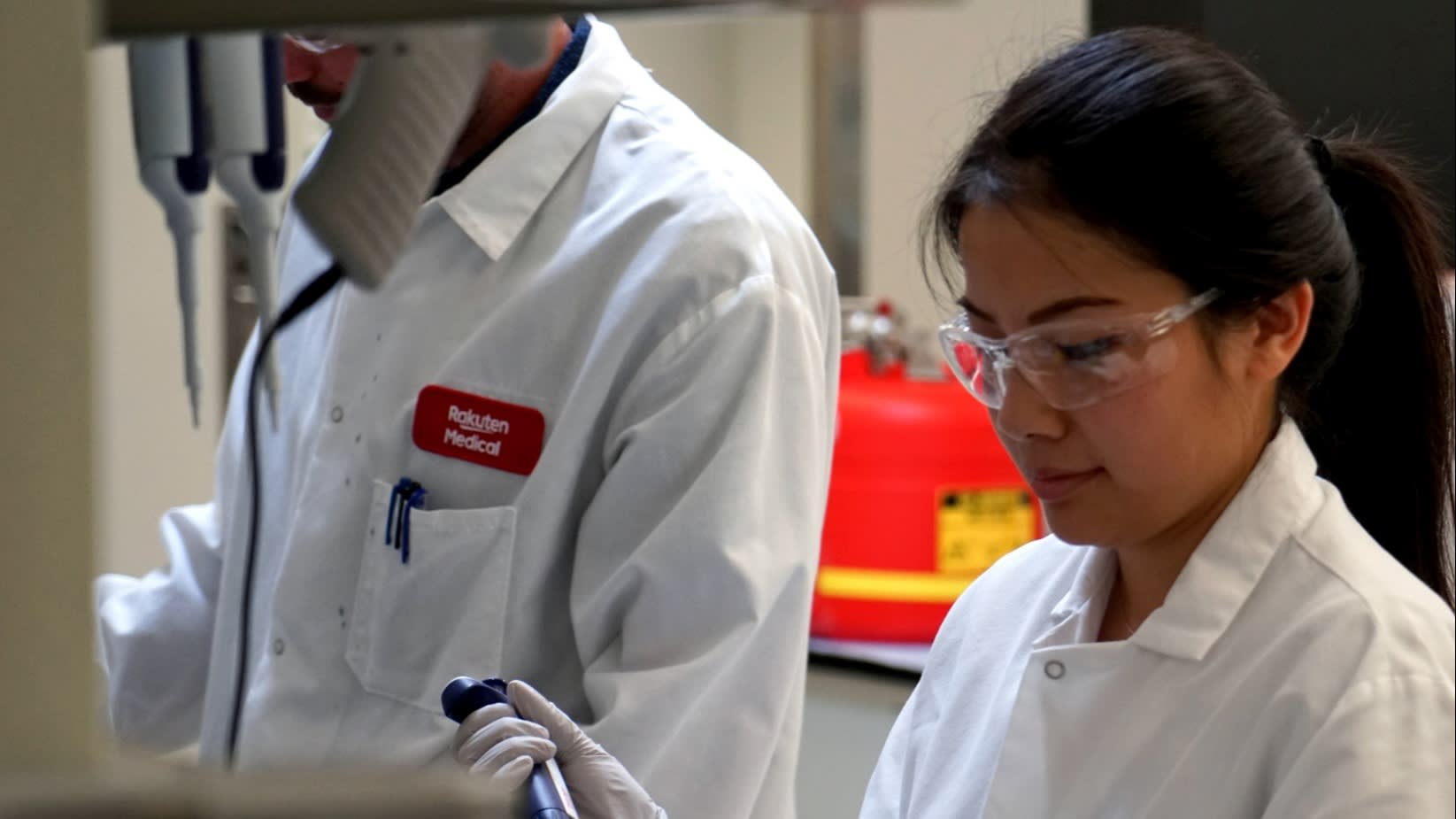 TOKYO -- A cancer treatment that uses light to destroy tumors is under consideration for accelerated Japanese approval, a U.S. biotechnology group company of e-commerce giant Rakuten announced Monday, moving a step closer to the first-ever use of this type of therapy.

The health ministry notified Rakuten Medical, in which Rakuten owns a 22.6% stake, that the drug for recurrent head and neck cancer will be reviewed for so-called conditional early approval, the California-based company said. Approval would be based on efficacy and safety data collected after the product's launch rather than from still-unfinished third-phase clinical trials. The drug may hit the market as early as year-end should the ministry give the go-ahead.

"If the drug gets approved and builds a path to standard treatment in Japan, this will also open up new possibilities in overseas markets," Rakuten chief Hiroshi Mikitani, who is also chairman and CEO of Rakuten Medical, told The Nikkei.

"The filing just marks the first step, but it's also a huge milestone," he said.

Photoimmunotherapy -- billed as a fifth cancer treatment, alongside surgery, radiation, chemotherapy and immunotherapy -- was developed by Dr. Hisataka Kobayashi of the U.S. National Institutes of Health's cancer arm.

With the new therapy, monoclonal antibodies joined with a light-sensitive dye attach to the surfaces of tumor cells. The antibodies react when exposed to nonthermal red light, destroying the cells' outer membranes and killing the tumor. The technique aims to minimize side effects.

Hopes are growing to help patients whose cancers have spread to surrounding tissues or reemerged. But photoimmunotherapy has not been commercialized anywhere, according to the health ministry.

Third-phase clinical trials continue through "collaboration with physicians around Japan," said Mikitani, who indicated plans to work with dozens of medical institutions. Rakuten Medical will "join hands with technical partners in early detection when the immune system is strong," he said.

But photoimmunotherapy is thought to be hard to use in areas of the body difficult to reach with light, and unlikely to work against such blood cancers as leukemia. Rakuten Medical will continue to study safety, Mikitani said.