US, China and other rich nations chase COVID-19 vaccine paydays 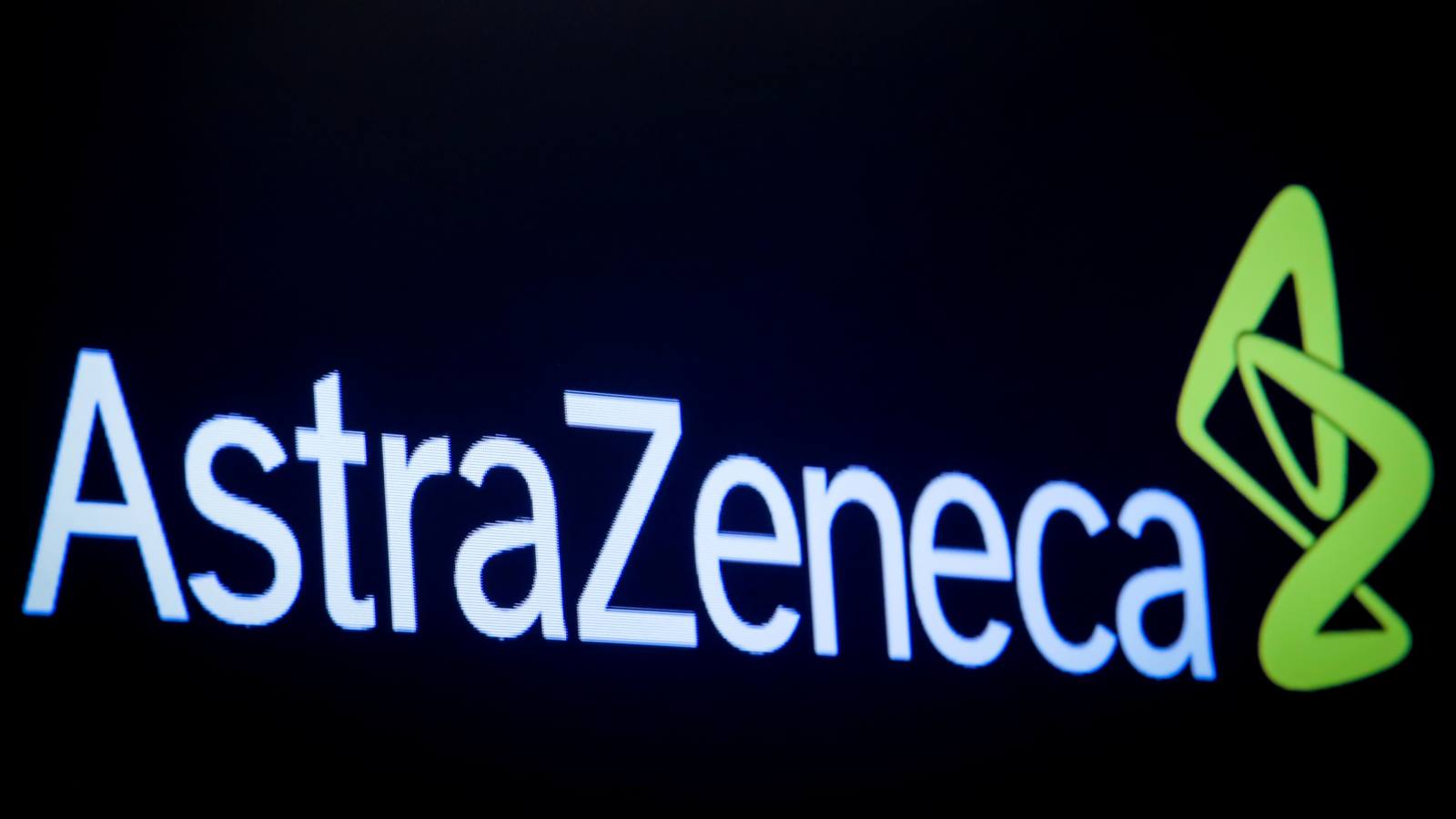 The deal comes amid investors' interest in South Korea's bio sector after the country's relative success in taming the COVID-19 outbreak. The health authorities reported 12,800 patients and 282 deaths as of Tuesday, which works out to a 2.2% mortality rate.

SK Biopharm specializes in developing original neurological drugs. Two of its medicines have been approved for sale by the U.S. Food and Drug Administration, and the company said it will invest 100 billion won from the IPO in new drug development projects.

The company's parent, SK Holdings, is South Korea's third-largest conglomerate with semiconductor, oil refinery and telecommunications affiliates. Chairman Chey Tae-won has supported the loss-making pharmaceutical affiliate for years in hopes of turning it into a major cash-earner in the long term.

Analysts expect the company to join the prestigious Kospi 200 index, as its offering price is over the minimum requirement, and the small number of shares being floated will boost its value further.

"I think SK Biopharmaceuticals is highly likely to join the Kospi 200 quickly. Its offering price is over the minimum condition of 48,055 won," said Kim Dong-wan, an analyst at Eugene Investment & Securities. "The number of institutional investors' restricted stocks is also considerable, helping boost its shares in the early stage."

The pharmaceutical sector accounts for 8.53% of the Kospi, making it the fifth-largest sector. Tech is No. 1 with 34.35%, followed by finance with 12.14%, services with 10.78% and chemicals with 10.1%. The portion will not change much after SK Biopharm joins the index because its market cap based on the offering price is 3.8 trillion won, while that of the entire market stands at 1,431 trillion won.

SK Biopharm posted 87.6 billion won of operating losses in 2019 with sales of 123.8 billion won. The company has 200 employees, half of whom are researchers. CEO Cho Jeong-woo has led the company since 2017 and has a Ph.D. in biology from Texas A&M University.

Cho said two weeks ago that the company expects to start clinical trials for a brain cancer drug next year and is developing medicines for ADHD, schizophrenia and bipolar disorder.